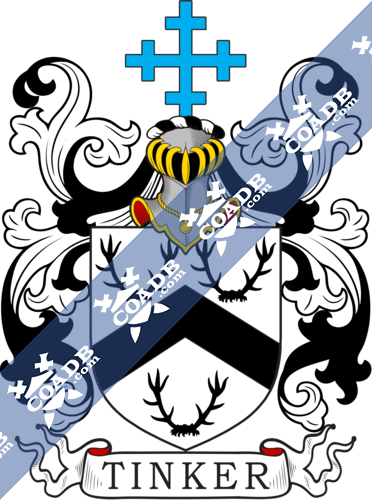 This interesting surname is of early English origin, and is professional for a mender of pots and pans.  The name acquired from the Middle English (1200 – 1500) ‘tink(l)er’, of uncertain origin.  Travelling pedlars were also known by this name because they made their approach known by tinking, by either ringing or making a tinkling noise.

More common variations are: Tincker, Tinaker, Tinnker, Tienker, Tinkher, Tineker, Tiencker, Teiniker, Tonker, Tanker. The surname Tinker first appeared in London, where a Laurence Tinekere is a listing from 1244-46 in “The History of St. Bartholomew’s Hospital.”  From early times, recordings of Tinker can found in both southern and northern England.

The very first recording spelling of the family was shown to be that of Robert le Tinker, dated 1243,  in the “Assize Rolls of Somerset”. It was during the reign of King Henry 111, who was known as “The Frenchman”, dated 1216-1272.  Surname all over the country became a necessity with the introduction of personal taxation.  It came to be known as Poll Tax in England.  Surnames all over the country began to develop with unique and shocking spelling varieties of the original one.

Argent a chevron between three attires of a stag affixed to the scalp sable. Crest—A cross crosslet azure. 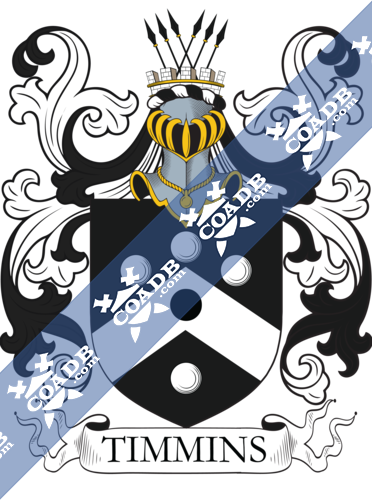 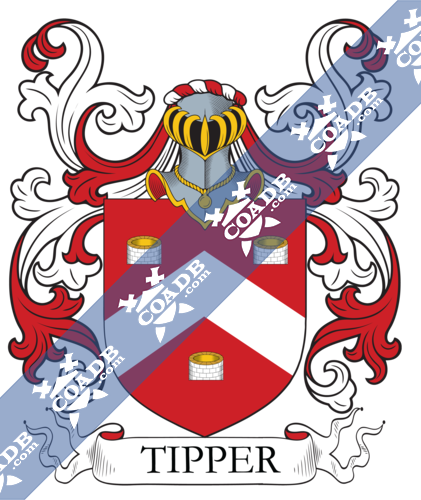