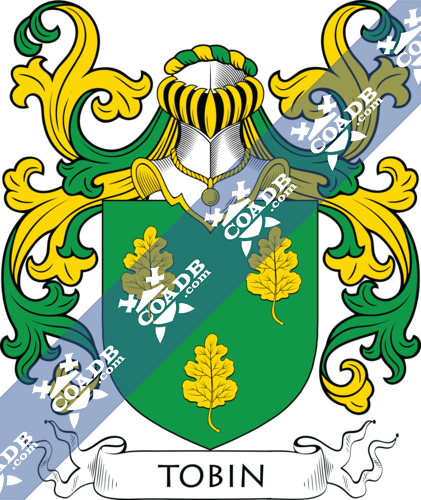 Surname Name Meaning, Origin, and Etymology
This last name has three origin theories. It is a baptismal one meaning “the son of Tobias”, from the diminutive form Tobin. Second, it could be a reduced and Anglicized version of the Gaelic surname Toibin, which is in turn a shortened version of a Norman habitational name from Saint-Aubin in Brittany (so named for  its devotion to the Catholic St. Albin, a Scottish ecclesiastical who lived in the 13th Century), and hence, has French roots. Third, it could be a pet form of the personal (first) male given name Toby or Tobias.

One source states the name has been nearly entirely Hibernicized (to make Irish in character) and that a family first called de St. Aubyn came to Ireland during the Norman Invasion of said island in 1169 AD and by the turn of the century were establishes in county Kilkenny and Tipperary, and later Cork and Waterford. The family head became known as the Baron of Coursey. By the 1440s, three well-known clans of the Tobin family were rooted in Tipperary and the senior line in Kilkenny. One author wrote the following interesting words to describe the Tobin’s: “a turbulent sept more dreaded by the English than the native Irish”.

Spelling Variations
Common spelling variants or names with similar etymologies include Tobyn. It is said the St. Aubyn family became the Tobins and the Dobbins.

Early Bearers of the Surname
A family bearing this surname was documented in the Medieval Records of County Kilkenny in 1350 AD. A one John Tobin was buried at St. Antholin in London in 1737. An early marriage involving this last name was Elizabeth Tobin to John Harriman at St. George’s Hanover Square in London in 1794.

History, Genealogy, and Ancestry
A one Walter Tobin, who died in 1719, married a woman named Sarah whose last name is not known and had the following issue with her: Elizabeth (Bridgewater), John, Mary (Symonds), James, Anna, Henrietta Clarke, Lydia Fitzgerald, and Sarah (Berkeley). His born James was born in 1698 and he married twice to women named Henrietta and Sophy whose last names are not known and he had two issue: James and Elizabeth (Cross). His son James was born in 1736 in Stratford, Wiltshire, England. He married Elizabeth Webb and had nine children with her: James Webbe, George Webbe, John, Elizabeth (Cobham), Henry Hope, Charles Meadows, Joseph Webbe, Fanny, and Francis (Bush).

Early American and New World Settlers
Settlers in colonial America bearing this last name include Richard Tobin (Maryland 1659), Edward Tobin (New England 1695), Morris Tobin (Virginia 1714), Walter Tobin (1760), and David Tobin (Philadelphia 1798). Given the name was popular in Ireland, many bearers came to America during the Great Potato Famine of the 1840s, just prior to the American Civil War.

In Canada, one of the earliest bearers of the name was Nicholas Tobin who came to Nova Scotia in 1804. In Australia, a one Edward Tobin, a convict from London, England came aboard the Ann in 1809 and settled in New South Wales. In 1865, three bearers of this name (Michael, Margaret, and Bridget Tobin) came to Auckland, New Zealand aboard the Eveline.

Mottoes
The Tobin family motto is Noli me tangere, meaning “Don’t tread on me”. This is a Latinized version of a words Jesus spoke to Mary Magdalene when she saw him after the Resurrection according to John 20:17.

Grantees
We have four coats of arms for the Tobin surname depicted here. These four blazons are from Bernard Burke’s book The General Armory of England, Ireland, and Scotland, which was published in 1848. The bottom of this page contains the blazons, and in many instances contains some historical, geographical, and genealogical about where coat of arms was found and who bore it. People with this last name that bore a Tobin Coat of Arms include:
1) Tobin, Captain in Army, (Match), 1810

Notables
There are hundreds of notable people with the Tobin surname. This page will mention a handful. Famous people with this last name include: 1) Steve Tobin (1957) who is an American sculptor from Philadelphia, PA, 2) John Michael Tobin (1841-1898) who was an officer in the Union Army during the American Civil War who received a Medal of Honor for his service/actions at the Battle of Malvern Hill, 3) James Tobin (1918-2002) who was an American economist who taught at Yale and Harvard and was on the Board of Governors of the Federal Reserve System, 4) Sister Mary Luke Tobin (1908-2006) who was an American Roman Catholic Religious Sister that was one of 15 women auditors at the Second Vatican Council, and 5) William John Tobin (1895-1963) who was a hockey player from Ottawa, Canada who was senior executive for the Chicago Black Hawks for nearly four decades and also played in the 1920s for the Edmonton Eskimos. 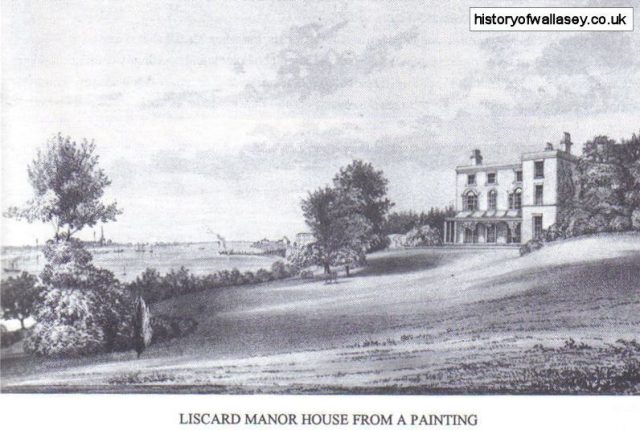 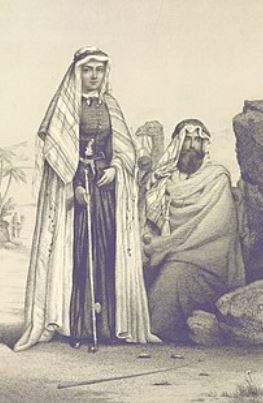 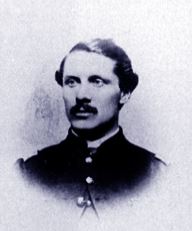 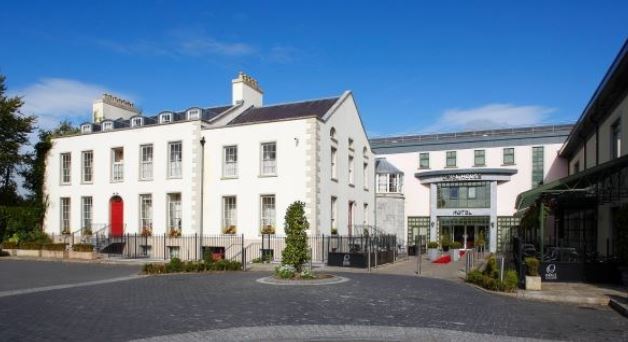 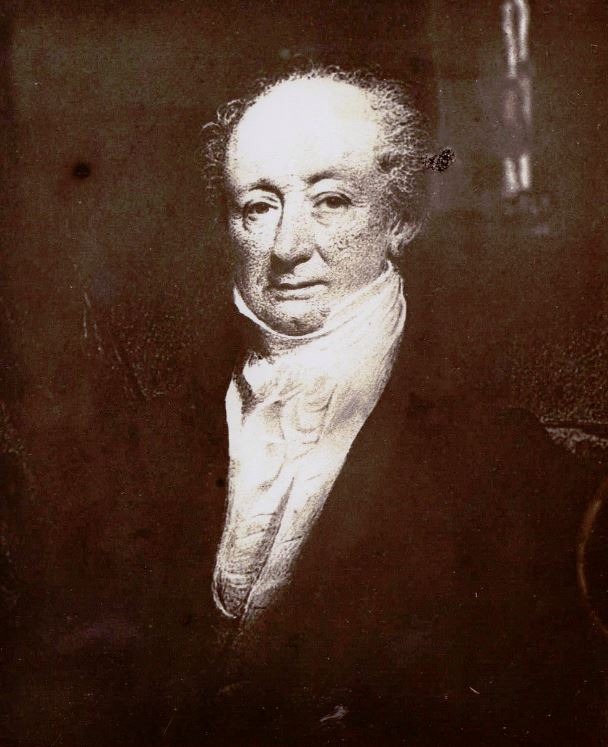 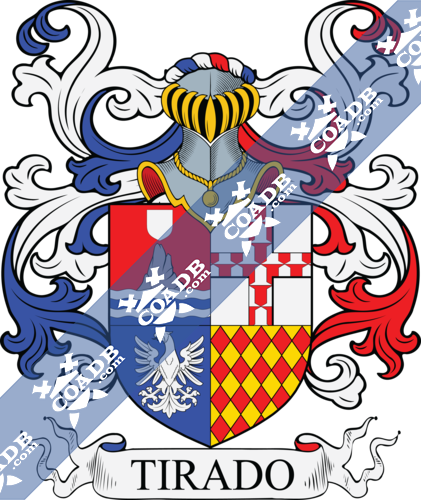 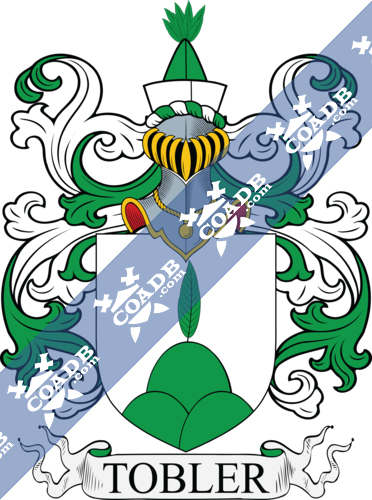