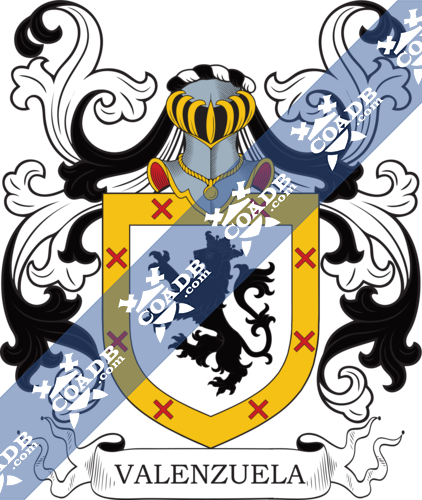 Surname Meaning, Origin, and Etymology
Valenzuela is an old surname that is among the many last names original from Spain. This country has offered many kinds of family names to the world. One of the most common types of the surname are the ones that are related to a certain place, the local surnames. They are used by people that come from a specific place with a unique feature or by people that owns a land or lives in a particular city, so take its name as a surname.

In this case, Valenzuela is actually related to two places, one an actual city called Valenzuela which were common in the region of Cordoba, Spain and to the city of Valencia, located in the Guadalaviar river, better known today as Turia. Valencia was founded by King of Leon in 1150 and its connection to many places called Valenzuela consists and that the meaning of this last one is “little Valencia”. The first record of a bearer of Valenzuela belongs to Fernando de Valenzuela, the first Marquis of Villasierra, Grandee of Spain who lived from 1630, until 1692 and served under the command of Queen Mariana of Austria.

Spelling Variations
Just like any other European surname, Valenzuela also counts on several spelling variations. During the Medieval Age, it wasn’t rare that a single last name had different ways of being writing and pronounced. This situation happened for 3 main reasons, all of them very typical of this time of history. The first one was the big movements of people, a consequence of armed conflicts. The Medieval Age was a very violent period and several civilizations had to move from their original places or stay and being assimilated by the victor. Actually, this occurred even before this time and Spain is a perfect example of this. It was originally the land of Gauls, then passed to be ruled by the Roman Empire, and at its end, it was conquered by Muslims to then be retaken by Christians. This caused that many cultures had an impact on the people who lived there because they were exposed to the different costumes, so their surnames were modified by all of these different societies.

Another reason was that during the Medieval Ages, there weren’t the grammatical rules that we have today, so there wasn’t a right or wrong way of writing words. To add more confusion, almost none knew how to write and read, so this job was done almost exclusively by scribes, but they had to base on how they heard the words to write them, so not all of the scribes did their job and the same way. This caused that every scribe wrote words and surnames in a unique way, so one single last could be seen written in different ways according to the scribe that wrote them. Along with this writing mistakes, there were also wrong translations which had the same effect on surnames.

The final reason was a very simple one because sometimes these variations were done intentionally. This was with the idea of the particular branch of the family of being easily distinguished from the main one. During the medieval times, surnames was also a way of expressing loyalty and religion, so if a family wanted to communicate to which king or lord they followed or which religion they practiced they add or removed some letters from their surname.

Thanks to all of these factors, the surname Valenzuela count on these following spelling variations: de Valenzuela, Valensuela, de Valensuela, Valenzs, Valens, Valente, Valiente, Valentín, Valentin and more. It is important to remark, that in Spanish the presence or absence of the accent mark in a word, means that there are actually two words, even when they are written in the same way with this mark being the only difference, that is why Valentín and Valentin are considered two different variations of Valenzuela.

Popularity & Geographic Distribution
According to the census of 2014, Valenzuela is the 1,015th most common surname in the world, with approximately 522,393 bearers. The country with the biggest number of users of Valenzuela is Mexico, followed by Chile and the Philippines and its highest density is located in Chile.

Early Bearers of the Surname
There are few good records that allow knowing some of the first users of the surname Valenzuela, such as Juan Bautista Valenzuela an ecclesiastic Spanish from the 17th century and Fernando Valenzuela y Enciso a statesman from Spain also around the 17th century.

Francisco was a big name in Peru because he became a big merchant. He had his own fleet of ships to transport a different kind of merchandise. He got married to Beatriz Buisa Cabeza de Vaca y Villarroel, daughter of Gaspar de Villarroel and Catalina de Baraona y Buisa. Francisco and Beatriz had five children of their own, they were Alonso Perez de Valenzuela y Buisa, who played several public charges in Osorno and then in Valdivia, he got married to Mariana Verdugo de la Vega, they had two children, but the record doesn’t show their names. Then there were Carcía de Villarroel y Valenzuela who became a priest, Catalina Perez Valenzuela de Buisa y Villarroel, a daughter that died in an earthquake with no record of her name and the last child was Francisco Perez de Valenzuela y Buisa. 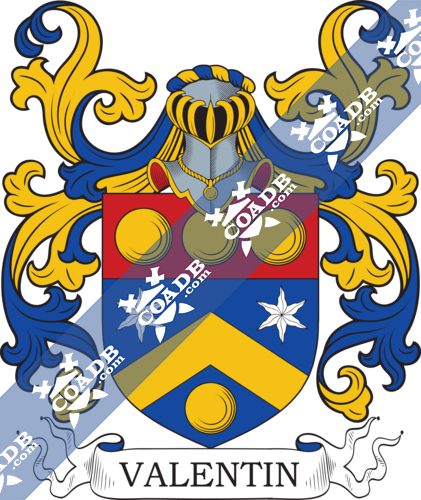 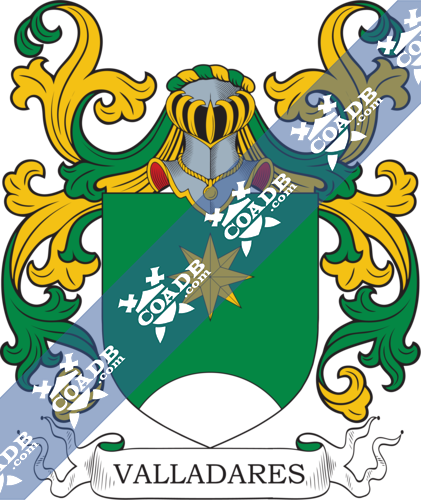