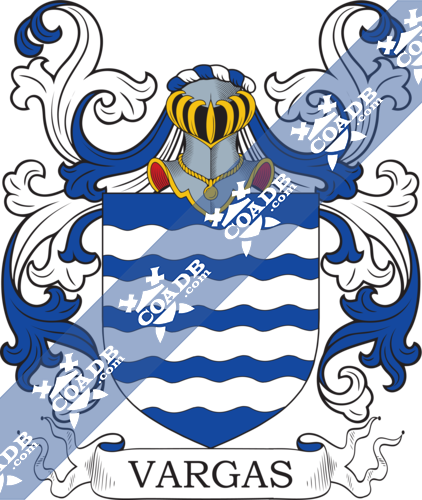 This is a Portuguese and Spanish (Iberian) habitational surname that referred to people who were from or lived in Vargas in the province of Santander (located of the north coast of Spain), or a topographical last name from the word vargas, the plural of varga, a term meaning “thatched hut”, “steep slope” or “fenced pastureland which becomes waterlogged in winter”. One researcher has tied the name to his ancestor, Alfon de la Varga, a solider from Leon, who lived in the 1400s AD.

Spelling variations of this last name include Varagas, Vargass, Vaargas, Varigas, Vargase, Varrgas, and Varegas. One source claims the name was first found in Cantabria, Spain. It is interesting to note that the surname Varga (no letter S) is usually Hungarian and is an occupational name of a cobbler/shoemaker. Some of the earliest settlers in the New World bearing this surname include Fabian Vargas (Peru 1560), Maria Vargas (Hispaniola 1562), Juan Vargas (Peru 1563), and Francisco Vargas (Hispaniola 1563).

There are hundreds of notable people with the Todd surname. This page will mention a handful. Famous people with this last name include: 1) Alfred Vargas (1979) who is a Filipino, actor, model, and politician who served on the Quezon City Council from 2010-2013 and later became a member of the Philippine House of Representatives, 2) Ronald Alejandro Vargas Aranguren (1986) who was a professional Venezuelan soccer (football) player who played from 2002-2017 for various teams include Caracas and the Newcastle Jets, 3) Jorge Vargas (1976) who is a retired Chilean soccer player (of defense) who was born in Santiago and played for various teams between 1995-2012, 4) Gregorio Vargas Hernandez (1970), also known as Goyo Vargas, is a retired Mexican boxer from Santa Maria Nativitas who held the World Boxing Council (WBC) featherweight title in 1993, 5) Claudio Vargas Almonte (1978) who is a Dominican baseball player who played for six different MLB teams from 2003-2010, including the Montreal Expos and Milwaukee Brewers, 6) Virgilio Barco Vargas (1921-1997) who was the 27th President of Columbia from 1986-1990, born in Cucuta, 7) Diego de Vargas Zapata y Luján Ponce de León y Contreras (1643-1704), better known as Don Diego de Vargas, was the Governor of New Spain and the territory of Sante Fe from 1691-1697 and from 1697-1703, 8) Getulio Dornelles Vargas (1882-1954) who was a lawyer that became the 14th and 17th president of Brazil from 1930-1945 and from 1951-1954, and was also a Senator for Rio Grande do Sul from 1946-1951, 9) Jorge Mario Pedro Vargas Llosa, 1st Marquis of Vargas Llosa (1936), better known as Mario Vargas Llosa, was a Peruvian journalist, essayist, writer, college professor, and political who was born in Arequipa and won the Nobel Prize in literature in 2010, and 10) Juan Carlos Vargas (1961) who became a member of the US House of Representatives from California in 2013, having previously served in the California State Assembly and on the San Diego City Council. 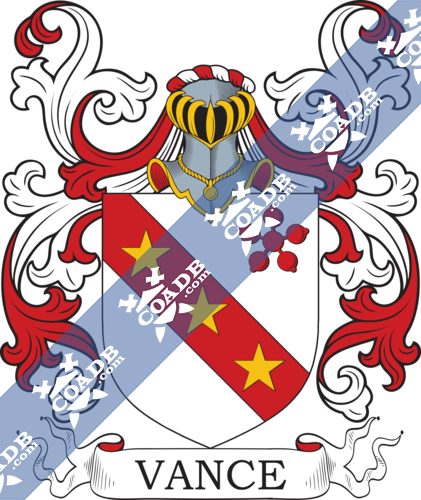 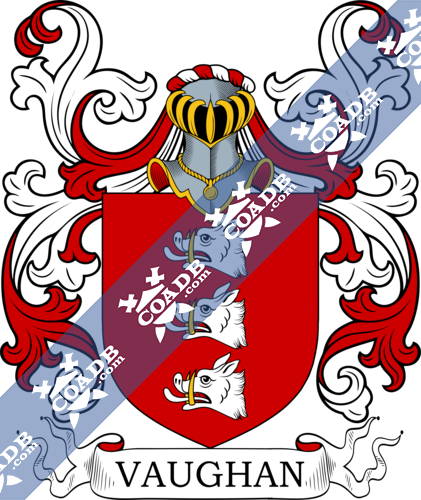