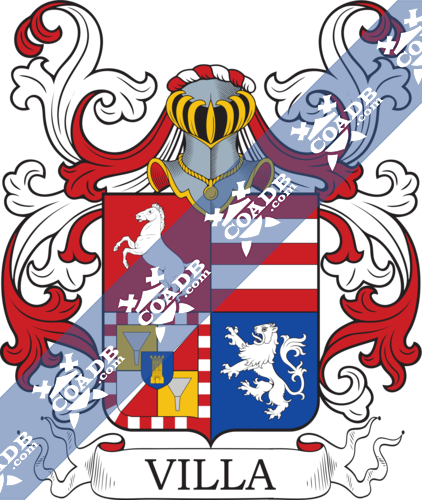 Surname Meaning, Origin, and Etymology
Locational surnames were very popular in Medieval Europe. They were derived from the name of a city or a place with a particular feature. The Spanish surname Villa is among this category of last names because it comes from the Latin word “villa” which means village. This surname was given to someone who used to live in the central area of a village, not to those who lived on the outskirts of the urban center. During this time, there were some places named Villa, Vila or Vile in Europe, and people from those places used to also bear the surname Villa.

The history of Villa can be traced back to the days of the Roman Empire, especially to the territory that is France today. It then passed to England, thanks to the Norman Conquest in 1066, just like many other surnames that then became very common in all Britain. The oldest record of a bearer of this surname belongs to Jaime Vila, who was a witness for a baptism in Tenerife in the Bearlic Islands on February 11th, 1575.

Spelling Variations
Just like any other surname, Villa counts on its own portion of spelling variation. But before we jump into them, it is important to know why this phenomenon occurred. The big movements of people were not rare in Medieval times and with them, different cultures had an impact on a society. This happened after a war, when the rulers changed, so the new ones imposed their costumes and traditions over the conquered ones. This caused that a single group of people was influenced by different cultures, and part of that influence was in the surnames because the victorious could use their surnames over the defeated.

Another reason was the lack of grammatical rules and the illiteracy. These two aspects worked together to create spelling variations on surnames. The lack of writing rules caused that he wasn’t a right way of writing, there wasn’t a guide to tell what was right or wrong, so everyone could do it differently. Actually, during this time of history, only the scribes executed the task of keeping a written record of things, because they were the only ones that knew how to write. But, with the lack of grammatical rules, they only base they had to know how to write words was how they sound, which meant that every scribe wrote the same word in different ways.

The third reason for spelling variations on surnames was that certain familiar groups used to do some changes in their surnames to express an idea, such as to which king or lord they were loyal or which religion they followed. They did this by adding or removing some letters of the surname. Wrong translations also had a key role in this situation.

Popularity & Geographic Distribution
The surname Villa is the 1,081st most common surname in the world and it counts on approximately 490,214 bearers. The country where it is most relevant is in Mexico followed by Colombia and the Philippines, and it highest density is in Colombia. This data is taken from the census of 2014.

Early Bearers of the Surname
There are only two records of old bearers of Villa, they were Antonio de Villa Real de Valladolid on April 12th, 1579 and Pedro Villa de Cox in Alicante on June 20th, 1700.

Mottoes
Mottoes were a slogan that families used to employ to express something about themselves, like their code of honor, or the religion. They were so important that it was almost mandatory for a noble family to have one. In the case of the surname Villa, the motto was “una buena muerte honra toda una vida”, which means “a good death honors the whole life”. 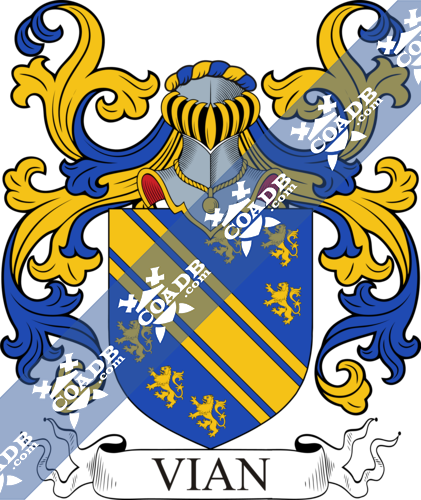 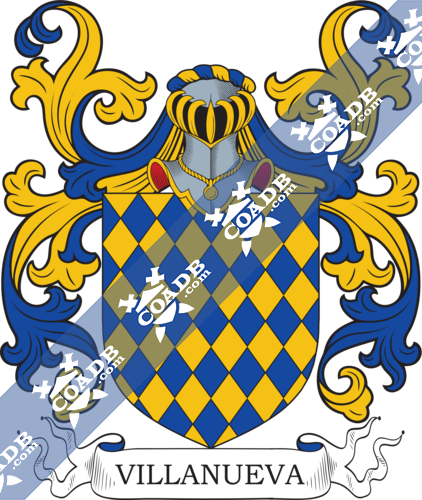