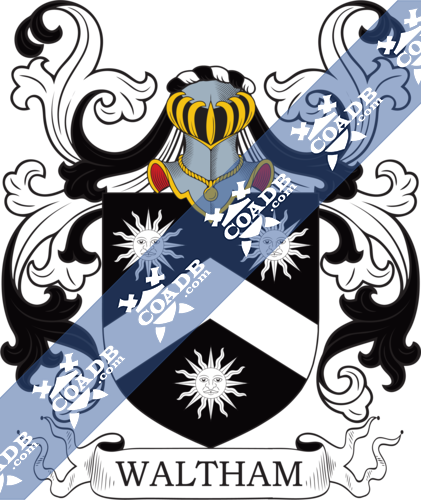 This is an English place name as the Domesday Book (1086 AD) records five areas with the name: Walthamstow Essex, Waltham Berkshire, Waltham on the Wolds Leicestershire, Waltham Lincolnshire, and Waltham Holy Cross Essex.

The name means “the enclosure of the dwelling by the Wood”. It derives from the Old English word weald (wood) and hamm (an enclosure). The letter D in the name ended up becoming a T. Early spelling variants include Wealtham.

John Olimus, a representative in Parliament, became the first Baron of Waltham in 1762 in the Peerage of Ireland.

There is a city named Waltham in Massachusetts that was settled in the year 1634. 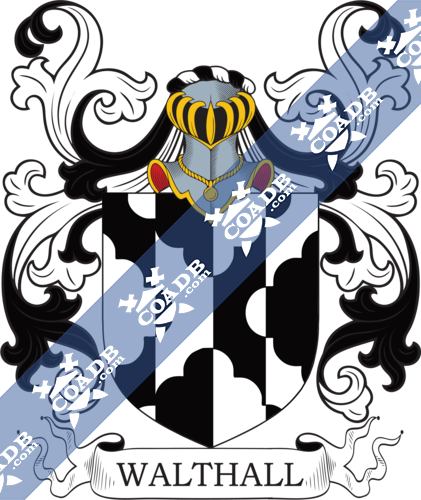 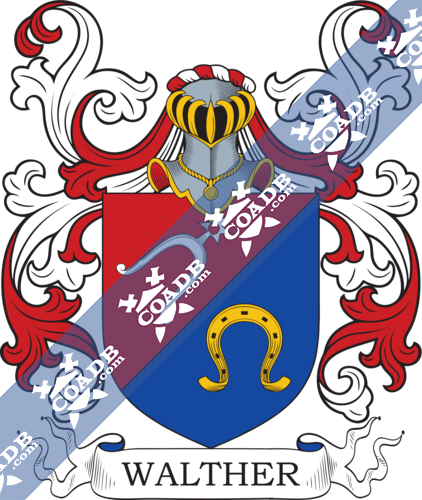