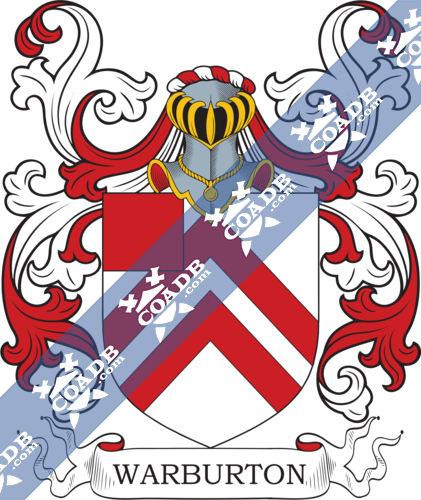 This is an English place name meaning of Warburton, a village a few miles away from Warrington in the county of Chester. It was spelled Werburghtune in the Doomsday Book, named after a monastery located there dedicated to St. Werbergh or Werburgh, a princess of Anglo-Saxon descent who lived in the Eighth of and Seventh centuries who was influential in reforming convents across England, daughter of the Merican King Wulfhere.

Early notables include Richard de Warberton recorded in East Cheshire in 1412, Hamlet of Warburton recorded in Carrington recorded in 1593, and Thomas Warburton (1545-1620). A Richard Warborton married Joane Blagrove at St. James Clerkenwell in 1596. One of the families carries its pedigree back to the times of Edward VI.

Another related surname is Warbleton, from a parish in Sussex. An Osbert de Warbeltone was recorded in 1273. A Elyne Warbillton married James Caterall in 1155 at St. Dionis Backchurch.

Titled family members include the Egerton-Warbuton baronets and Viscount Ashbrook. The Warburton Baronetcy, was created in 1660 by King Charles II. 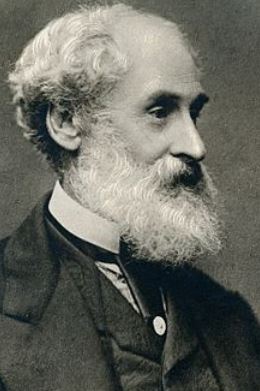 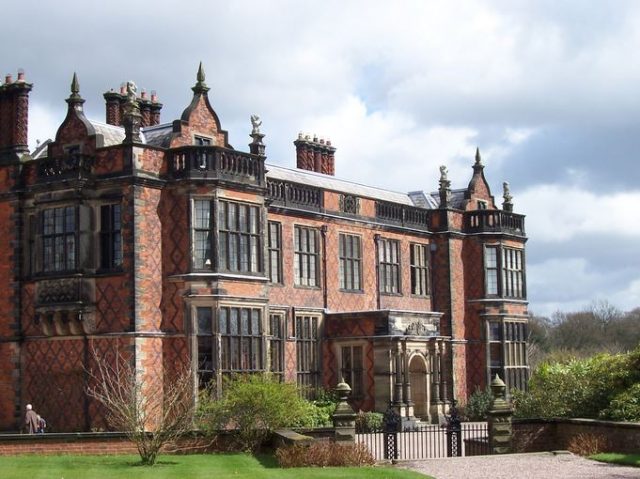 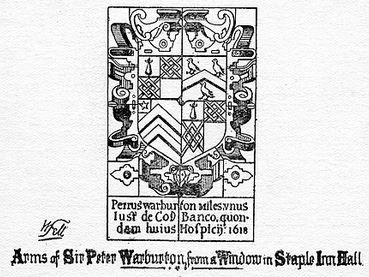 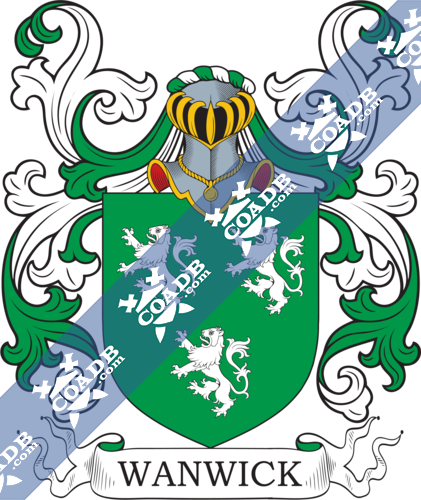 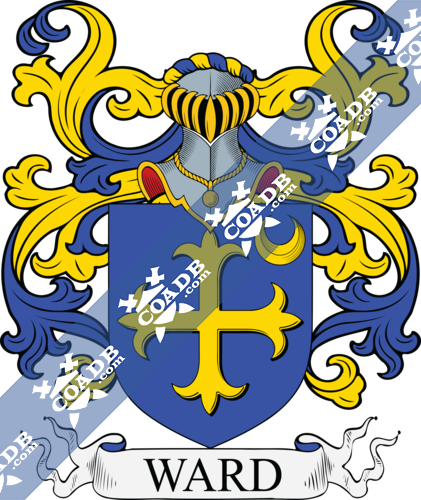