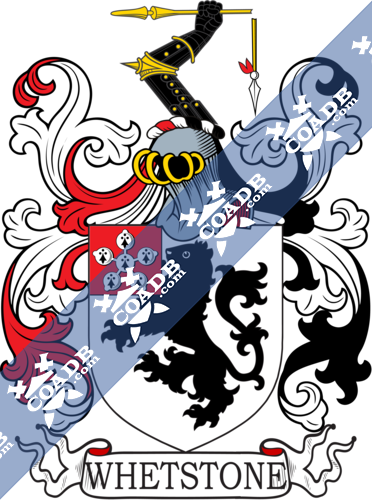 The first recorded spelling of the surname of Whetstone is said to be traced to the country of England. One person by the name of Edward Whytestone was mentioned and recorded in the document known as the Register of the University of Oxford, which is located within the area of Bedfordshire, in the year of 1615. This document was ordered, decreed, and written under the reign of one King James I of England, who was known throughout the ages, and commonly known to as one “King of Great Britian and Ireland,” but it is unclear if people referred to him as such because he appointed himself to this title. King James I ruled from the year of 1603 to the year of 1625. Other mentions of the surname of Whetstone within the country of England include one John Whetstone and Jane Price, who were married in the year of 1719 at St. Antholin, which is located within the city of London, and one Nicholas Wetstone, who was married to a woman named Mary Bowman at St. George’s Chapel, which is located in Mayfair, in the year of 1750.

Througout the 17th and 18th centuries many European citizens migrated to the United States of America, which at that time was known as the New World or the Colonies, in search of a better, more promising life for them and their families. This movement of people was known as the European Migration. One Stephen Whetstone, who arrived in Maryland in 1666 was the first person who was recorded to bear this surname in America.

Henry Whetstone and Ester Whetstone, who were chocolate makers from America who founded the company named Whetstone Chocolates in the area of St. Augustine, Florida, in the year of 1967.

Diane McKinney Whetstone (born in 1953) who was an African-American author.

Peter Whetstone (died in 1843) who was a leader of the early pioneers in the Republic of Texas, and who was the co-founder of the city of Marshall, Texas.

William Edwin “Ed” Whetstone (1908-1987) who was a civic leader and a businessman from America.

Martha Whetstone, who served as a Delegate to the Democratic National Convention from the state of California in the year of 1996.

David Whetstone, who served as a Delegate to the Republican National Convention from the state of Alabama in the year of 2012, and who was a Republican politician from America. 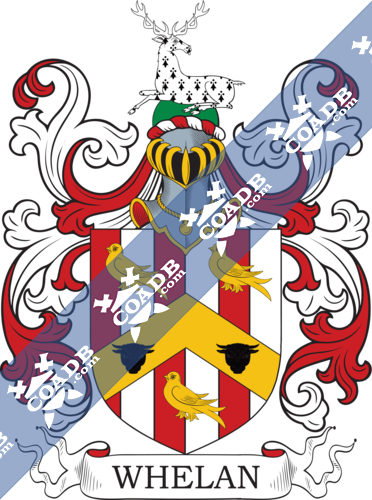 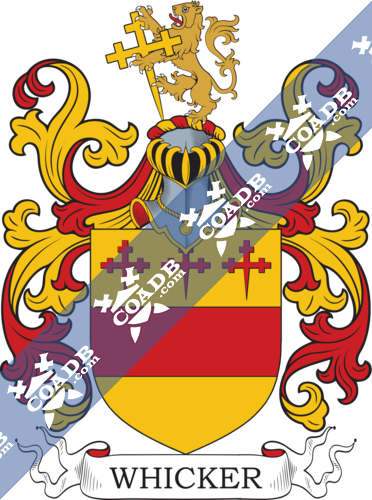