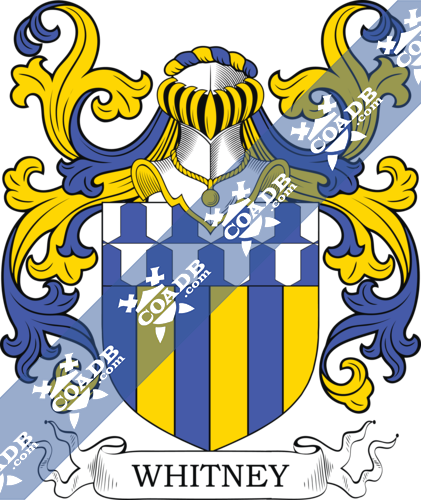 Whitney Surname Name Meaning, Origin, History, & Etymology
This is a locational surname denoting a person from Whitney, a parish in county Hereford, England. The name derives from the Old English words hwitan or hwit, meaning “white” and eg, meaning “island”, and translates as a piece of land surrounded by streams, or a piece of higher ground in a low lying area. Alternatively, it may derive from the Old English personal (first) name Hwita, and hence means “Hwita’s Island” or “white island”. One source asserts the name derives from the River Wye that runs through the area and became a torrent when heavy rains in the mountains of Wales caused it to swell. The name was brought to England during the Norman Conquest of 1066, when a man named Turstin the Fleming, the progenitor or ancestor of the family, accompanied William the Conqueror. In Herefordshire, Harold de Whitney held the Lordship of Whitney from St. Guthlac’s Church.

This is an English name which as de Whiteney appears in county Louth as early as 1297 AD. In Ireland, in modern times, apart from Dublin, where there are a number of families of the name, it has been chiefly found in county Longford and Wexford. This name is not numerous, but has been found in east Leinster since the fourteenth century.

In the United States, the family was a prominent family known for their wealth, business enterprises, and philanthropy, founded by John Whitney (1592-1673) who came from London to Massachusetts in 1635. Their mansion, built in 1710, is known as The Elms.

Spelling Variations
Some spelling variants or names with similar etymologies include Witteneye, Witenie, Whyteneye, and others.

Early Bearers of the Surname
The Hundred Rolls of 1273 AD, a census of Wales and England, known in Latin as Rotuli Hundredorum lists three bearers of this surname: John de Witteneye (Suffolk) and Thomas Whytene (Nottingham). Robert de Wyttenye was recorded in the Testa de Neville, sive Feodorum, in county Hereford, during the reigns of King Henry III and Edward I of England in the fourteenth century. The Register of the University of Oxford records one Henry Whitney in Hereford in 1604 AD and Thomas Whitney in the same county the following year. Early marriages involving this surname were George Whitney to Sarah Todd at Canterbury in 1676 AD.

In Canada, some of the earliest settlers bearing this name came in 1783, including Hannah, Betty, Huldah, John, and Josiah Whitney, who were United Empire Loyalist (Americans who remained loyal to the British Crown during the American Revolution) that settled in New Brunswick. In Australia, some of the earliest bearers were William (age 36), Elizabeth (age 31), William (age 36), and Elizabeth (age 9) who came to Adelaide aboard the Marion in 1849. A one John Whitney, age 34, came to South Australia aboard the Shackamaxon in 1853. In New Zealand, Ellen Whitney came to Auckland in 1864 aboard the Owen Glendowner and William Whitney came to Wellington in 1879 aboard the Lorraine. 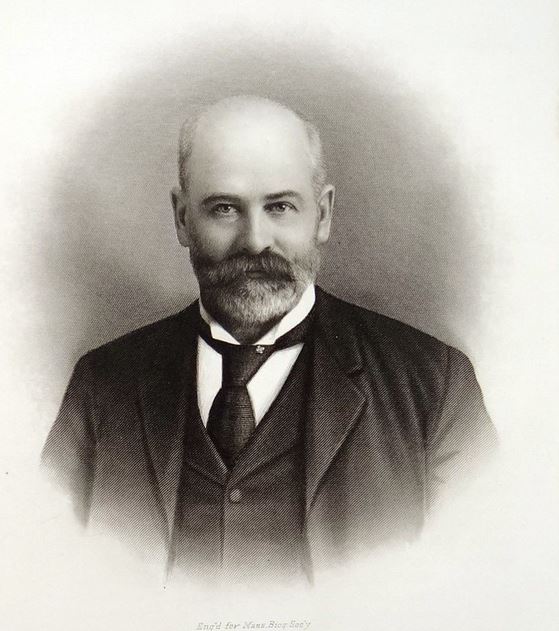 Matthew’s American Armoury (1907) and Bluebook contains one entry for this name:
1) Drake Whitney was born in Niagara Falls, New Yoek in 1843. He attended Troy Polytechnic and Goethingen University. In 1896, he married Grace Virginia Oatman. Arms: Azure, a cross chequy or, and gules. Crest: A bull’s head couped sable, armed or, the points gules. He was the son of Major Solon M.W. Whitney and Francis E. Drake. He descended from John Whitnet of Isleworth, Middlesex (born 1589).  He also descended from Eustace de Whitnet of Whitnet-on-the-Wye who lived in 1200 AD.

Grantees
We have 9 coats of arms for the Whitney surname depicted here. These 9 blazons are from Bernard Burke’s book The General Armory of England, Ireland, and Scotland, which was published in 1848. The bottom of this page contains the blazons, and in many instances contains some historical, geographical, and genealogical about where coat of arms was found and who bore it.

Notables
There are hundreds of notable people with the Whitney surname. This page will mention a handful. Famous people with this last name include: 1) Eli Whitney (1765-1825) who was an American inventor from Westborough, Massachusetts who is best known for the cotton gin, considered one of the key inventions of the Industrial Revolution, 2) Charlotte Anita Whitney (1867-1955) who was a political activist, suffragist, and member of the Communist party who was born in San Francisco, California, 3) Elizabeth Ann Smith Whitney (1800-1882) who was the wife of Newel J. Whitney and was an early leader in the church of Latter Day Saints, born in Derby, Connecticut, 4) Henry Melville Whitney (1839-1923) who was an American industrialist born in Conway, MA who founded the West End Street Railway Company and the Dominion Coal Company, 5) Mary Watson Whitney (1847-1921) who was an American astronomer born in Waltham, Massachusetts who was the head of the Vassar Observatory for over two decades, 6) Richard Whitney (1946) who is an American painter of portraits who was born in Vermont, 7) Willis Rodney Whitney (1868-1958) who was an American chemist and founder of the research lab of General Electric and was born in Jamestown, New York, 8) Ryan D. Whitney who is a retired American hockey player in the NHL who plated for four different teams from 2004-2015 and was born in Scituate, MA, 9) William Collins Whitney (1841-1904) who was an American political leader and financier who served as the 31st Secretary of the Navy from 1885-1889 under the Grover Cleveland Administration, and 10) Josiah Dwight Whitney (1819-1896) who was an American geologist and professor at Harvard, having been born in Northampton, MA. 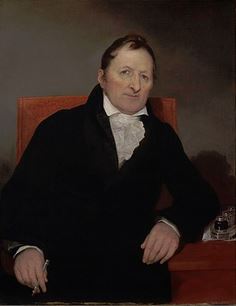 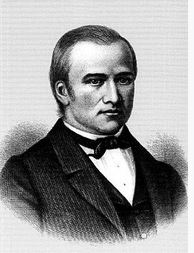 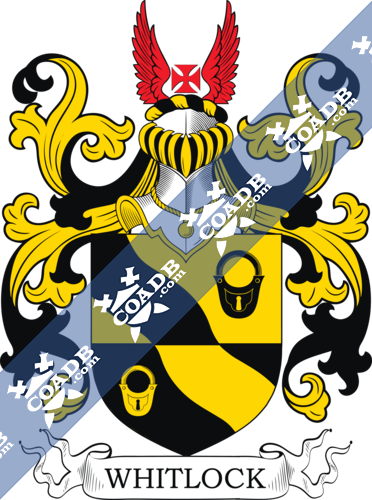 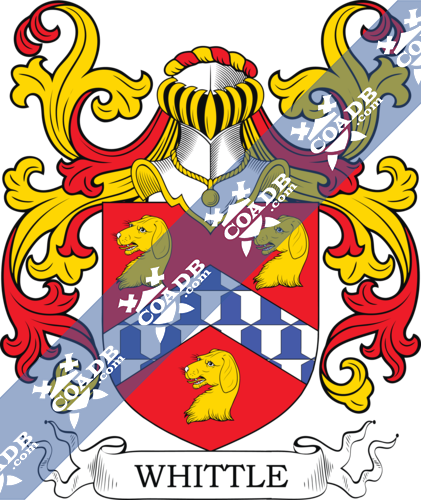