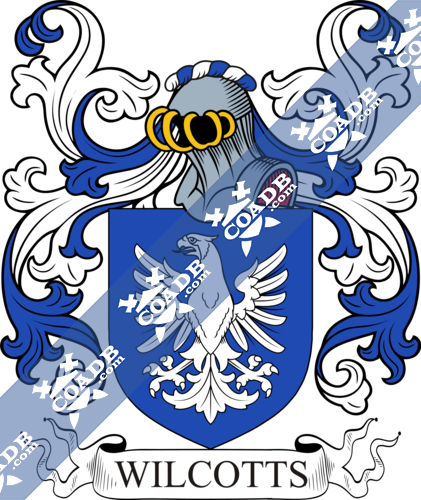 Surname Name Meaning, Origin, and Etymology
This is an English form of the patronymic Wilcock or a baptismal surname meaning “the son of William” , deriving from the medieval nickname Will and the suffix or diminutive termination cock (later styled cox), which means son of, young lad, or youth.  It literally translates to little Will. The personal (first) name William was the Norman form of the Germanic given name Wilhelm, composed of the words wil (will/desire) and helm (protection). The given name was introduced with the Norman Invasion of England in 1066 AD. One author (William Arthur in his book an Etymological Dictionary of Family and Christian Names) notes that “a willcock” refers to an obstinate person. Other names have similar developments: Allcock (little Hal or Harry), Simcock (little Sim), and Luckock (little Luke). Mark Antony Lower, in his book Patronymica Britannica, states the following regarding the given name William: “it has become the parent of a greater number of surnames than any other baptismal appellation. The following are the chief derivative”. The name is traditionally English, although some family lore alludes to Welsh roots as well.

Spelling Variations
Common spelling variants or names with similar etymologies include Wilcocks, Wilcotts, Willock, Wilocke, Wyloc, Wylkok, Wilkok, and Wallock. Although the name sounds similar to and is confused with the last name Willcott, the origins and etymology are different. Foreign equivalents include Wilcockx (Flemish). The personal name Willac was recorded in the Domesday Book.

The 1890 book Homes of Family Names by H.B. Guppy states the following regarding the distribution of this surname throughout Great Britain: “Less common forms are Willcocks, Willcox, Wilcocks, and Willcock. All the six varieties of the, name occur in Cornwall. In fact, in 1883 there were eleven Cornish farmers of this name, and it may be truly said that scarcely two of them spelt it in the same way. Wilcox is characteristic of Somersetshire, Gloucestershire, and Nottinghamshire, Willcox of Somersetshire, Willcocks, and Willcock of Devonshire, and Wilcock of Lancashire and the West Riding”.

Early Bearers of the Surname
The first known bearer of this last name was William Wylock who was documented in the Assize Court Rolls of county Somerset in 1254 AD. A one John Wilcokes was listed in 1316 AD in the Court Rolls of the Manor of Wakefield. The Hundred Rolls of 1273 AD, a census of Wales and England, known in Latin as Rotuli Hundredorum, listed one Wilecoc Rossel in county Devon. The Poll Tax of Yorkshire in 1379 AD lists four bearers of this last name: Ricardus Wilkokson, Adam Wylkokson, Radulfus Wylcock, and Willelmus Wilkockson. Early marriages involving this surname include Wynefred Wylcoks to Lawrence Hillis in 1526 and Richard Wilcoxen (of Cheshire) to Eleanor Starkey in 1666 in London. An early baptism involving this surname was John Wylecockes, son of Robert, St. Michael Cornhill in 1576 AD.

A one Daniel Wilcox was born in 1565 in England. He had a son named Edward who was born in 1604 in South Elkington, Lincolnshire. He married twice: Mary Halgarthe and Susanna Thompson. He had the following children: Daniel, Daniel, Stephen, John, and Mary (Sherman). His son Stephen was born in 1634 in Croft, England. He married Hannah Hazard and had the following children with her prior to his 1690 death in Westerly, Rhode Island: Edward, Thomas, Daniel, William, Bethiah (Cottrell), Stephen, Hannah, and Jeremiah. His son Edward was born in Rhode Island in 1662 and married twice: Mary Hazard and Tamsen Stephens. He had numerous children: Hannah (Gavitt), Mary Esther (Lewis), Edward, Thomas, Hezekiah, Elisha, Sarah, Amey (Meech), and Susanna (Partridge). His son Edward was born in 1692 in Kingstown, Rhode Island. He married Dinah Barber and had issue with her: Mary (Gavitt), Hannah, Lydia (Saunders) and Susannah.

A one Sergeant Ezra Wilcox was born in Simsbury, Hartford in 1721. He married Mary Humphrey and had two children with her: Ezra Jr. and Elizabeth. His son Ezra was born in 1746 and he married Rosanna Case.

Early American and New World Settlers
Margaret and Joseph Willcockson or Wilcockson, aged 24 and 2 years, respectively, came to New England aboard the Planter in April of 1635. Maudlin, John, and Michaeall Wilcocks were recorded as living in Virginia (at the Eastern Shore) in 1623. Mihell Wilcockes came aboard the Prosporouse in 1610 at the age of 31. Elizabeth Willcockes came aboard the Concord in 1621 at the age of 23.

Mottoes
I was unable to find a documented motto for the Wilcox family. A visitor to the site has claimed his mother had a plate with the “Wilcox family crest” on it that hung in the hallway of their home, which contained the following motto: Fidus et audax, meaning “loyal and bold”.

Grantees
We have 12 coats of arms for the Wilcox surname depicted here. These 12 blazons are from Bernard Burke’s book The General Armory of England, Ireland, and Scotland, which was published in 1848. The bottom of this page contains the blazons, and in many instances contains some historical, geographical, and genealogical about where coat of arms was found and who bore it.  Here are four people who bore coats of arms (or “the Wilcox family crest”): 1) Wilcocks, late Lodge, of Berks., [1798]. 2) Wilcocks to Treffry, of co. Cornwall (M.A., Lincoln Coll., Oxf.), [1850], 3) Wilcox, of Pembury, co. Kent, [1838], 4) Wilcoxon, of Peckham Rve, co. Surrev, aiul Loudon, [1839].

Notables
Famous people with this last name include: 1) Albert Spencer Wilcox (1844-1919) who was a politician and businessman in Hawaii, 2) F    rank Nelson Wilcox (1887-1964) who was a modern American artist known for watercolors, 3) Howard Samuel Wilcox (1889-1923) who was an early American racecar driver, 4) Mary Paula Wilcox (1949) who is an English actress, 5) Joseph Wilcocks (1673-1756) who was an English clergyman who was Bishop of Gloucester, Bishop of Rochester, and Dean of Westminster, 6) Alexander Wilcocks (1741-1801) who was a Philadelphia born lawyer who supported the cause of Independence, 7) Captain Clifford Arthur Bowman Wilcock (1898-1962) who was a British politician and engineer noted for his contributions to aviation, and 8) Georgie Harrie Wilcock (1890-1962) who was a Scottish football (soccer) player that was a goalkeeper. 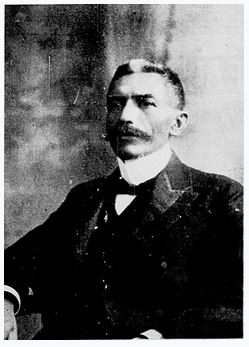 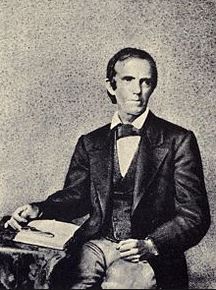 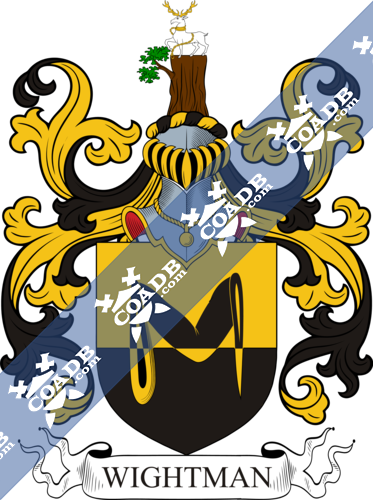 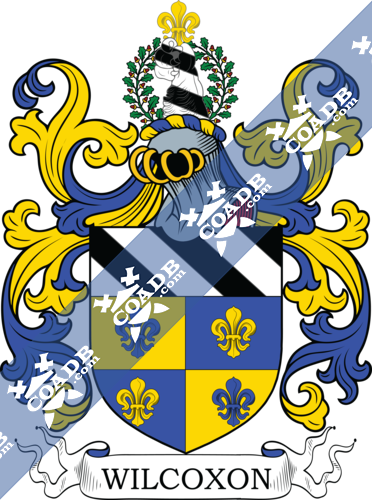