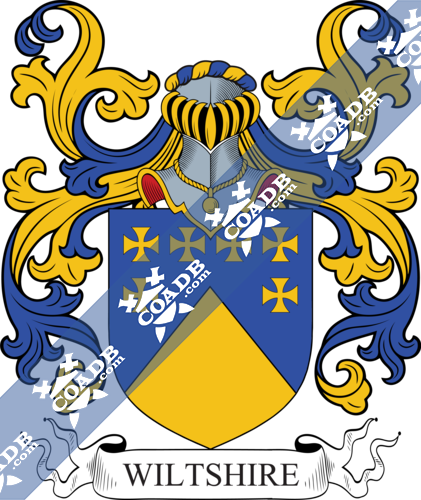 This is an English place name meaning of Wiltshire. It derives from the Welsh word gwyllt, meaning a wild forest and shire, meaning a division or county. Another source claims it derives from the Anglo-Saxon word Wiltùn scír. Spelling variations include Wiltsheare, Wiltsher, Wiltshier, and Wiltshear, Willsher, and Wilshire. The surname Wilkshire is also a corruption of Wiltshire. Early notables recorded are Hunfrides de Wilechier, Michael de Wyltesire of county Cambridge, William de Wyltesyre of Somerset, Roger de Wilteschire of county Salop, Almaric de Wilteshire, Richard Wilteshire, and John Wiltesheere (1680, London). Marriages include William Wiltshire to Ann Hazel in 1794 and Isaac Wiltshear to Sarah Dalloway in 1798 in London. There was a famous Regiment of the British Army between 1881 and 1959 called the “Wiltshire Regiment” that fought in the Boer War and both World Wars. Also, Anne Boleyn’s father was created Earl of Wiltshire. Jonathan Wiltshire served in the American Revolution and was from Maryland. 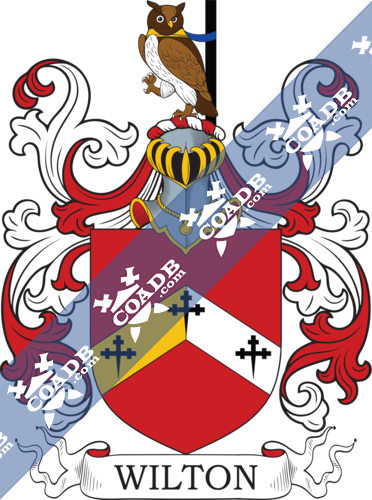 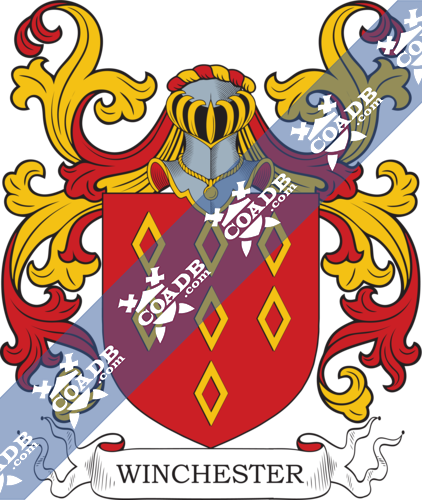