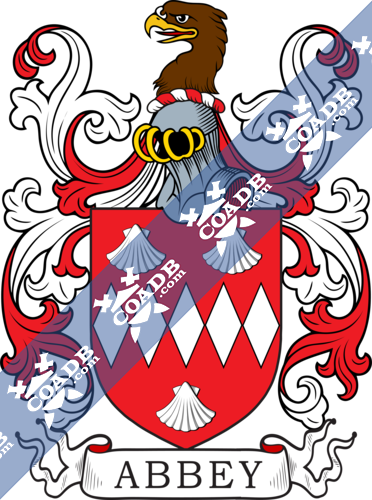 Meaning, Origin, Etymology
The English surname Abbey is of local origin, deriving from the name of the dwelling place or locality where a bearer once lived. In this instance, the name derives from the ecclesiastical building of the same name, derived from the Old French and Middle English word “abbaye” meaning “priest’s house, and in time a monastery headed by an abbot or a convent of nuns headed by an abbess”. Therefore this name was given to one who lived near, or in, such a building and occasionally also to one who was employed at the abbey.

It is one of the most fascinating and unique surnames of Olde French and has pre 10th-century origins. It heralds from the word “abet” which means a father, but can also, specifically in Italy, have indicated a current chief or an official expert. This concludes that many origins are possible, one of which containing a name for one who was realized to be rather “Holy” in his attribute, or a professional or a conditional name for a local chief or official. It can be melodramatic and a “projecting” name for an actor, one who performed the role of a priest in the popular traveling theaters of the old period. Against the first listing, the name is incredible, as a genetic surname, to have commenced from a real father or priest. This representation of the clergy since the 11th century, has been expected to be a bachelor and virginal as well. This surname is listed as a medieval one, meaning the “son of the Abbe”.

Early Marriage Records
This section has not been researched yet, please check back soon.

Popularity & Geographic Distribution
Individuals with the surname Abbey settled in the United States in three different centuries respectively in 17th, 19th, and 20th. Some of the people with the name Abbey who settled in the United States in the 17th century included Thomas Abbey, who arrived in Virginia in 1608. John Abbey, who landed in Salem, Massachusetts in 1634 and Sarah Abbey who arrived in Barbados in the year 1679.

History, Genealogy & Ancestry
The surname originated in the division of Angus, in the Church of Abbey, and Brechin. The first documentation was of Donald Abbe of Brechin in 1178, who supported a contract with Turpin, priest of Brechin, and after he was awarded the lands of Balegillegrand to the Abbey of Arbroath, which a donation was confirmed by King William the Lion.

The very first recorded spelling of the family was shown to be that of Ralph Le Abbe, dated 1177 in the charter of London. It was during the time of King Henry II who was known to be the “Builder of Churches” (1154 – 1189). The origin of surnames during this period became a necessity with the introduction of personal taxation. It came to be known as the Poll Tax in England. Surnames all over the country began to develop, with unique and shocking spelling varieties of the original one.

You can receive a complete surname meaning report by ordering our SURNAME MEANING PACKAGE for $189.   This report is great to share with family and friends.  It includes everything you see above plus any other information we can find on the Abbey surname.  It does take approximately 10 to 15 days for us to complete this custom report. 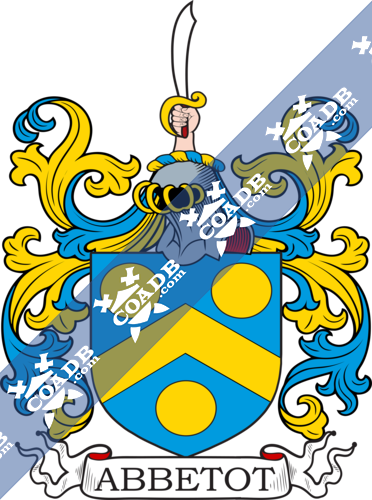 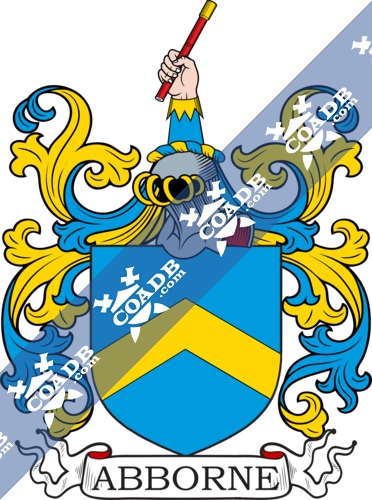