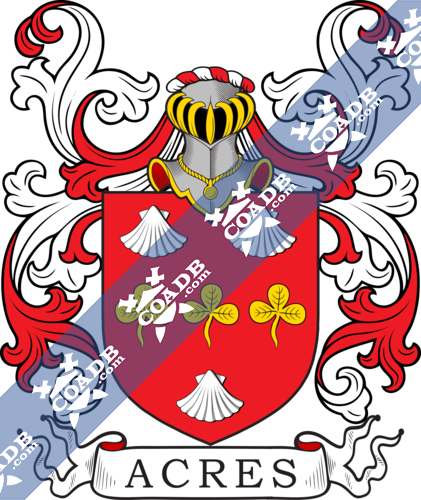 This unusual surname, of Anglo-Saxon origin, is a geographical name for a “resident by a plot of farmable land.” The origin is from the Olde English pre 7th Century “aecer” which means a plot of farmable land, with the merging of the Norman preposition “de.” Geographical surnames were among the earliest formed since people in each area were easily identifiable via the location in which they came in the Middle Ages. The surname may also be geographical from Acre, in Norfolk, noted as “Acre” in the Domesday Book of 1086. The surname was first listed in the early 13th Century. One, Adam de Acres shows in the Register of Letter-Books of the City of London (1346). In January 1541, Elizabeth Dakers married George Abraham at St. Stephen’s Parish, Coleman Street, London. William, son of William Dakers, was named in February 1571 at St. Margaret’s, Westminster, London. The surname is also popular in Scotland. Margaret Dakers was noted in Barrellwall, Scotland in 1637 and William Dakers was a famous author in Edinburgh in the 17th Century.

The very first recorded spelling of the family was shown to be that of William de Acr, dated about 1214, in the “Curia Regis Rolls of Sussex.” It was during the time of King John who was known to be the “Lackland,” dated 1199-1216. The origin of surnames during this period became a necessity with the introduction of personal taxation. It came to be known as Poll Tax in England. Surnames all over the country began to develop, with unique and shocking spelling varietions of the original one.

Many of the people with surname Acres had moved to Ireland during the 17th century.

People with the surname Acres who landed in the United States in the 18th century included Aaron Acres, who settled in Virginia in 1772

The following century saw more Acres surnames arrive. Some of the people with the surname Acres who arrived in the United States in the 19th century included Elizabeth Acres, who came to New York in 1832

Some of the people with the name Acres who came to Canada in the 19th century included Esther Acres, who came to Ontario in 1871.

Some of the individuals with the name Acres who landed in Australia in the 19th century included Joseph Acres who arrived in Adelaide, Australia aboard the ship “Hooghly” in 1848.

Blake Acres is a professional Australian rules football player who plays for the St Kilda Football Club in the Australian Football League (AFL). He was chosen with the 19th pick in the 2013 AFL Draft. He made his appearance in 2014, against Hawthorn.

Isabella Acres was born in February 2001. She is an American actress who performed Rose on Better Off Ted. 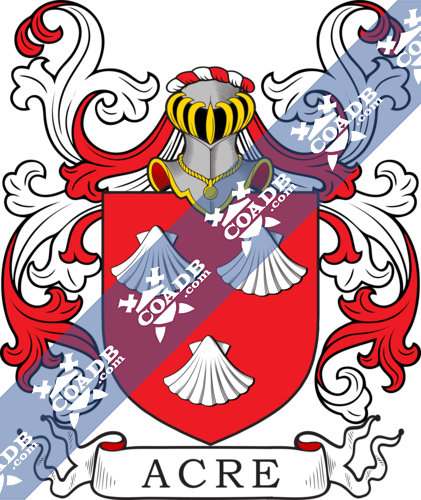 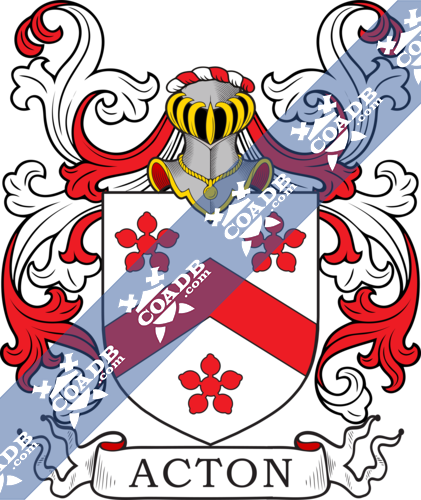