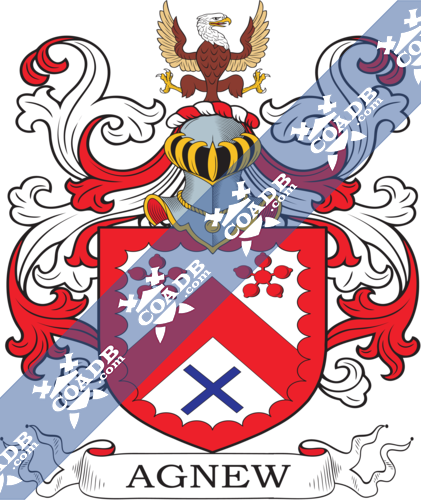 The surname of Agnew has many possible origins from which it could have derived. The first possible origin of the surname of Agnew can be traced to the country of France. It is believed to be a locational surname; this means that it was often taken by the lord or owner of the land from which the name derives. Others who may have taken a locational surname are people who have migrated out of the area to seek out work. The easiest way to identify someone who was a stranger at that time was by the name of their birthplace. In the case of the surname of Agnew, the location from which the surname was said to hail was Agneaux, which was located in La Manche. Another possible origin of the surname of Agnew is that it was a nickname. It is a common element of surnames throughout Europe that many of them originally derived from nicknames, as it was a very common practice in medieval times. In the beginning, nicknames were applied to people who had distinguishing characteristics, such as moral or mental peculiarities, a similar appearance to a bird or animal, a similar disposition to a bird or animal, occupation of an individual, their habits, or their manner of dress. In the instance of the surname of Agnew, it is said to come from the Old French word of “agnel,” which can be translated to mean “a lamb,” and was given to someone who was said to be meek or pious.

David Hayes Agnew (1818-1892) who was a surgeon in attendance when President Garfield was wounded by the bullet of an assassin in 1881.

Paul Agnew (born in 1964) who was a Baroque singer from Scotland.

Chloe Agnew (born in 1989) who was the youngest member of the Celtic music group named Celtic Woman, and who was a singer from Ireland.

Pinky Agnew (born in 1955) who was an author, an actor, and a social commentator from the country of New Zealand.

Roy Ewing Agnew (1893-1944) who was a pianist and a composer from the country of Australia.

Sir James Wilson Agnew (1815-1901) who was the Premier of Tasmania from Ireland. 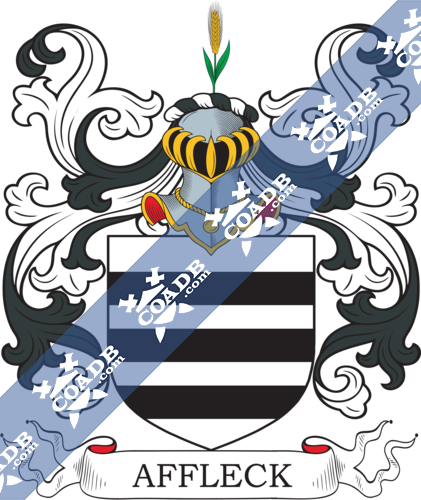 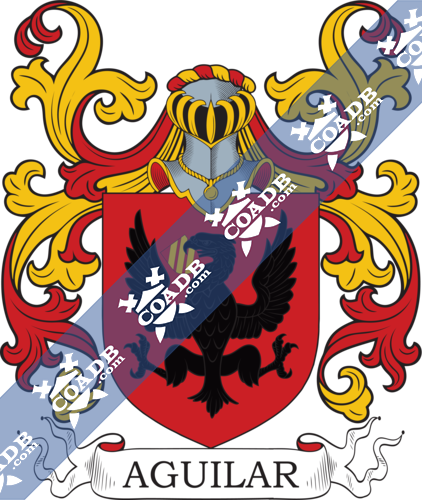