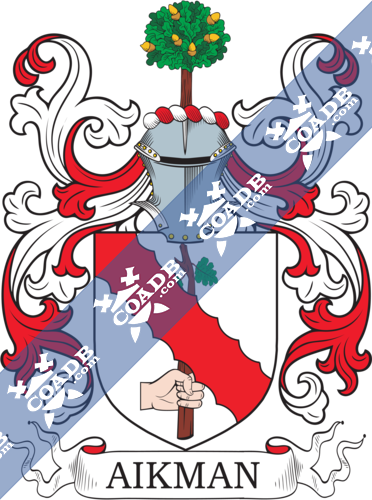 This very interesting and unique name is of Scottish origin from any of three possible origins. The first origin may acquire from the old English pre 7th Century particular name “Agemund” of unknown etymology. Alternatively, it may have been a name provided to “a weak person” from the old English “ace manne.” Finally, the name may have started with the old English particular name “Aecemann,” which means Oak man, from the components “oke” (AEC) oak, and “name,” which means man. There is a story told by an officer who had command of the bands attacking Macbeth in Dunsinane Castle who ordered his men to charge the castle with sections of oak from Birnam Wood, and from this account gained the name, Aikman. One John Hekman was bailie of Montrose in 1400 (according to Scottish Arms (1370 – 1678). The graves of ten John Aikmans are said to be in Arbroath, and the name also appeared in Orkney in 1575. William Aikman (1682 – 1731) was a famous portrait painter.

The surname Aikman first appeared in the provinces of Fifeshire and Forfarshire, in Scotland. It said that Akeman charged MacBeth’s troops in the siege of Dunsinane Castle and organized the attack in 1057. One of the original records for the name was Alisaundre Akeman who declared an oath of loyalty to King Edward I in 1296. “The tombs of ten John Aikmans are said to be in Arbroath Abbey.”

The very first recording spelling of the family was shown to be that of Alisaundre Akeman, of Lancashire, dated about 1296, in the “Calendar of Documents relating to Scotland.” It was during the time of Interregnum dated 1290-1292.

Many of the people with surname Aikman had moved to Ireland during the 17th century.

Some of the population with the surname Aikman who arrived in New Zealand in the 19th century included Jessie Aikman arrived in Wellington, New Zealand aboard the ship “Asterope” in 1865.

Christopher Aikman is an astrophysicist who spent most of his job (from 1968 to 1997) at the Dominion Astrophysical Observatory (DAO) in Saanich, British Columbia, Canada.

David Aikman was born in 1944, Surrey, England. He is a best-selling writer, reporter, and foreign policy adviser. He graduated from Oxford University’s Worcester College in 1965 and obtained a Ph.D. from the University of Washington in Russian and Chinese history in 1979.

Laura Holly Aikman was born in December in the year 1985. She is an English actress and daughter of stunt coordinator and film producer Stuart St. Paul.

Troy Kenneth Aikman was born in November 1966. He is an NFL quarterback who played for the Dallas Cowboys in the National Football League (NFL). 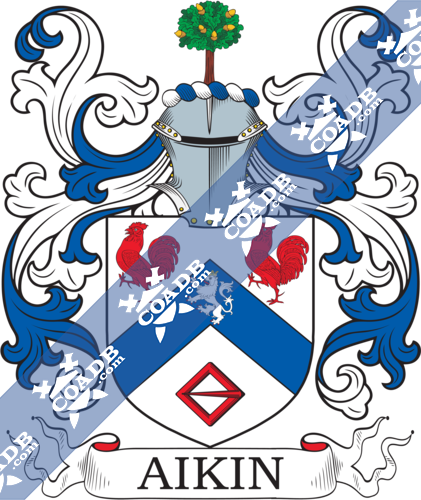 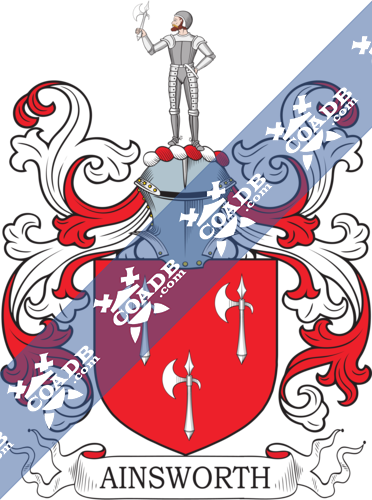