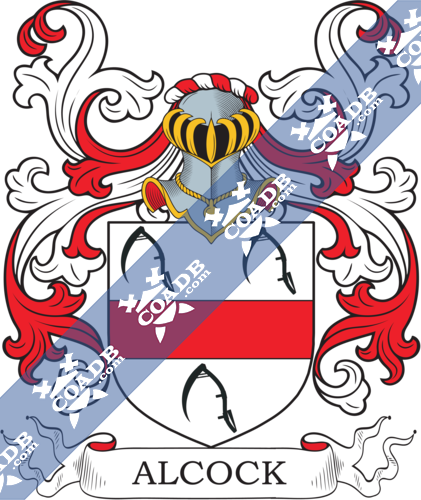 This is a very popular English name, coming from a shortened form of many male particular names starting with “Al”, specifically Alan, Albert, Alban, and Alexander, with the famous old addition of “cock”, from the Olde English pre 7th Century “cocc”, Middle English (1200 – 1500) “cok”, used here as a pet name for the bird. The origin of the nickname could be for several purposes like when it was most frequently used for a young boy who walked around in a bold and determined way, and as such soon became a universal name for young men. It added to the small forms of various old names, like Allcock, Hancock, and Hiscock. The nickname may also have been used for an early riser or a natural manager. The name can also be spelled as Allcock or Alcock. Documentation from London Parish Records contain the marriage of John Alcock and Agnes White in October 1545, at St. Mary Magdalene’s, Old Fish Street, and the christening of Dorothie, daughter of Thomas Alcock, in June 1550, at St. Mary the Virgin, Aldermanbury.

The surname Alcock was first discovered in Cheshire where they were a family there for a long time, but many of their old records have disappeared. They later moved to the southeast in Norfolk, Suffolk, and the home provinces.

The very first recording spelling of the family was shown to be that of Alexander Alecoc, dated about 1275, in the “Premium Rolls of Worcestershire.” It was during the time of King Edward I, who was known to be the “The Hammer of the Scots,” dated 1272-1307. The origin of surnames during this period became a necessity with the introduction of personal taxation. It came to be known as Poll Tax in England.

Many of the people with surname Alcock had moved to Ireland during the 17th century.

People with the surname Alcock who landed in the United States in the 18th century included William Alcock, who arrived in Jamaica in 1743.

The following century saw much more Alcock surnames arrive. Some of the people with the surname Alcock who arrived in the United States in the 19th century included John Alcock who settled in Maine in the same year. Robert Alcock, who arrived in New Hampshire in 1825. Georgia Alcock, who came to Maryland in 1838.

The following century saw more Alcock surnames arrive. People with the surname Alcock who settled in Canada in the 19th century included Mansfield Alcock at Shelter Grace in 1801.

C. W. Alcock was a British sports producer and author of the FA Cup.

Edward Alcock was an English football player who played for the Tranmere Rovers.

George Alcock was a British astronomer. 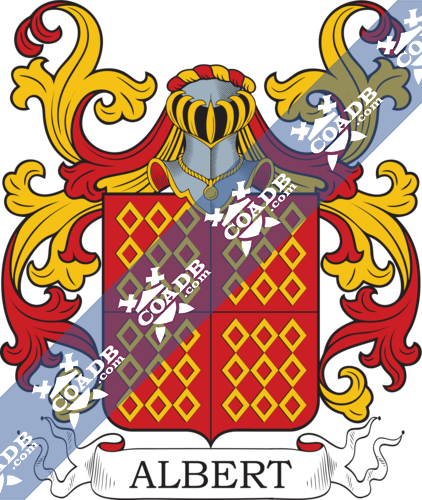 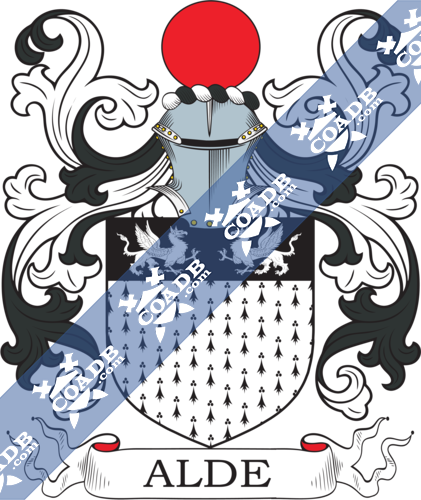