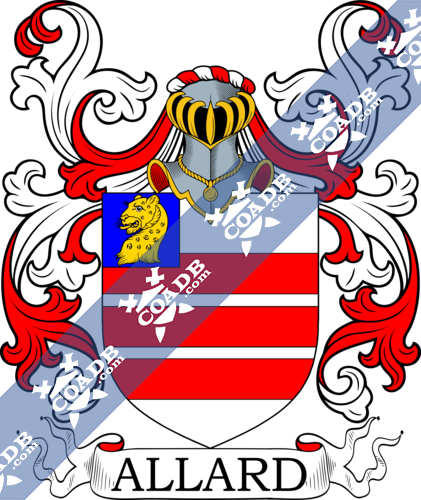 Throughout the 17th century, it became common for European citizens to migrate to the United States of America, which at that time was known as The New World, or The Colonies. These citizens were displeased with the state of affairs in their country, such as tyrannical governments and poor living conditions. The New World promised freedom from religious persecution, better living conditions, and the ability to own land. Among those who migrated to the United States of America was one Hugh Allard, who settled in the state of New Hampshire in the year of 1674. It is possible that someone who bore the name of Allard tried to migrate to the New World before 1674, but perished en route, due to the poor living conditions on the transport ships. Those who bear the surname of Allard can be found throughout the United States of America.

James Allard (born in 1969) who served as the Chief Experience Officer and the Chief Technology Officer from Microsoft.

Alan Wayne Allard (born in 1943) who was a senior United States Senator from the state of Colorado.

Jean-Guy Allard (born in 1948) who was a journalist from Canada.

Carole-Marie Allard (born in 1949) who was a member of Canada’s House of Commons and was a Liberal.

Ar. three bars gu. on a canton az. a leopard’s head or. 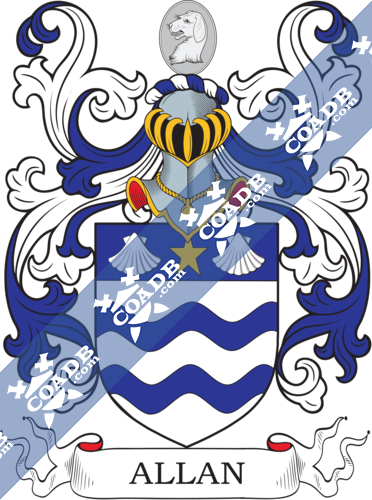 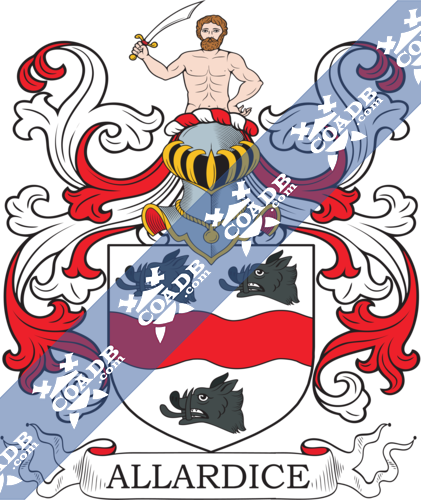