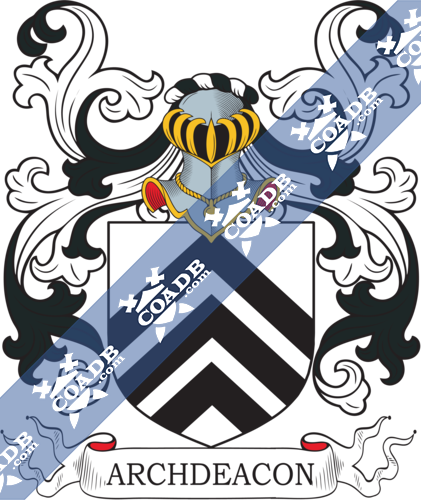 It is an old English surname, but one of the French origins. Presented by the invading Normans of 1066, it has been known to be a professional surname for the head of the clerics who served upon a priest at religious celebrations. The origin is from the French pre 9th century word ‘arcediaene’. However, until the time of King Henry VIII (1510 – 1547), all members of the parish were unmarried and banned by law from marriage, it looks very doubtful that this name was professional. It is much more likely to have been a nickname. If so it was perhaps given to the actors who performed the part of archdeacons in the religious celebrations and traveling plays which crisscrossed England, visiting most of the major towns and cities such as they were, in those old times. Another possibility for the origin but also a nickname is that it was used to a person of extreme religious enthusiasm, a person who was not a member of the parish as such, but who was a regular parish attendee, or possibly given the robust entertainment of those times, the reverse. What we do know is that this was one of the first ‘names’ to be listed anywhere. This documentation contains a Walter le Ercedekene in the Assize Rolls for the division of Somerset between the years 1267 and 1271, while Roger le Archdekne shows in the collected records of the Duchy of Cornwall in 1297.

The surname Archdeacon was first found in the divisions of Cornwall and Devon where they settled soon after the Norman Invasion of England by Duke William of Normandy in 1066 AD. In Norman, the family name was Archidiacne, which seriously questions the famous concept that the family name acquired from the office of Archdeacon. The origin of surnames during this period became a necessity with the introduction of personal taxation. It came to be known as Poll Tax in England.

Many of the people with surname Archdeacon had moved to Ireland during the 17th century.

Some of the individuals with the surname Archdeacon who landed in Australia in the 19th century included William Archdeacon at the age of 9, arrived in South Australia in 1857 aboard the ship “Marion.”

Mark Archdeacon was born in October 1989. He is a football player currently playing for Scottish Junior team Dalry Thistle. He played professionally for Motherwell. He is the son of old Celtic and Morton player Owen Archdeacon.

Maurice John Archdeacon (December 1898–September 1954) nicknamed “Flash,” was a Major League Baseball center fielder who played for the Chicago White Sox from 1923 to 1925.

Owen Archdeacon was born in March 1966 in Greenock. He is an old Scottish football player. He started his senior career at Celtic before going on to play for Barnsley, Carlisle United and finally Greenock Morton. Archdeacon played on the left-wing for the majority of his career, although went back into a more defensive role in the following years. 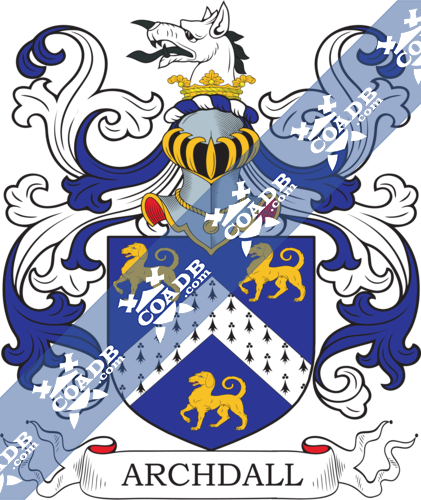 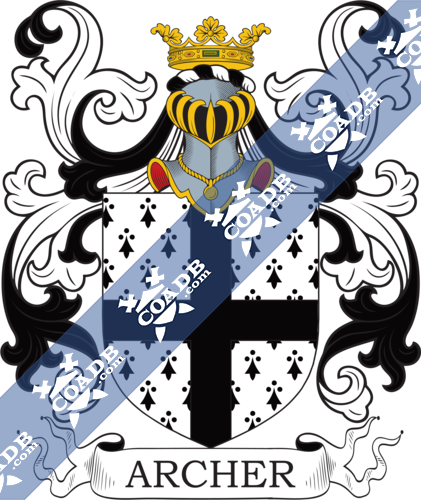