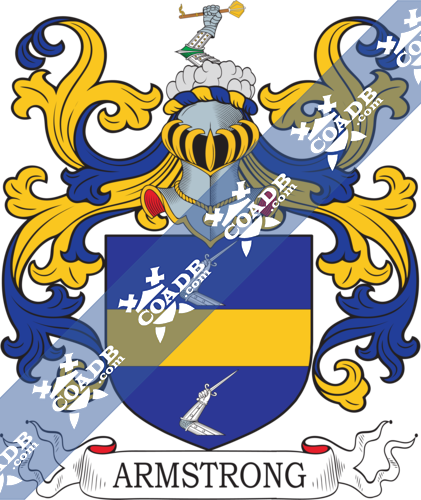 The surname of Armstrong can be traced back to the Norman Conquest of 1066. However, this surname itself came from a rare surname known as “Forten Bras” which can be translated to literally mean “strong in the arm.” The Forten Bras were given land grants following the Conquest of 1066. It is said that the Armstrong people were a clan who hailed from Scotland, and were constantly at war for either the English or the Scottish. These people were largely regarded as being strong.

Robert Golden Armstrong Jr. (1917-2012) who was a playwright and actor from America 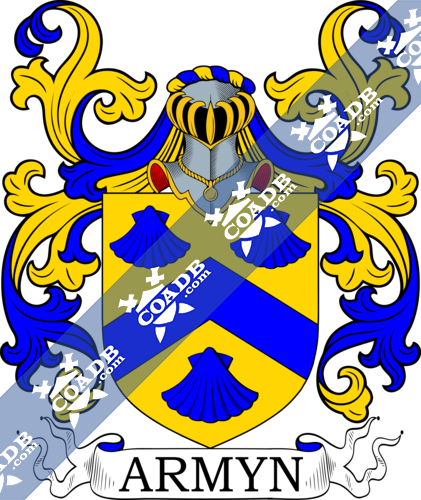