It is an interesting and unique Ango-Saxon name which found in the divisions of Cumberland and many other places.

The surname Ascue first appeared in the division of Cumberland, however, some of the family appeared at Aughton in the East Riding of Yorkshire in early times. “The parish [of Aughton], the chancel of which restored in 1839, has a low embattled tower, made by Christopher, son of the unfortunate Robert Aske who executed at York in the period of Henry VIII., 1537, as a principal in the revolution called the “Pilgrimage of Grace,” caused by the destruction of the abbeys. On the chancel floor is a fine brass part, on which are important the representations of Richard Aske and his lady, who passed away in the fifteenth century. Near the east bank of the river Derwent, the trenches and channels of an old castle are still obvious and in the environment of the parish is a large hill of earth, the site of the castellated house of the Aske family.” Eske is a township, in the church of St. John, Beverley, union of Beverley, N. division of the wapentake of Holderness, in the East Riding of Yorkshire. “This place, in Domesday Book Asche, acquires its name from the British word meaning water. It given at an early period to the collegiate church of St. John. ” The origin of surnames during this period became a necessity with the introduction of personal taxation. It came to be known as Poll Tax in England. Surnames all over the country began to develop, with unique and shocking spelling varieties of the original one.

Many of the people with surname Ascue had moved to Ireland during the 17th century.

Individuals with the surname Ascue landed in the United States in many different centuries like William Askew who settled in Virginia in 1623. Thomas in the same State in 1635. John settled in Cambridge, Massachusetts about the time of the Mayflower 1620.

The motto was originally a war cry or catchword. Mottoes first started to be shown with arms in the 14th and 15th centuries, were not in general use until the 17th century. So, the oldest coats of arms do not include a motto. Mottoes sometimes form part of the grant of arms as Under most heraldic authorities, a motto is an optional element of the coat of arms, and can be added to or changed at will like many families have chosen not to display a slogan.

Motto Translation: Do and hope. 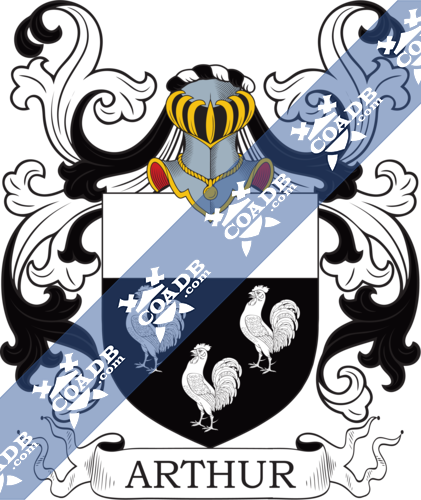 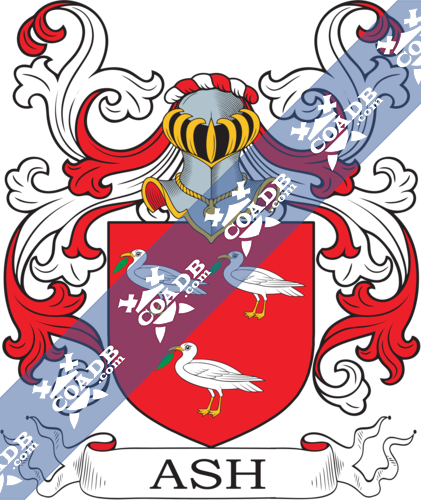