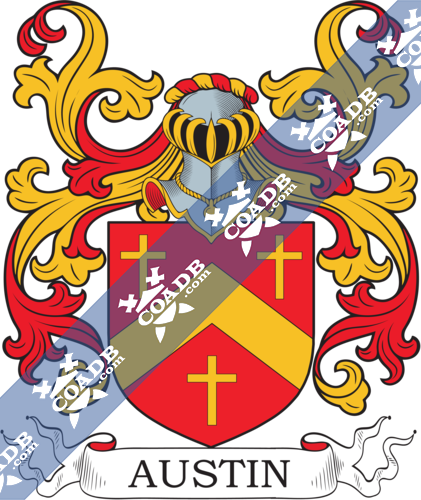 The surname of Austin can be traced back to Biblical meanings and uses. It is believed that the surname of Austin is an Anglicized shortened form of the surname of Augustine. This name gained popularity following the death of the Archbishop of Canterbury, who was named as St. Augustine, and who died in the year of 605. The name lost popularity shortly after. However, in the 1100’s the name began to come to the forefront of society again, through the Christian revival, following the Crusades. In this time, The Austin Cannons were established, which were a group of people, similar to monks, who share a dwelling, property, and engage in ministry outside of their dwelling. Canons believe in the three values of poverty, chastity and obedience, and the Canons of Austin lived under the teachings of one St. Augustine. As the Austin order gained popularity, the baptismal name of Austin became popular throughout Europe.

Tracey Ann Austin who was born in the year 1962 is a former professional tennis player who was ranked No. 1 in the world

Henry C. Austin (1844-1904) who was an Outfielder for Major League baseball in the year 1873 who played for the Elizabeth Resolutes 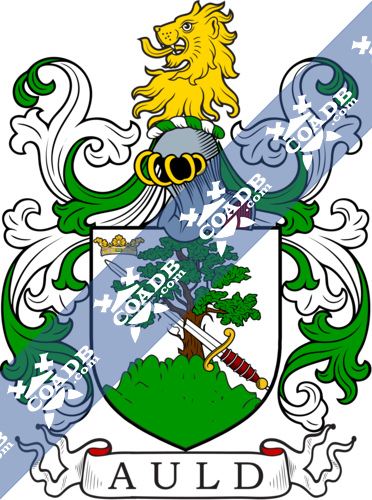 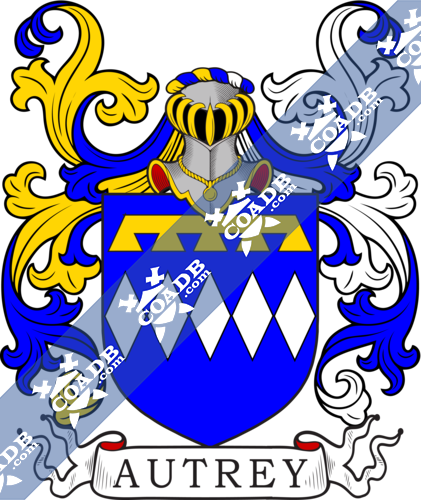