Back Family Crest, Coat of Arms and Name History 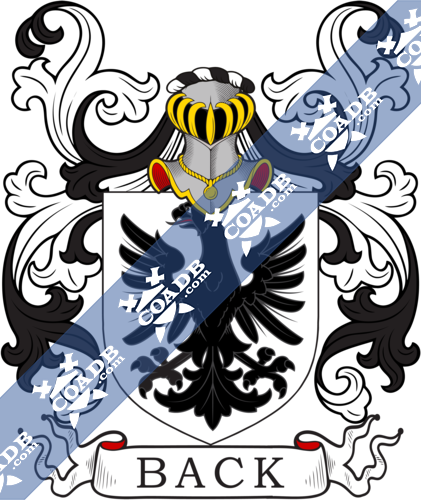 Back Coat of Arms Gallery

The surname of Back is said to be an Anglo-Saxon surname that is of the patronymic variety. This means that the surname of Back denotes that the original bearer of this surname is the son of someone notable. In the case of the surname of Back, the surname itself means “son of Bacca,” which was a personal given name often used in the country of England up until the 12th century. Another possible meaning of the surname of Back is that it was a topographical surname. A topographical surname is used to describe someone who lived on or near a residential landmark. This landmark could be either man made or natural, and would have been easily identifiable in the area from which it hailed, thus making the people who lived near it easily distinguished. In the case of the surname of Back, this surname would have meant “in the back of,” most likely denoting one who lived in a cottage or house at the back of other houses, or at the back of the town. The final possible origin of the surname of Back is that it was a locational surname. This means that it was often taken by the Lord or owner of the land from which the name derives. Others who may have take a locational surname are people who have migrated out of the area to seek out work. The easiest way to identify someone who was a stranger at that time was by the name of their birthplace. In the case of the surname of Back, this name would have been given to someone who lived or worked on or near a wharf or a ferry. The word itself is said to come from the Old English word of “baec,” or the Middle English word of “bakke,” both of which can be translated to mean “in the back of.” This surname was sometimes used as a nickname. It is a common element of surnames throughout Europe that many of them originally derived from nicknames, as it was a very common practice in medieval times. In the beginning, nicknames were applied to people who had distinguishing characteristics, such as moral or mental peculiarities, a similar appearance to a bird or animal, a similar disposition to a bird or animal, occupation of an individual, their habits, or their manner of dress. In the case of the surname of Back, those who were given this name often had a prominent humpback or chin.

Major-General George Irving Back (1894-1972) who served as the Chief Signal Officer within the Department of the Army from the year of 1951 to the year of 1955, and who was from the United States of America.

Kenneth Back, who was a research consultant and government official from the United States of America.

Neil Antony Back (born in 1969) who is a former International Rugby Union footballer from Britain.

Admiral Sir George Back FRS (1796-1878) who was an Arctic explorer from the country of England.

Natasja Crone Back (born in 1971) who was a television show presenter and journalist from the country of Denmark.

KJ Back, who was a bacteriologist from the country of Australia. 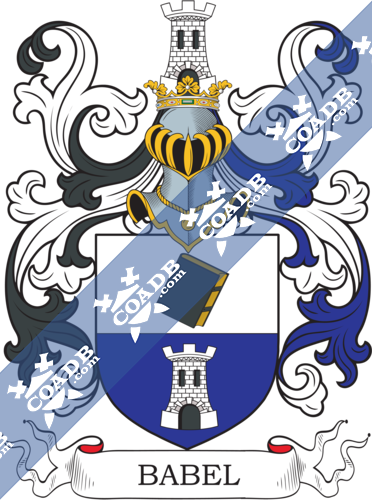 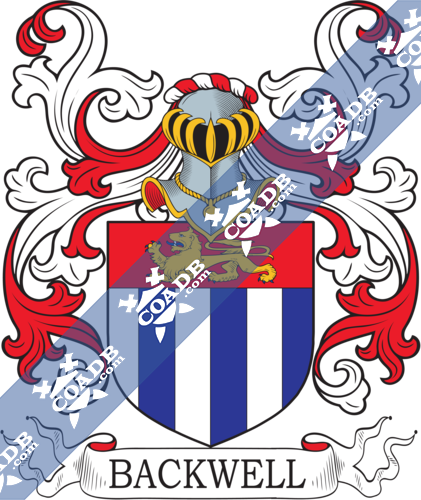