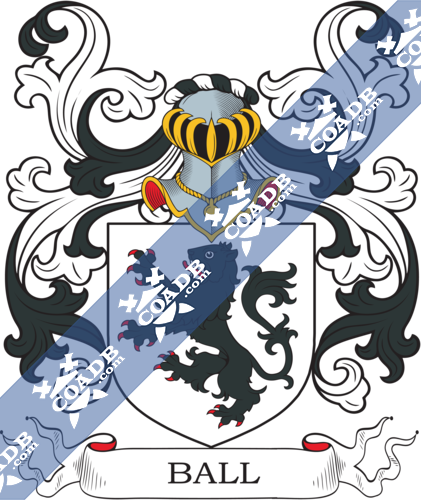 The surname of Ball has been noted as interesting throughout history, and has many possible derivations of the origin. The first possible derivation of the surname of Ball comes from an early Medieval English origin. This origin is a nickname for someone who is short and rounded. This derives from an Old English word from before the 7th century. This word, “bealla” and the Middle English “balle” or “bal” which can all be translated to mean “ball” and are influenced by the Old Norse word “bollr.” It is also possible that this nickname was used to describe a bald man, and used as to describe the round, hairless patch on the skull. This can come from an old Middle English word. This word “ballede” which comes from “balle” and adds the suffix “ede” meaning “having a balle” or “having a ball. The modern English word “bald” is derived from this. The second possible source for the surname of Ball is that it may be a topographical surname, meaning someone who lives by a rounded hill of knoll. The final possibility of the origins of the surname of Ball is that it derives from the Old Norse personal name of “Balle” which is believed to be derived from the word “bal”. The word “bal” can be defined to mean “torture” or “pain.” This personal surname may also have derived from the name “Balle” meaning “bald” which can be interpreted to mean “bold.”

Here is the population distribution of the last name Ball:

William Sherman Ball (1871-1935) who was a Delegate to the Republic National Convention from Kentucky in 1920, also served in Kentucky in the Western District as a U.S. Attorney. He served from the year 1922 to the year 1927 and died 8 years later.

William Hazen Ball (1858-1922) who was the Member of the Michigan State House of Representatives from Berrien County in the 2nd District from 1901 to the year 1912, who was a Republican politician from America

William Lee Ball (1781-1824) who was a Member of the Virginia State Legislature for the U.S. Representative of Virginia from 1817 to 1824 and who was a Democrat politician from America

William Floyd Ball, who was a Member of the Kentucky State House of Representatives from the 84th District 1942 to 1943, and was an Alternate Delegate to the Republican National Convention from Kentucky in the year 1944, and was a politician from America 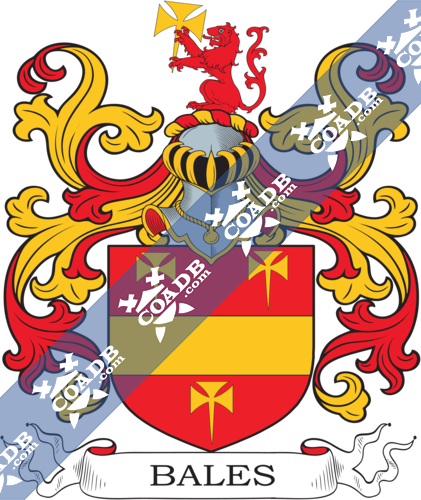 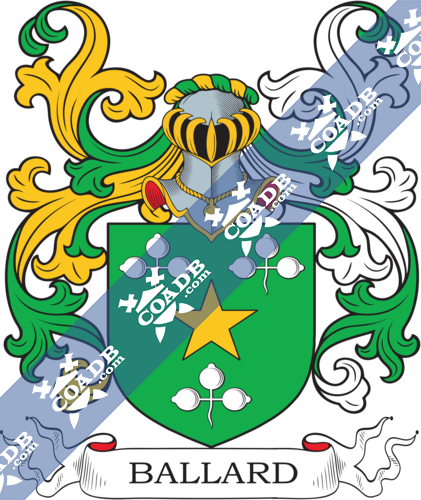