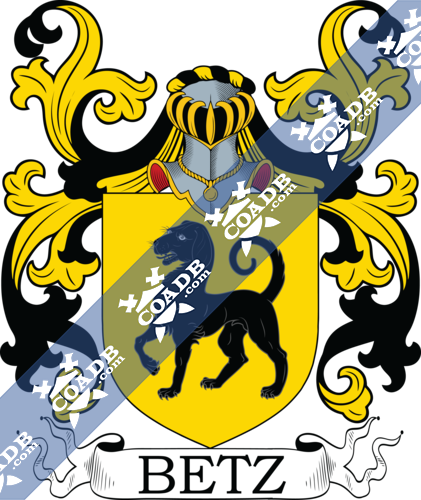 The surname of Betz hails from the country of Germany. The surname itself derives from the Pre 5th Century personal given name of “Bernhard,” or “Beornhard,” which can be comprised of the elements “bern,” which can be translated to mean “the bear,” and “hard,” which can be translated to mean “brave,” “strong,” or “hardy.” The surname itself literally translates to mean “hardy bear.” This surname was used in certain contexts as a nickname. It is a common element of surnames throughout Europe that many of them originally derived from nicknames, as it was a very common practice in medieval times. In the beginning, nicknames were applied to people who had distinguishing characteristics, such as moral or mental peculiarities, a similar appearance to a bird or animal, a similar disposition to a bird or animal, occupation of an individual, their habits, or their manner of dress. In the instance of the surname of Betz, this surname was used to describe someone who was like a bear, or who was a particularly difficult or strong person. The popularity of the personal given name of Betz comes from St. Bernard of Clairvaux (circa 1010 to 1153) who was the founder of the Cistercian Monastery at Clairvaux, and St. Bernard of Menthon (923 to 1108) who was the founder of the Alpine hospices and the patron saint of mountaineers. Thus, the personal given name of Bernard became popularized with the Christians of this era.

Claire Smith Betz (1921-2014) who was part over of the Philadelphia Phillies baseball team and who was from America.

Pauline May Betz (born in 1919) who was a tennis player from America, and who was inducted into the International Tennis Hall of Fame in the year of 1965.

Carl Betz (1920-1978) who was an actor from America who was most notably recognized for his portrayal of Dr. Alex Stone on The Donna Reed Show.

Peter Betz (1949-1988) who was the executive of the Philadelphia Phillies baseball team.

Karl Betz (1907-1942) who was a Major in the Wehrmacht during World War II from Germany, and who was awarded the Knight’s Cross of the Iron Cross.

Paul Otto Ferdinand Betz (1895-1944) who was a General Major in the German army in the Wehrmacht during World War II, and who was awarded the Knight’s Cross of the Iron Cross.

Albert Betz (1885-1968) who was an engineer from Germany, and who was also as pioneer of wind energy technology.

Hans-Dieter Betz (born in 1940) who was an experimental physicist and emeritus professor from Germany. 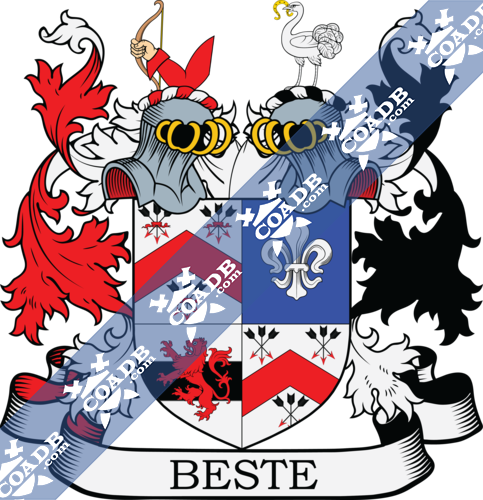 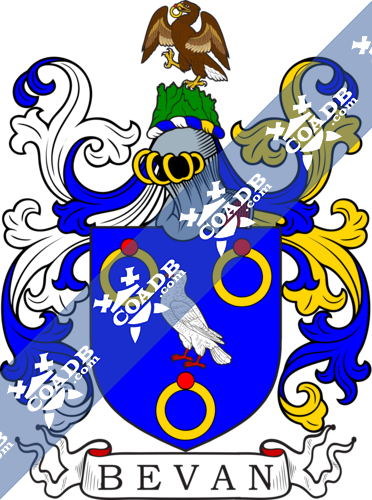