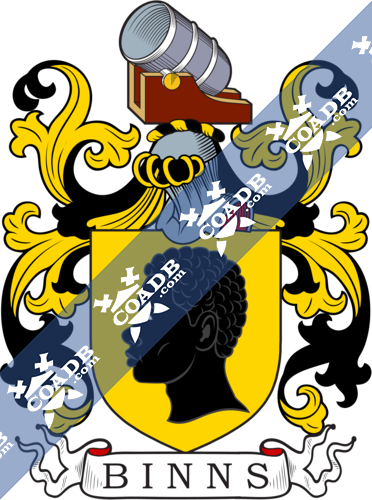 This surname derives from the Olde English pre 7th century word ‘binn’ which means a ‘container’ or ‘vessel’, which was used geologically in the West Lothian Area of Scotland and in Yorkshire to express any individual who existed in an enclosed space. One Johannes de Bynnes is recorded in the 1379 Poll Tax Returns of Yorkshire. Two more spellings forms of the name have also written as Bynne and Byn. The first listed in Lincolnshire. It was an old custom to add an additional ‘s’ to monosyllabic geographical names. Binns might also be a metonymic professional name for a maker of bowls or holy cradles. A famous name holder was Sir Henry Binns (1837-1899), chief of state of Natal (1897).

The surname Binns first originated in Yorkshire, where they held a family seat from early times, long before Norman Invasion in 1066 A.D.

The very first recording spelling of the family was shown to be that of Robert Binns, which was dated 1273, in the Hundred Rolls of Lincolnshire. It was during the time of King Edward I, who was known to be the “The Hammer of the Scots,” 1272 – 1307. The origin of surnames during this period became a necessity with the introduction of personal taxation. It came to be known as Poll Tax in England. Surnames all over the country began to develop, with unique and shocking spelling varieties of the original one.

People with the surname Binns had left to Ireland during the 17th century.

Some of the people with the name Binns who settled in Australia in the 19th century included Agnes Binns arrived in Adelaide, Australia aboard the ship “Lady Bruce” in 1846.

Graham Binns was a British administrator.

Stewart Binns (born 1950), is a British writer and producer. 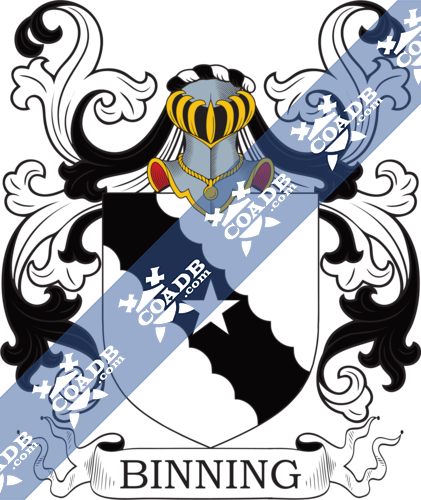 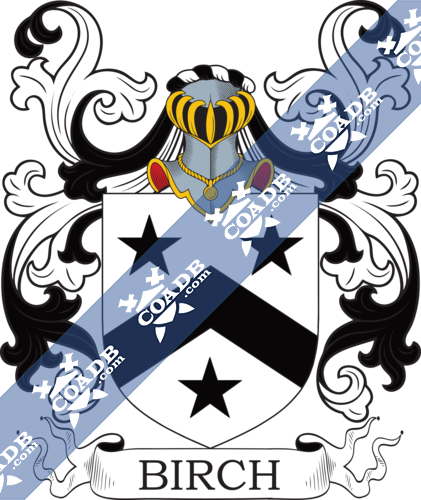