According to the early recordings of the spelling of the surname, this name was listed withe spellings of Boylan, Boyland, and Boylund, this interesting surname is of either England or Irish origin. The first origin is geographical from a place called Boland in the district of Norfolk. It converts as “Boia’s Grove,” and acquired from the pre 5th-century Germanic particular name “Boio” of unknown origin, and the Olde English or Norse words lund or lundr, which means a forest or thicket of trees. The placename was first listed as “Boielund” in the Domesday Book of 1086. The second possible origin is from the Gaelic name “O’ Baoigheallain,” of unknown origin, however, “gheall” means agreement. In the anglicized spelling, the O’ Boylan’s were a sept from Oriel, which consisted of districts Armagh and Monaghan and parts of South Down, Louth, and Fermanagh. Early examples of the surname documentation are derived from remaining agreements and records containing the naming in Ireland of William, the son of Nicholas Boylan, in October 1643 at St. Michan’s parish, Dublin, and the wedding in London of Philip Boylan and Elizabeth Archdeacon, in November 1777 at St. Martin-in-the-Fields, Westminster.

The surname Boyland first appeared in Fermanagh in the southwestern part of Northern Ireland, County of Ulster, where they held a family seat from old times, and declined from the Heremon line of Kings, more especially King Colla da Crioch, one of the three great Kings of Colla, 357 AD.

Many of the people with surname Boyland had moved to Ireland during the 17th century.

The very first recording spelling of the family was shown to be that of Robert de Boylond, dated about 1273, in the “Hundred Rolls of Devonshire.” It was during the time of King Edward 1st, who was known to be the “The Hammer of the Scots,” dated 1272-1307. The origin of surnames during this period became a necessity with the introduction of personal taxation. It came to be known as Poll Tax in England.

The following century saw more Boyland surnames arrive. Some of the people with the surname Boyland who arrived in the United States in the 19th century included John, Patrick, Richard, Thomas, and William Boyland, all came to Philadelphia between the year 1840 and 1860.

Ari Boyland was born in August 1987) is a New Zealand stage and television performer.

William James Boyland (June 1885–July 1967) was an Australian political leader. He was born in Richmond to grocer William Boyland and Emma Rebecca Payne. He was a salesman before serving with the 37th Battalion during World War I. In November 1921, he married Ella Mary Mates. He became a company executive and held land at Box Hill.

Doe Boyland is an old Major League Baseball first baseman. He was selected in the second round of the 1976 Major League Baseball Draft by the Pittsburgh Pirates. He would play in 21 games with the team in 1978, 1979, and 1981. He was later traded to the San Francisco Giants for Tom Griffin. 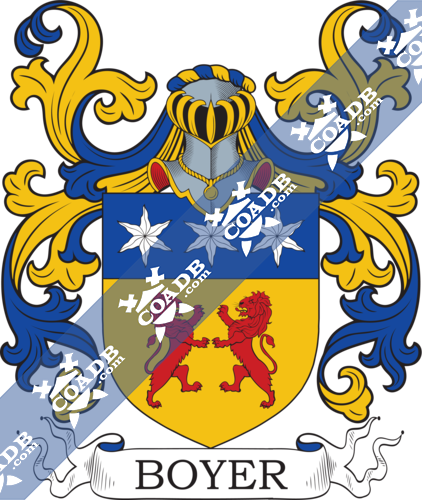 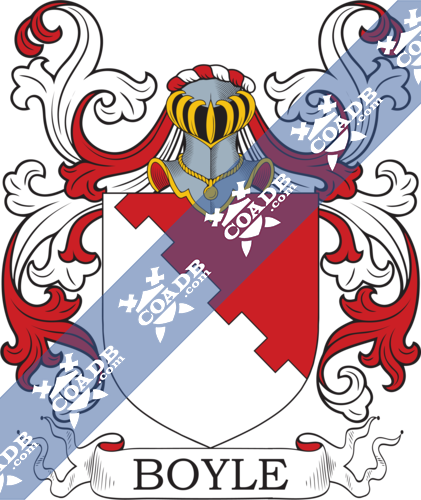