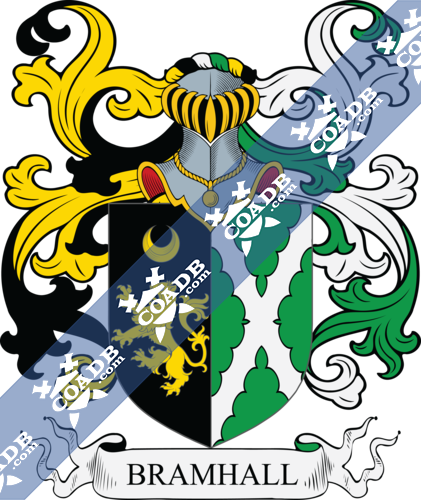 Spelling variations include Bramall, Brammall, Brammald, Broomhall, and Broomal. It is a locational name meaning “of Bramhall”, previously known as 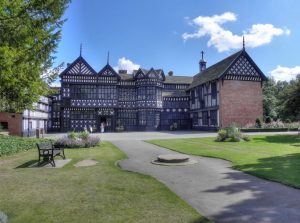 Bromale, which is a township in the parish of Stockport. The d in Brammald is excrescent. One source asserts the name is best represented in the Sheffield district. One author claims a Bramhall is a place where goods are sold and that it originates from the Danish word bram, meaning goods for sale. Another source believes it derives from the Old English words brom healh, which means broom-covered hollow.

Early notables include Mathew de Bromale, co. Cheshire circa 1150, Hugh Bramhall of Hatherton in 1595, Hugh Bramall of Nether Peover in county Cheshire in 1653, Richard Bromall of Bitch in 1639 Margaret Broomhall of Little Peover in 1633, and Philip Broomhall of Knutsford in 1632. John Bramhall was the mayor of the city of Pontefract in 1602. There was also a mayor of Litchfeild, Staffordshire in 1781 with this surname as well.

The motto for this surname is Persta et praesta, which means “Stand fast and step ahead”. 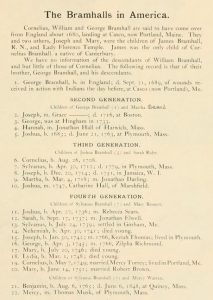 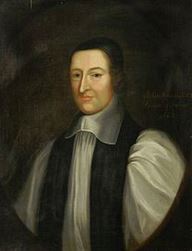 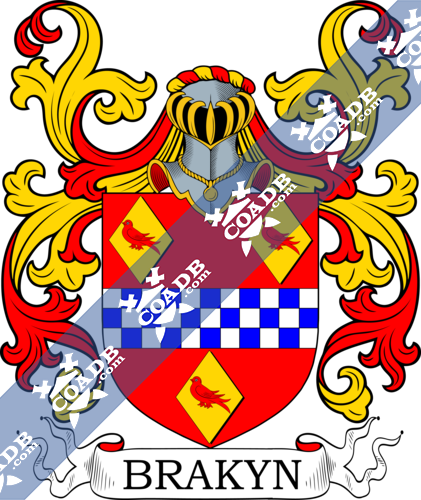 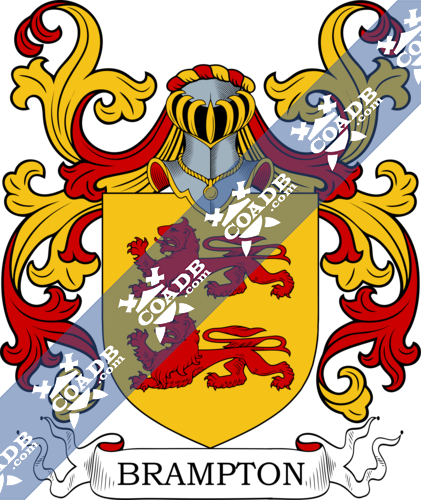