The surname of Bratton hails from the country of England, and is considered to be a locational surname. This means that it was often taken by the Lord or owner of the land from which the name derives. Others who may have take a locational surname are people who have migrated out of the area to seek out work. The easiest way to identify someone who was a stranger at that time was by the name of their birthplace. In the case of the surname of Bratton, it hails from any of the places in the country of England that share this name, such as: Bratton, which is northwest of Wellington in Shropshire, and Bratton Seymour, which is a parish and village in Somerset. The surname itself can be derived from the Old English Pre 7th Century words of “broc” which can be translated to mean “brook,” or “water meadow,” and the suffix of “tun,” which can be translated to mean “enclosure,” or “settlement.” Thus, the literal translation of the surname of Bratton is “a settlement on the brook.”

The first recorded spelling of the surname of Bratton can be traced to the country of England. One person by the name of Godfrey de Bratton was mentioned in the document known as the Hundred Rolls of Wiltshire in the year of 1273. This document was ordered, decreed, and written under the reign of one King Edward I, who was known throughout the ages and commonly referred to as “The Hammer of the Scots.” King Edward I was such named due to the trials, conquests, and hardships that he created for the people of Scotland throughout his reign. King Edward I of England ruled from the year of 1272 to the year of 1307. Other mentions of the surname of Bratton in the country of England include one John de Bratton, who was mentioned as residing in the area of Somerset in the year of 1327, and one Ann Bratton, who was married to one William Pennie in the year of 1654 in Evercreech, Somerset.

Lieutenant General Joseph K. Bratton (1926-2007) who was an Army officer and nuclear engineer from America, and who was awarded the Defense Distinguished Service Medal, in the Legion of Merit 2, and who was also awarded a Bronze Star.

Heather Bratton (1987-2006) who was a fashion model from America, and who was killed in a car crash following one of her photo shoots.

Christopher Bratton, who served as the President of School of the Museum of Fine Arts, which is locared in Boston, Massachusetts, and who was an educator and administrator from America.

Robert Franklin Bratton (1845-1894) who served as a Member of the United States House of Representatives from the state of Maryland in the 1st Congressional District from the year of 1893 to the year of 1894, and who was a politician from America.

John Walter Bratton (1867-1947) who was a Tin Pan Alley composer from America, and who was also a producer of theatrical theatre. 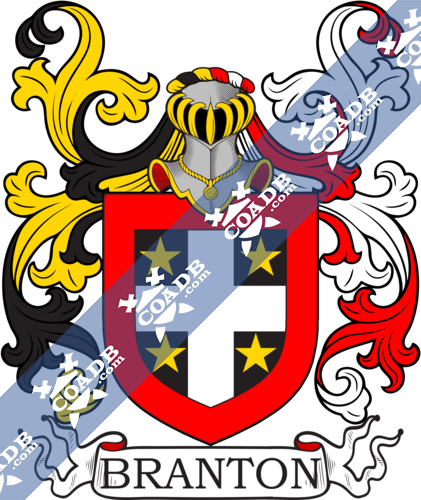 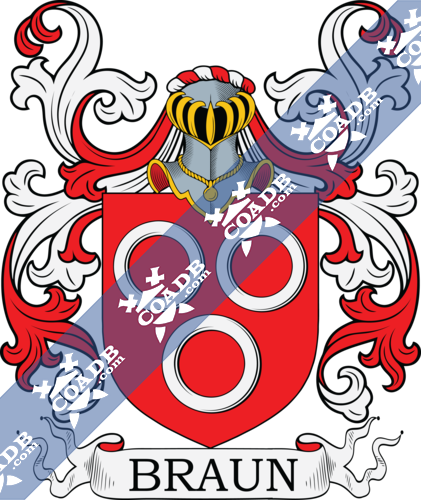