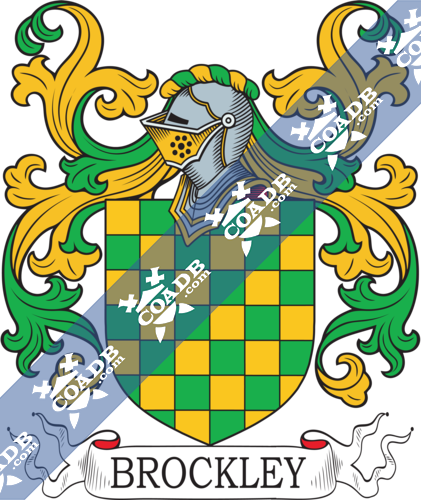 It is an English geographical surname. It acquires from the hamlet of Brockley, a place near Bury St Edmunds. The name was originally given to the king of the palace of Brockley, and it is possible that all the later named ancestors come from this same Peter de Brokely. The name means “the cleared lands by the waterside,” from the pre 7th century Olde English “broc-legh.” The term “broc” did not always mean a Stream or small river, but could also be used to describe a lake or fen, quite similar in this example. The surname was well noted in the early records of the East Anglia region and especially in the division of Norfolk, although boundaries have changed over the centuries, and this may be misleading. Early examples derived from actual charters contained as Lescilina de Brokeley, a lady landowner in Norfolk about the year 1250, William de Brokkeley, the rector of Howe, also in Norfolk, in 1325, and John Brocklee, another minister, this time of North Lynn, Norfolk, in the year 1420. Clearly, early Brockley’s had a close connection to the parish. The earliest known recording is that of Peter de Brokely, who may have been the brother of Lescilina de Brokely. He was noted in the land records of Norfolk for the years 1227 to 1239. It was in the time of King Henry 111, 1216 – 1272.

The origins of the surname Brockley appeared in Suffolk where people held a family seat from early times. Some say better before the invasion of Normans and the entrance of Duke William at Hastings 1066 A.D. The origin of surnames during this period became a necessity with the introduction of personal taxation. It came to be known as Poll Tax in England.

Brockley is a region and an electoral ward of south London, England, in the London District of Lewisham 5 miles (8 km) southeast of Charing Cross.

Brockley is a hamlet and civil church in Somerset, England. The church is within the Unitary authority of North Somerset, about 3 miles (4.8 km) south of Nailsea, and contains the hamlet of Chelvey.

Brockley (also known as Brockley Green) is a local church in the St Edmundsbury district of Suffolk, England. According to the 2001 poll, it had a population of 281 increasing to 312 at the 2011 Census. It is situated around 7 miles (11 km) south of Bury St Edmunds and 9 miles (14 km) north of Sudbury on the B1066.

Many of the people with surname Brockley had moved to Ireland during the 17th century.

Some of the people with the surname Brockley who landed in Australia in the 19th century included Frederick Brockley arrived in Adelaide, Australia aboard the ship “Andromache” in 1850. 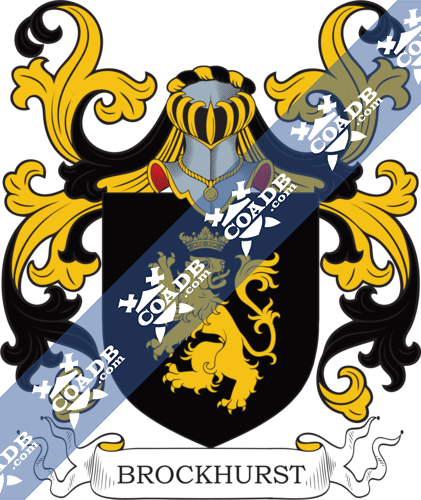 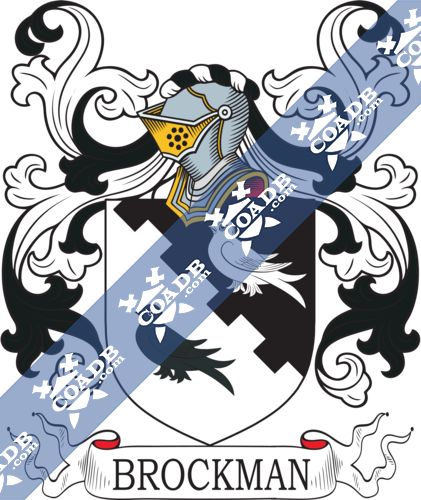