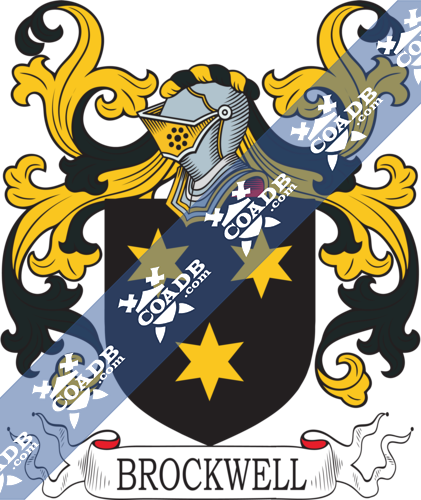 Listed as Brackwell, Brakewell, Brockwell, Brookwell, and perhaps many more, this is an English surname of old origins. It acquires from the pre 7th-century words ‘broc waella’ which means the stream that flows into the river. In old times a brook was not certainly a water source but could be any range of water still or move, containing a pond. A hamlet called Brockwell in ancient times lived in South East London near Dulwich and according by the number of registrations in the remaining records of the city of London, was the real ‘home’ of this surname. Geographical surnames were frequently ‘from’ names. That is to say, names were given to people after they departed from their original hamlet to move to any other place, frequently in seek of work. In so doing they took, or were given, as their surname the name of their old home. Early examples of documentations contain Daniell Brockwell who married Magdalin Scale at St Bride’s Fleet Street, in October 1623, and David Brookwell who married Elizabeth Silcock at St George’s Church, Hanover Square, Westminster, in January 1820.

The surname Brockwell first appeared in Wiltshire where they held a family seat as kings of the estate. The Saxon rule of English history declined after the Battle of Hastings in 1066. The language of the courts was French for the next three centuries, and the Normans were in control. But Saxon surnames remained, and the family name was first mentioned in the year 1255 when Walter de Brockweye held estates in that shire. The origin of names during this period became a necessity with the introduction of personal taxation. It came to be known as Poll Tax in England. Surnames all over the country began to develop, with unique and shocking spelling varieties of the original one.

Many of the people with surname Brockwell had moved to Ireland during the 17th century.

Some of the individuals with the surname Brockwell who landed in Australia in the 19th century included William Brockwell at the age of 20, arrived in South Australia in 1853 aboard the ship “Shackamaxon.”

William Brockwell (January 1865–July 1935) was an English cricket player. Although primarily recognized as a batsman, he started his work as a fast-medium bowler. From 1897 onwards, he was a very useful bowler and took 105 wickets in the 1899 season when Richardson was out of form and Lockwood never fully fit.

Gladys Brockwell (September 1894-July 1929) was an American actress whose work started during the silent film era.

Stephen Brockwell is a Canadian poet.

Holly Brockwell is a technology reporter from London mainly famous for her battle with the NHS England. 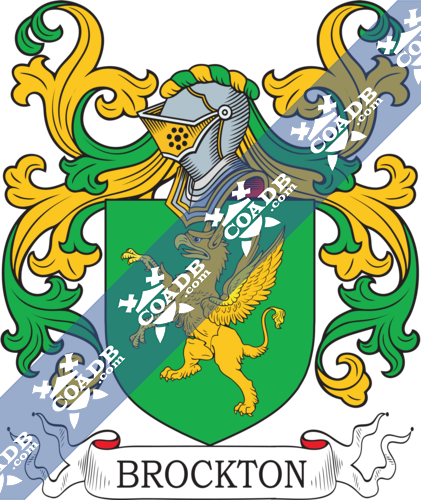 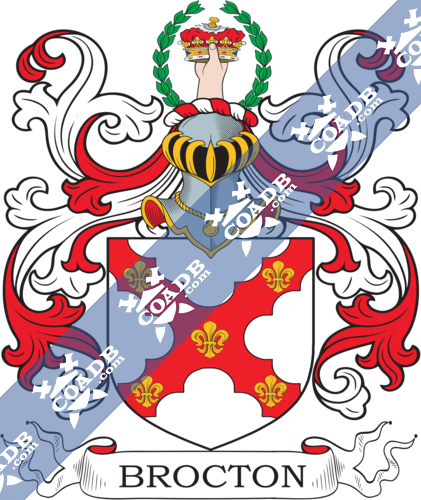