Listed in many spelling types as Brown, Broune, and De Bruyn, to Brauner, Bruni, and Brunet, this old and abundant surname derives, from a pre 7th century Germanic and Anglo-Saxon word “brun” or the particular Olde Norse name “Bruni.” Frequently, this name would perhaps have been a nationalistic or local nickname for someone with a brown coloring of skin or hair, though it may also have related to a person who frequently wore brown clothing, like a priest or preacher. The introductive name Brun or the Latinized Brunus was a famous name in that time up to the introduction of surnames in the 12th century. Irish named ancestors were acquired from 12th century Norman origins. In the west, the Browne’s are the offsprings of a fighter called ” Hugo Le Brun,” and from one of the old “Tribes of Galway,” as listed in the “Annals of the nine kings.” The Browne’s of Killarney formed an independent section and descended from a later Elizabethan traveler. According to recordings one of which is Hugh Bron of Stafford, England, in the year 1274, and Hugo Brun of Erfurt, Germany, in 1407.

The origins of the surname Brunet was found in Huntingdonshire where people held a family seat from early times.

The very first recording spelling of the family was shown to be that of William le Brun, dated about 1169, in the “pipe rolls of the division of Northumberland,” England. It was during the time of King Henry II who was known to be the “The Builder of Churches” dated 154-1189.

Andrée Brunet was a figure skater. 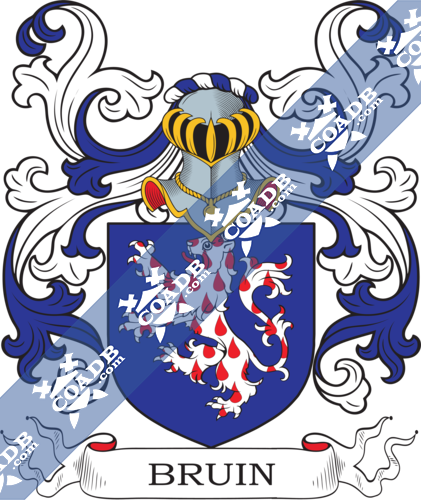