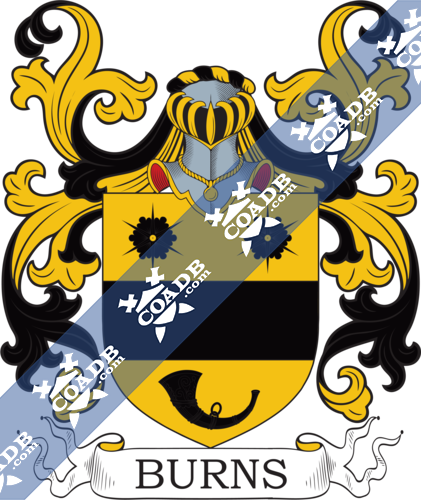 The history of the Burns Surname goes back to medieval Scotland. The ancestors of the Burns name lived among the Strathclyde and Briton people of the borders of England and Scotland. It was designated as the name of all who lived in the county of Cumberland. The first traces of the name goes back to the 1200s, when the original name was Burness. It was agreed upon to shorten due to the difficulty of the pronunciation to the old Galeic tongue. Around 1296, during the reign of King Edward I, the Burns Clan began to migrate to the parish if Glenbervie from Burneshead, Cumberland.

John Burns was born February 13th, 1744 in Stirling, Scotland. His father was John Burns of Stirth, and his mother was Janet Young of Risk. He was active as a priest at the Church of Scotland during the tenure of his life, dedicating 69 years in the Barony, and achieving his Doctor of Divinity. He also was a friend and activist with the Anti-Slave Society, a group that was founded in 1823 with the sole purpose of ending slavery in Britain. Another group he was an ally with was the Bible Society. He had a tremendous impact in the church and had opened what was called a Sabbath Night School in the mid 1770s, which was the first version of Sunday School, or Catechism class. His wife’s name was Elizabeth Stevenson and together they had nine children in Glasgow, Scotland. His first son, John Burns, was born on November 15th, 1775. He ended up becoming a successful visiting surgeon at Glasgow Royal Infirmary, and had tremendous influence in establishing the College Street Medical school. However, he was accused of digging up graves so he could practice his skills. In 1799, he became a Professor of Anatomy and Theory at Anderson University, where he published many textbooks, and was the authority internationally on abortion and midwifery.In 1815, he was then appointed the first Regius Professor of Surgery at the University of Glasgow.

Another notable Burns is named John Lawrence Burns that was born on September 5th, 1793 and was a veteran of the War of 1812 and the American Civil War. He was a 69 year old civilian combatant with the Union army at the Battle of Gettysburg. He was wounded and survived, becoming a national celebrity. He was born in Burlington,New Jersey, and he was of Scottish descent. He served in the Mexican American War as well. He participated in and was sent home finally during the Civil War to Gettysburg, Pennsylvania. Burns was jailed for a short time as Confederate major General Jubal Early’s occupation of the city. Since he resisted the General he was locked up. On July 1st, 1863, on the first day of the Battle of Gettysburg he took up arms and began his tenure as a Union soldier again. He arrested some of the Confederates and he was then relieved under General John Buford. On that day he encountered Major Thomas Chamberlin of the 150th Pennsylvania Infantry, where he requested to be a part of the regiment. He was then referred to the regimental commander, named Colonel Langhorne Whister who sent Burns into the woods next to the McPherson Farm, where he would fight with the 7th Wisconsin Infantry. After, he moved to join the 25th Michigan Regiment. He fought in the famous Iron Brigade where suffered many injuries and wounds including his arm, leg, and in the chest. The Union soldiers had to force him off of the battlefield and was known as a national hero after. He crawled away and convinced the Confederates that he was a noncombatant looking for his wife. He crawled to the nearest cellar of a house and was then treated by Dr Charles Horner eventually in his own household.

President Lincoln requested to meet with Burns when he came to Gettysburg to dedicate the Soldiers National Cemetery. Burns walked with President Lincoln from the David Willis house to the Presbyterian Church on Baltimore Street on November 19th, 1863. In a famous poem by Bret Harte, Burns is mentioned and became a celebrity even more so.

Burns had a biography that was written as well, and it details the failing of his mind in the last two years of his life. He was found in New York City and died of pneumonia in 1872. His home on Chambersburg Street was razed and a statue was built as well by the Pennsylvania chapter of the Sons of Union Veterans. The monument was placed on the field where Burns fought with both the Wisconsin and Pennsylvania regiments by the Pennsylvania Board of Commissioners on Gettysburg Monuments. This monument was placed and dedicated on July 1st, 1903 on the 40th anniversary of the battle. He was buried in Evergreen Cemetery in Gettysburg, bearing the name “Patriot.”

Another war hero, named John M. Burns was born in 1836. He served as a Union Navy sailor in the American Civil War. His bravery at the Battle of Mobile Bay earned him the Medal of Honor. He was born in Hudson, New York, and served as a seaman on the USS Lackawanna. During this time on the ship, it crashed into the CSS Tennessee on accident and Burns was wounded by flying debris. He returned to his post after receiving medical treatment and helped supply the gunpowder to the Lackawanna’s artillery pieces for the rest of the battle. Because of this action, he was awarded the Medal of Honor on December 31st, 1864. The Citation for the Medal Honor said the following:

“On board the U.S.S. Lackawanna during successful attacks against Fort Morgan, rebel gunboats and the ram Tennessee in Mobile Bay, on 5 August 1864. Although severely wounded and sent below under the surgeon’s charge, Burns promptly returned to his station and assisted the powder division throughout the prolonged action which resulted in the capture of the rebel ram Tennessee and in the damaging and destruction of Fort Morgan.”

The American Civil War was full of Burns heroes. Another one named William Wallace Burns, was born on September 3rd, 1825, and he was a career American soldier for the Union Army. He reached the rank of brigadier general in the volunteer army. He was a part of the famous Philadelphia Brigade and he was also a veteran of the Mexican-American war. Burns was born in Coschocton, Ohio, and was the son of future U.S. Congressman Joseph Burns. He also was a distant relative of George Washington through his mother’s side of the family. In 1842, he entered the United States Military Academy and graduated in 1847. He accepted the rank of second lieutenant in the infantry and served in the Mexican-American War without having to see the battlefield. He then served as recruiting duty in Philadelphia from 1854-1856 and then became Quartermaster in Florida during the Third Seminole War. After that conflict, he was then sent to Utah in 1857 to help with the Mormon unrest. He was then appointed to serve as Chief Commissary of Subsistence for Albert Sidney Johnston, with the rank of Captain.

During the Civil War, he was stationed at Fort Smith, Arkansas where he avoided capture when it fell to Confederate militia forces on April 23rd, 1861. He then returned to Ohio and was appointed as Chief of Commissary on Major General George B. McClellan’’s staff in 1861. He was then promoted to the Regular Army rank of Major. Burns commanded the Philadelphia Brigade for about a year famously during the McClellan’s Peninsular Campaign in 1862. He then led them during the battle of Savage Station which was a rear guard action protecting the Army of the Potomac that had retreated from Richmond. Burns suffered a wound to the face, and continued on to defeat the Confederates and allowed them to leave without losing. His brigade also fought in the battle of Glendale the very next day which defeated the Confederates again. His most famous battle was the battle of Farid Oaks on May 31st, 1862, where he ordered his men to assist an artillery battery that had been stuck on a plank bridge due to an over flooded river. They helped move the cannon off the bridge and drove off remainders of the Confederate army, wounding Confederate General Joseph E. Johnston, who was replaced by Robert E. Lee. Due to the nature of the facial wound, he had to miss months at a time of fighting. In December 1862, he served as division commander during the Battle of Fredericksburg. He was then promoted to Major General and received a corps command in the Army of the Cumberland under William S. Rosecrans. This promotion was then blocked by Congress, in which he thought was because of Edwin M. Stanton, the Secretary of War, for his support of General McClellan, in which he hated. He then took his case to President Abraham Lincoln, and submitted his resignation in the Volunteer Army. When he retired he was with the regular army rank of colonel and was buried at Arlington National Cemetery. 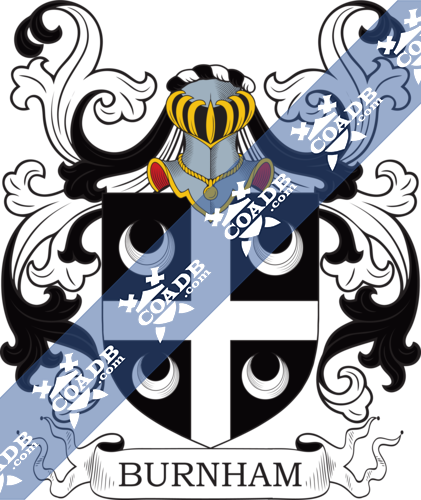 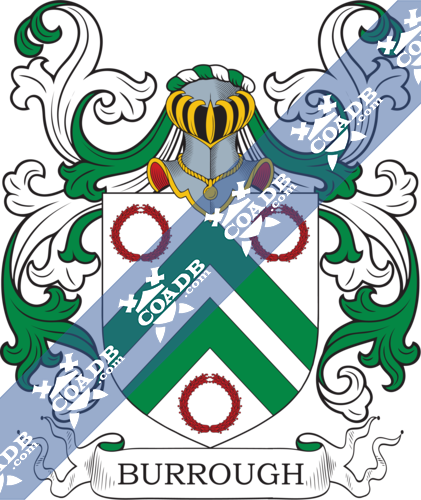