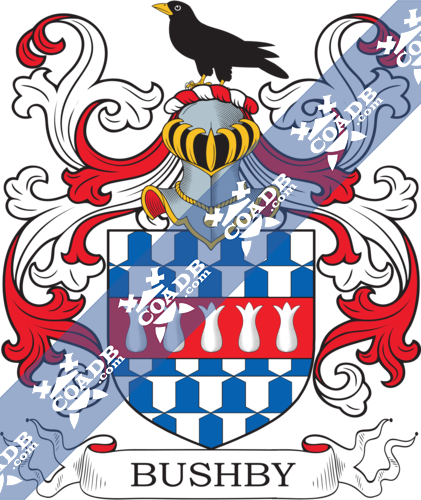 This long-established surname may be of old English or early Scottish origin and is a geographical name either from Great or Little Busby, two churches south of Stokesley in the North Riding of Yorkshire, or from the estates of Busby in the church of Carmunnock, Renfrewshire. The Yorkshire places were initially listed as “Buschebi” in the Domesday Book of 1086, and differently as “Magna Buskebi” and “Parva Buskeby” in Early Yorkshire documents, dated near the year 1185, and are so called from the Old Norse “buski”, which means plant, bush, and “byr”, which means homestead, hamlet. So, “homestead by a copse of bushes.” The Scottish place was considered to be named with the similar components. Geographical surnames, like this, originally given to local landholders, and the king of the palace, and especially as a source of recognition to those who departed from their mother town to settle to any other place. Bushby in Leicestershire, noted as “Buzzebia” in the Domesday Book and rendering as “the homestead (“byr”) of Butr (an Old Norse personal name)” may also have given rise to some examples of the surname. One Ricardus de Busby and an Adam de Buskeby noted in the 1379 Census Tax Returns of Yorkshire, and in 1330 the office of notary presented on David de Busby of the parish of Glasgow. John Busby was minister to the Duke of Albany in 1408 and Richard Busby (1606- 1695) defined as “a famous schoolmaster and a zealous churchperson.”

The surname Bushby first appeared in Leicestershire at Bushby, a village, in the church of Thurnby, union of Billesdon, hundred of Gartree.

The very first recording spelling of the family was shown to be that of John Busseby, dated about 1273, in the “Hundred Rolls of Oxfordshire.” It was during the time of King Edward 1st, who was known to be the “The Hammer of the Scots,” dated 1272-1307. The origin of surnames during this period became a necessity with the introduction of personal taxation. It came to be known as Poll Tax in England. .

Many of the people with surname Bushby had moved to Ireland during the 17th century.

The following century saw more Bushby surnames arrive. Some of the people with the surname Bushby who arrived in the United States in the 19th century included William Bushby came to Philadelphia in 1846. Thomas Bushby at the age of 56, arrived in New York in 1868.

Karl Bushby was born in March 1969. He is a British ex-paratrooper, walking traveler and writer, currently trying to be the first person to walk an entire path around the world completely.

Robert “Bob” Bushby was born in February 1927. He is an aircraft technician and pilot who created the Bushby Mustang II, later called the Mustang Aeronautics Mustang II.

Edward Bushby (April 1817–February 1856) was an English cricket player. He was a right-handed batsman and noted long stop fielder. He was born in Sompting, Sussex. 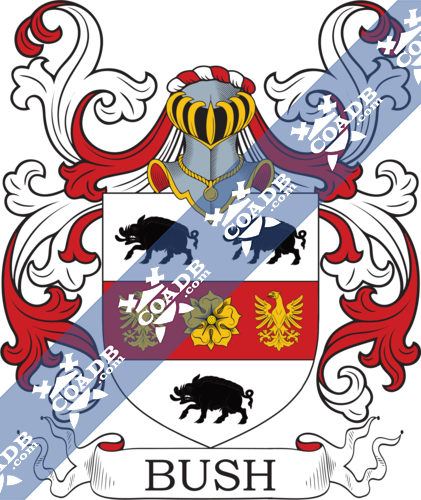 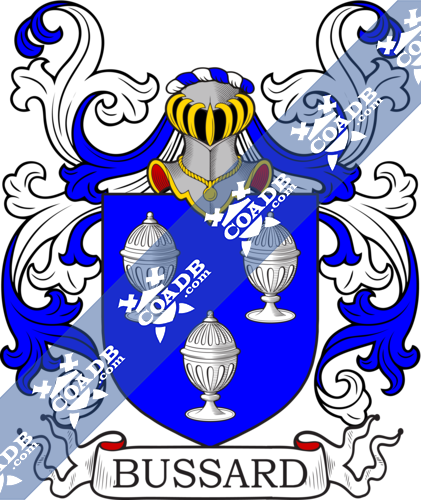