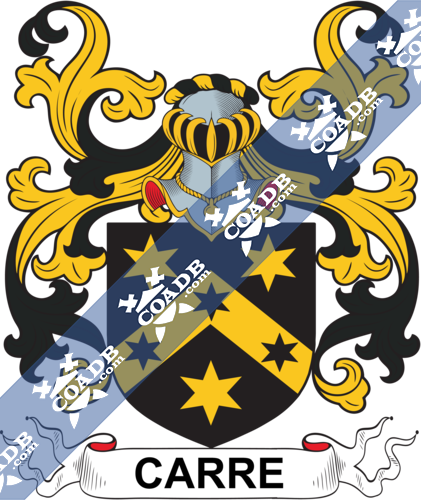 Carre is a name of old Anglo-Saxon origin and acquires from the family once having lived at the carr, or low-lying meadow. The surname is geographic in origin and acquired from the Old Norse word kjarr which eventually became kerr. The Old English translation is brushwood or wet ground. This surname was given to a person who resided near these physical features. The sound was what guided spelling in the essentially pre-literate Middle Ages, so one person’s name was often noted under many variations during a single lifetime. Also, before the advent of the printing press and the first dictionaries, the English language was not standardized. Therefore, spelling variations were common, even among the names of the most educated people. Known variations of the Carre family name include Care, Kare, Carre, Karre and much more.

The surname Carre first appeared in Kent, where they held a family seat from old times.

Many of the people with surname Carre had moved to Ireland during the 17th century.

The following century saw more Carre surnames arrive. Some of the people with the surname Carre who arrived in the United States in the 18th century included Francis Carre, who landed in Virginia in the year 1714.

Ambroise-Marie Carré OP (July 1908 – January 2004) was a Catholic priest, writer, and member of the Académie française. He was born in Fleury-les-Aubrais in Loiret, France. He studied at l’école Saint-Joseph and the collège Sainte-Croix de Neuilly before entering the Dominican order in 1926 and being appointed a priest in 1933. Not long thereafter, he was to edit, from 1936 until 1939, the Revue des Jeunes.

Antoine Carré (guitarist), was a French baroque guitarist and writer.

Marie Carré (died 1984), is a French nun and conspiracy theorist.

Michel Carré, was a French librettist. 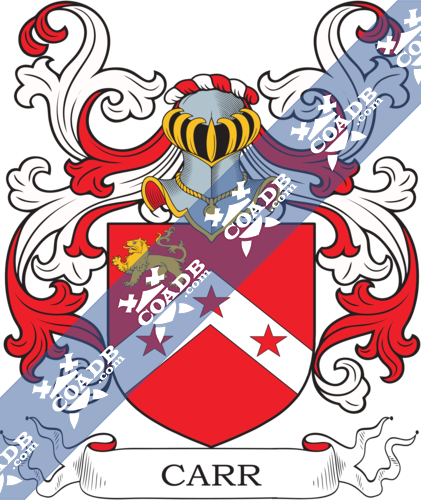 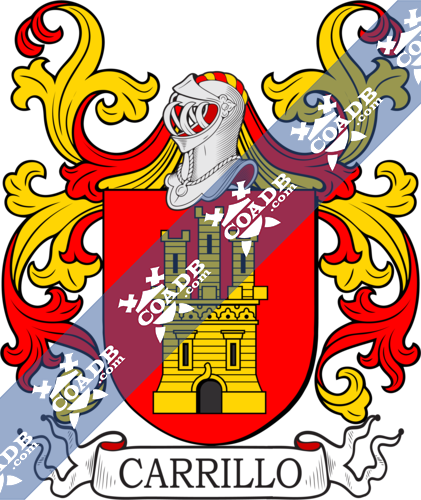