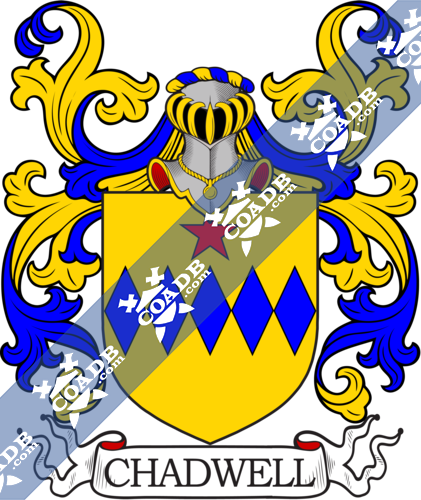 The Chadwell surname originally derives from an Anglo-Saxon origin. It is a locational surname stemming from any one of the areas named as “Caldwell” in North Yorkshire and Warwickshire, “Cauldwell” in Bedfordshire, Derbyshire and Nottinghamshire, and other regions called with the similar components like “Chadwell,” “Chardwell” and “Caudle Green.” The area in Yorkshire is listed as “Caldeuuella” in the Domesday Book of 1086. It’s meaning and origin is a combination of two words, one of which is “the cold water source, or lake”, from the Olde English pre 7th Century word “cald, ceald”, which means cold or cool, combined with the word “well, waell”, which means stream, flow lake or well. The surname also appeared in Scotland, where it acquires from “Caldwell” in Renfrewshire. There are a great many variations of the new surname, varying from Caldwell, Cau(l)dwell, and Cawdell to Cadwell, Coldwell, and Chadwell. John Caldwell married Margaret Matthews at St. George’s, Hanover Square, London, in the year 1581.

The name Chadwell first appeared in Essex at Chadwell, a church, in the union of Orsett, Hundred of Barstable. The Domesday Book of 1086 records the area name was Celdeuulla.

The very first recording spelling of the family was shown to be that of Adam de Caldwella, which was dated 1195, in the “Pipe Rolls of Derbyshire.” It was during the time of King Richard I, who was known to be the “The Lionheart,” 1189 – 1199. The origin of surnames during this period became an important requirement for the development of personal taxation. It came to be known as Poll Tax in England. Surnames all over the country started to develop, with different and shocking spelling variations of the original one.

William Chadwell (born 1614) was an English advocate and politician who sat in the House of Commons between the year 1640 and 1644. He followed the Royalist cause in the English Civil war.

Robert Chadwell was the son of William Chadwell, of Broadwell, Gloucestershire. He got his matric degree at Exeter College, Oxford in December 1631 at the age of 17 and awarded a BA in June 1632. He was named to the bar at Lincoln’s Inn in 1640. In April 1640, Chadwell was selected representative of the court for Mitchell in the Short Parliament. He again was chosen as an army officer for Mitchell for the Long Assembly in November 1640 and gave services till he was displaced for supporting the King in January 1644. He was rewarded the D.C.L. in November 1644.

William Chadwell Mylne, FRS (April 1781 – December 1863) was a British engineer and builder. He was descended from a Scottish family of workers and builders and was the second son of Robert Mylne (1733–1811), civil engineer to the New River Company, and architect of the first Blackfriars Bridge in London.

Heather Chadwell was born in May 1975. She is an American actress, reality character, comedian, and administrator of Hollywood Heather, LLC. She is famous for her performance on VH1’s Rock of Love but has also adventured into acting with a small performance in a scene of It’s Always Sunny in Philadelphia. 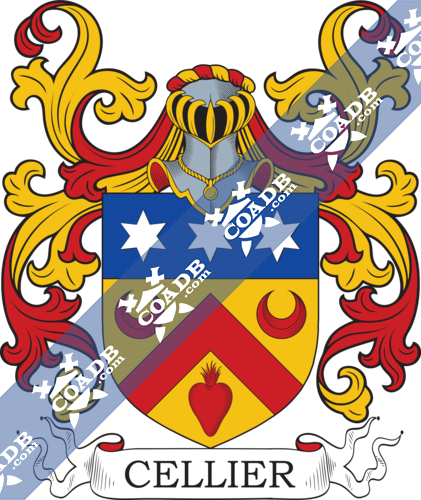 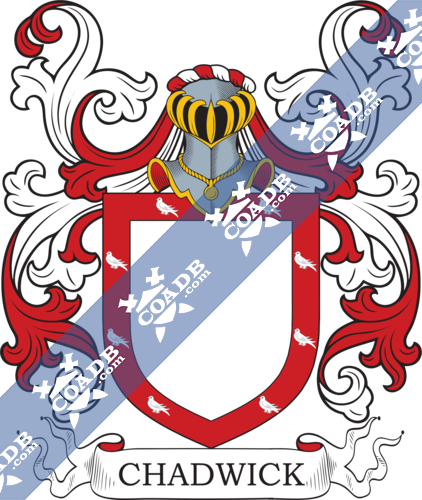