Chandler Surname Name Meaning, Origin, History, & Etymology
The Anglo-Saxon surname Chandler, of Norman French origin, is an occupational name that developed as a means of denoting a person who makes and sells candles, deriving from the Middle English word chaundeler, the Old French word chandelier, and the late Latin candelarius, a derivative of candela, meaning candle. A related theory is the name referred to a person was responsible for lighting of rooms in a large house or castle, or perhaps, a person who paid their rent in the form of candles or wax. Spelling variations and names with similar etymologies include Chandelier, Chaundler, Candeler, Chantler, Chandeler, Chauntler, and Candler.

The earliest known ancestor of this family is Fulbert de l’Aigle who was born on L’Aigle, Orne, Basse-Normandie in France in 980 AD. The Hundred Rolls of 1273 AD, a census of Wales and England, known in Latin as Rotuli Hundredorum, lists three bearers: Mathew le Candeler (London), Reginald le Chandeler (London), and William Candelarius (Leicestershire). John le Chanteler was recorded in the Close Rolls of about 1246 AD. A one John the “Candelar” was documented in the writings in 1296 AD in Berwick, Scotland. Matilda Candeler was recorded in the Poll Tax of Yorkshire in 1379 AD. John Candler (or Candeler or Chanter) was listed in the Register of the University of Oxford in 1548 AD.The surname first established itself in Lancashire where it is the family held land and titles.

According to The Chandler Family Association, “The earliest known Chandler to settle in the New World was immigrant JOHN CHANDLER who landed at Jamestown on Sunday, June 10, 1610. He had traveled among about 30 settlers aboard the “Hercules,” smallest of three ships in the expedition led by Sir Thomas West of Hampshire, Lord Delaware”. 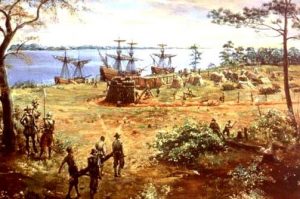 Chandler Family Tree & Chandler Genealogy
Here is one pedigree or genealogical lineage of this family, which traces all the way back to medieval times: 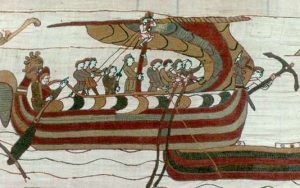 *From geni.com: “The ancestry of Nicholas le Chaundeler, who, as we have seen, removed from the county of Kent, where the family appears to have first settled, is obscure. He was of Noman descent, and probably the first of his line to live permanently in England. The name occurs frequently in Normandy; but no important genealogical data can be gathered from the scattered and disconnected references. The only definite information at hand comes from the Rolls of France, from which it is ascertained that Hamo le Chandler, who appears from other circumstances to be of the Wilts family, had safe conduct from England to or through the lordship ofl’Aigle, 1418-19, and that Peter Chaundeler, doubtless a kinsman, had safe conduct to travel to Normandy, 1451-2. We may therefore assume that the family came from l’Aigle. The name was originally le Chaundeler, not de Chaundeler, which is mere mistake of the scribe who so recorded it”. 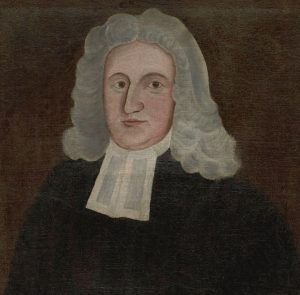 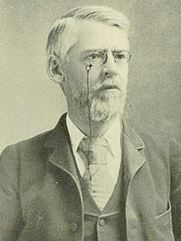 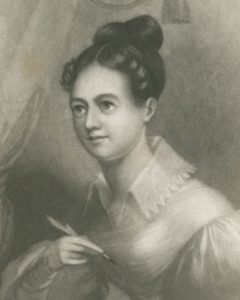 8) John Chandler (1762-1841) was an American soldier who served in both the American Revolution and the War of 1812 who was a member of the US House of Representatives from Massachusetts from 1805 to 1809, and was a US Senator from Maine from 1820-1829.
9) Theodore Edson Chandler (1894-1945) was a Rear Admiral in the US Navy during World War II who commanded battleship and cruiser divisions in the Atlantic and Pacific fleets, killed in action by a Japanese Kamikaze, born in Annapolis, Maryland, and was also a veteran of World War I
10) Reverend Dr. Edgar H.S. Chandler (1904-1988) was a Congregational Minister and US Navy Chaplain in World War II, born in Providence, Rhode Island, who worked with civil rights leaders such as Reverend Martin Luther King Jr.

For more genealogical information about the Chandler family, please see the 1903 publication “The Chandler family: genealogy of a branch” by Anna Maria Pickford. It is available at archive.org. 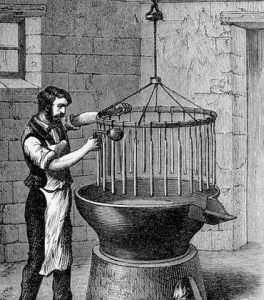 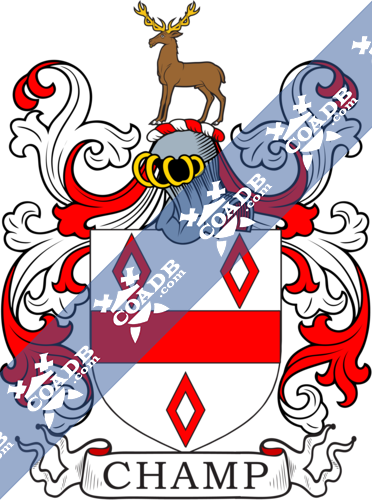