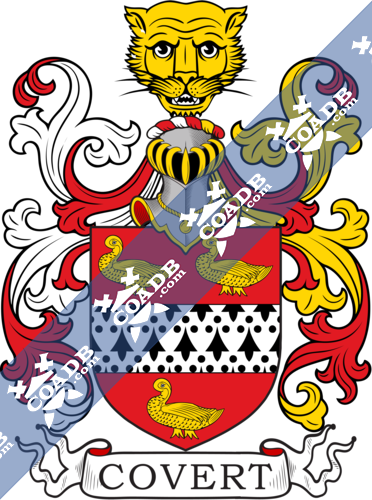 The first recorded spelling of the surname of Covert can be traced to the country of France. One person by the name of Marie Couve, who was the daughter of Henri Couve, was mentioned in the Church Registers for the church of St. Jacque Angers, which is located in Maine et Loire, France. This baptism occurred on December 1, 1634, under the reign of one King Louis XIII, who was also a House of Bourbon Monarch, and who ruled from the year of 1610 to the year of 1643.

Within the country of England, one person by the name of Joseph Couve, who was the son of Jacque Couve was baptized at Spitalfields, London in the year of 1724, and one Thomas Couves, who was baptized at St. Paul’s Church, Depford in 1801.

Many European citizens migrated to the United States of America in the 17th and 18th centuries, in search of a new life for them and their families. This movement of people was known as the European Migration. Among those who migrated was one William Covert, who arrived in the state of Virginia in the year of 1664.

Eugene Edzards Covert (born in 1926) who was an aeronautics specialist from America.

Mark Covert (born in 1950) who was a runner from America.

James Way Covert (1842-1910) who was a United States Representative from the state of New York.

Allen Stephen Covert (born in 1964) who is an actor, writer, comedian, and producer from America.

Mrs. Farris Covert, who served as an Alternate Delegate to the Democratic National Convention from the state of Wyoming in the year of 1952, and who was a Democratic politician from America.

Notes: (Kent, Surrey, and Sussex; descended from John Covert, who had a command at the siege of Boulogne in 1558). Blazon: Gules a fesse ermine between three martlets or. Crest— A leopard’s face or (another, a lion’s face or). 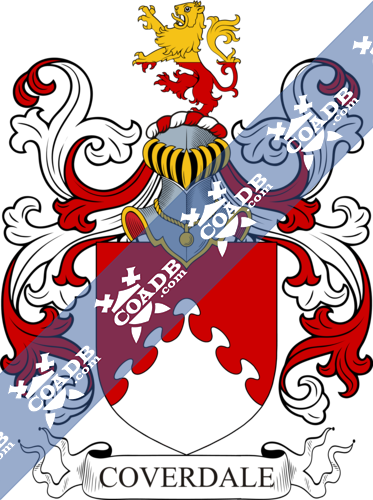 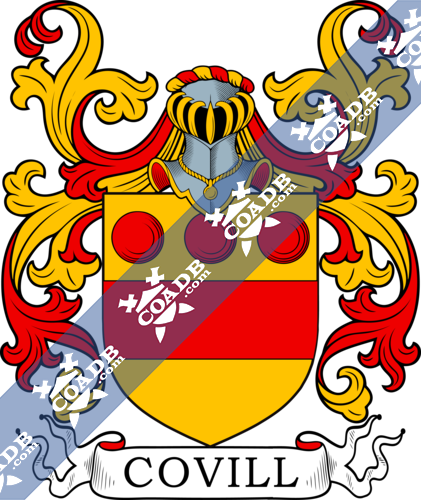