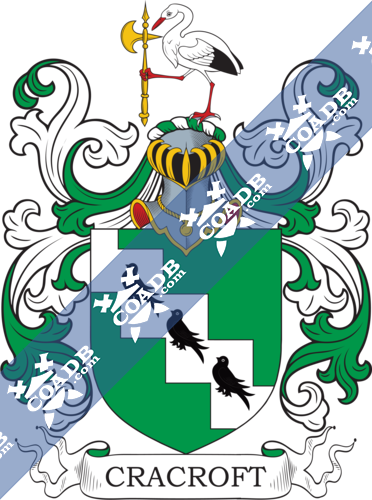 (Hackthorn, co. Lincoln, resident there for many centuries: the arms are recorded in the ” Union of Honour,” published by James York, “containing the Nobility of England and the Gentry of Lincolnshire in the year 1640;” the descent can be traced from the time of Edward III.). Vert on a bend dancctte: ar. three martlets sa. Crest: stork ppr. supporting with his dexter foot a battle-axe staff or, headed ar. 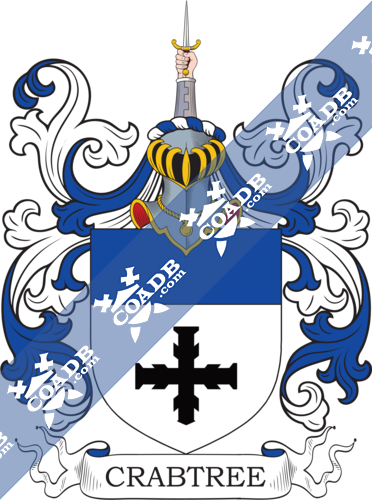 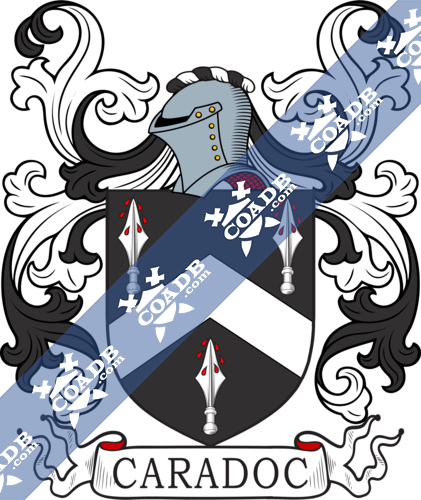