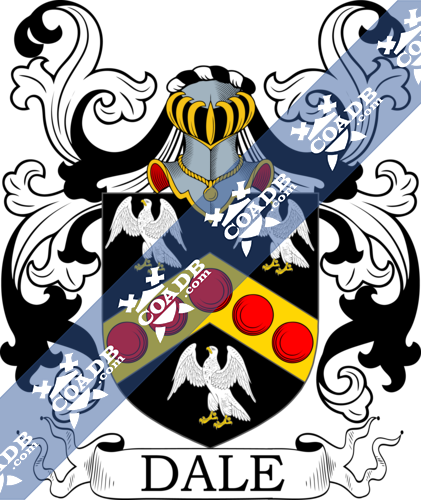 the areas of Renfrewshire, Lanarkshire, and in Ayrshire counties.

Alan Dale (1925-2002) who was a singer of both traditional popular music, and rock and roll music who hailed from the United States of America

James Badge Dale (born in 1978) who is an actor who is most notably recognized for his portrayal of Chase Edmund in the 3rd season of the American television series 24, which spanned 8 seasons, who was born in the United States of America

Shana Dale (born in 1964) who is a lawyer who served as the Deputy Administrator of the National Aeronautics and Space Administration (NASA) from the year 2005 to the year 2009, and who was a politician from the United States of America

Sir Henry Hallet Dale OM, GBE, PRS (1875-1968) who was a pharmacologist from the country of England

Jim Dale MBE (born in 1935) who was an actor, singer, songwriter, and voice artist from the country of England 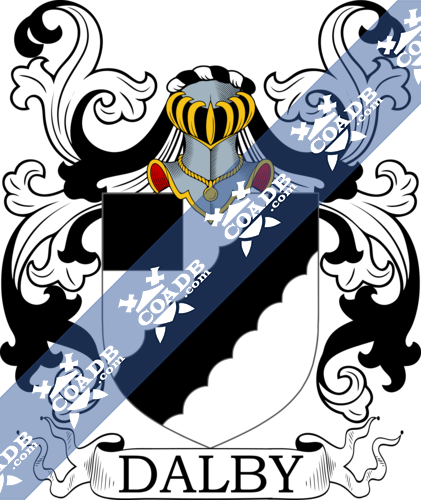 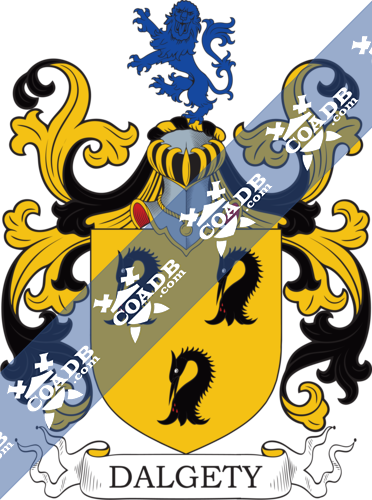