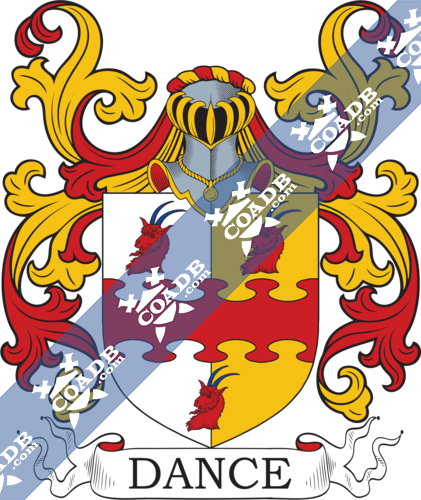 This surname is a baptismal name meaning “the son of Daniel”. The patronymic Dans was later corrupted to Dance (in the same manner Evance became Evans). Another author claims it is doubtlessly the same surname as Dence or Dench, from the Anglo-Saxon word Danisca or Densica, meaning a Dane or someone from Denmark. Yet another source claims it derives from the old French word dance, which in turn was derived from the German word tanzer, and may be an occupational name for a person who earned a living dancing at fairs, weddings, and festivals. 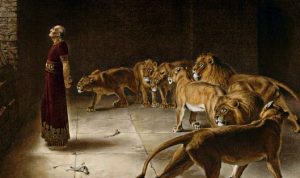 Daniel in the lion’s den

Early people bearing this last name include Amicia Daunce, Thomas Danase, and Willelmus Daunse, who were recorded in the Poll Tax of Yorkshire in 1379 AD. Another early person with this surname was Robert de la Daunce, who was recorded in the Subsiidy Rolls in Yorkshire county in 1301 AD. Early marriage involving this surname include Giles Dance to Sarah Brett at St. Antholin in London in 1722 AD.

In the Chapter titled Of Other Surnames Originally Sobriquets, in his book English Surnames, Mar Antony Lower, states “A great proportion of nearly all the preceding classes of Surnames were in their primary application merely nicknames or sobriquets; but there are many others which do not admit of classification with any of the kinds already reviewed. I shall proceed to give a few of these, with their probable derivations. “Some seem to have been imposed on account of peculiarities of gait, as Steptoe, Standfast, Golightly,  Rushout, Treadaway, Dance, Dancey, Standeven, Skyp.” A sobriquet is a nickname or a phrase that describes some characteristic of the person. 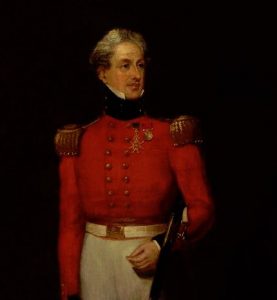 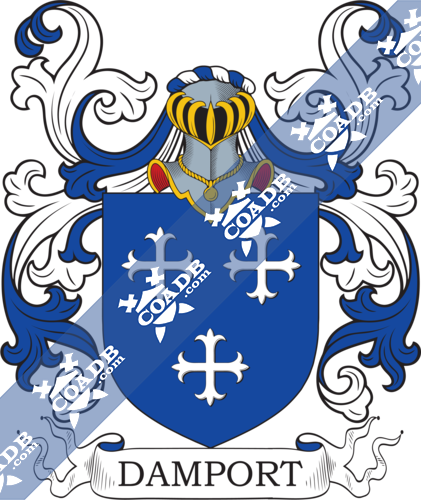 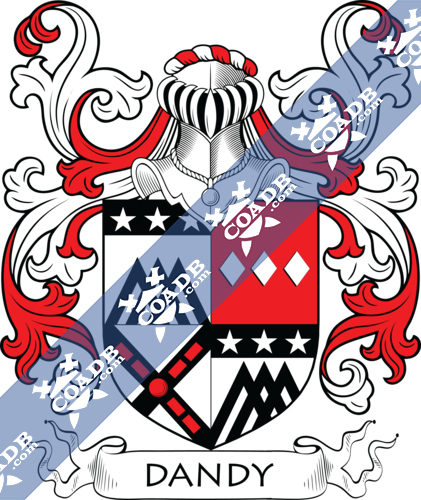