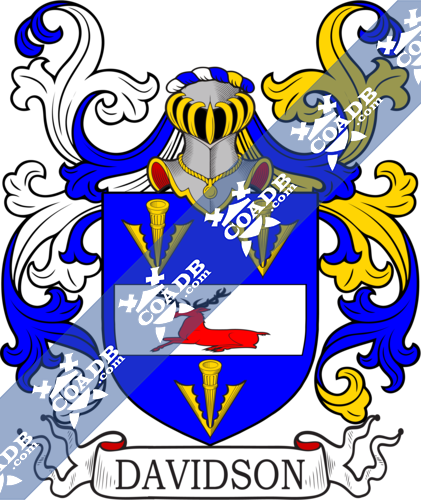 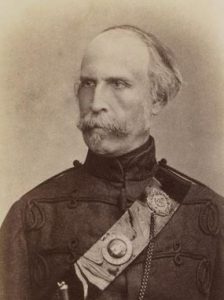 This is a baptismal name meaning the “son of David”, with David being an ancient Jewish personal name, meaning beloved. King David, King of Israel from 102-970 BC, was one of the most famous figures in the Holy Bible. The more popular patronymic found today is Davis or Davies, which derives from the nickname Davy. The surname is most frequently found in Aberdeen, Scotland, but rarer in the north, and it is also prevalent in Durham, England. The Swedish equivalent is Davidsson and the Danish/Norwegian version is Davidsen.

Early notables in Europe include Dauid Walschman , David et Alicia, and Dauyd Bene, all recorded in 1379 AD. Early marriages include Maurice David and to Sarah Ivatt in 1578 AD in London. Another early notable was Johannes filius Davidis, a merchant in Perth, recored in 1219 AD.

Another early notable is Sir Robert Davidson, provost of Aberdeen who was slain in the Battle of Harlaw in 1411 AD, is still recognized and remember today as a Scottish hero. He is buried in Saint Nicholas Churchyard. 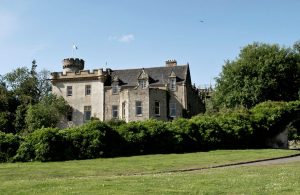 The Genealogical Guide to the Early Settlers of America mentions two notables. Nicholas Davidson was born in Dingwall Castle in 1580 AD and moved to Lynn, Englad, where he had his son Nicholas Davidson in 1605. His son settled near Charleston, Massachusetts in 1611 and later married Joan Hodges. Another notable in the New World was William Davidson, who was granted a license to dig for gold and metals in Jamaica by King Charles II.

Clan Davidson is a Highland Scottish Clan seated at Tulloch Castle. There are three competing theories of the clans origins. The first is that they descended from the sons of Gilliecattan Mhor, chief of the Clan Chattan in the eleventh and twelfth centuries. Another theory is that the Davidsons descended from the younger son of Muroach. The third theory is that the family descended from David Dubh of Clan Cumming. A notable clan member in the New World was Brigadier General William Lee Davidson (1746-1781) from North Carolina who served in the American Revolution and died at the Battle of Cowan’s Ford. The clan’s plant badge is Boxwood or Red Whorttleberry, and their pipe music is Failte Thighearna Thulaich.

The family motto is sapienter si sincere, which means “Wisely if sincerely”. 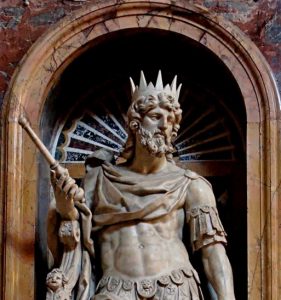 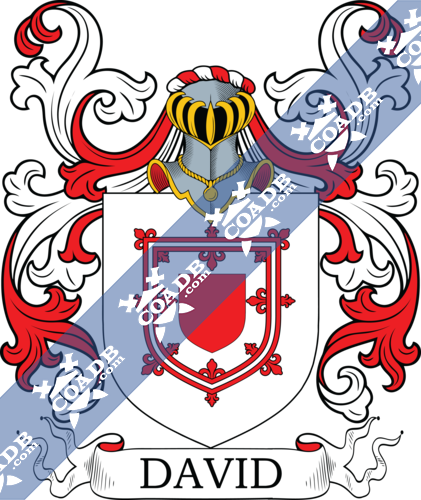 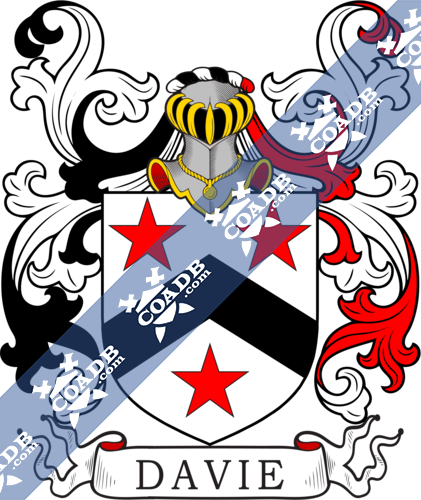