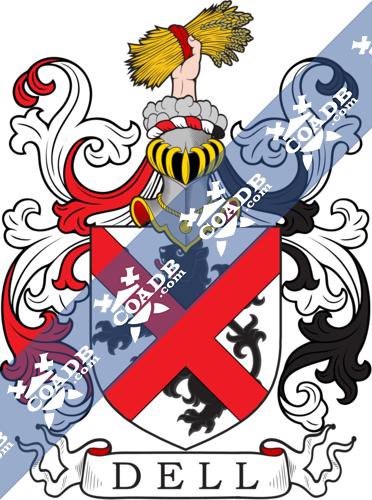 The surname of Dell is considered to be a topographical surname. A topographical surname is used to describe someone who lived on or near a residential landmark. This landmark could be either man made or natural, and would have been easily identifiable in the area from which it hailed, thus making the people who lived near it easily distinguished. Topographical surnames were among the earliest surnames created due to the ease of their creation and distinguishing factors. In the case of the surname of Dell, those who were given the surname often lived near or by a dell, which is a deep hollow or a vale. The other possible origin of the surname of Dell is that it is a locational surname. This means that it was often taken by the Lord or owner of the land from which the name derives. Others who may have take a locational surname are people who have migrated out of the area to seek out work. The easiest way to identify someone who was a stranger at that time was by the name of their birthplace. In the case of the surname of Dell, those who were given this surname from a locational perspective came from any of the places such named as Dell, or Arundel, which was located in Sussex.

Within the United States of America, many European citizens migrated to the New World within the 17th and 18th centuries. These citizens were in search of a new life, and the New World promised freedoms that these citizens have never been afforded, such as the ability to own land and the ability to worship whichever god they pleased. Among those who migrated to the United States was one George Dell, who arrived in the city of Boston, Massachusetts in the year of 1630.

Michal Saul Dell (born in 1965) who was the founder and chief executive officer of Dell Inc., and is most commonly known as the 41st richest person in the world on the 2012 Forbes list of billionaires.

Howard L. Dell, who served as the Candidate for the Michigan State House of Representatives in the 62nd District in the year of 1968, and again in the year of 1970, and who was a Republican politician from America.

Eldon H. Dell Jr., who served as a Candidate for the Michigan State House of Representatives in the 76th District in the year of 1964.

Dwight Dell, who served as the Independent Candidate for the U.S. Senator from Nebraska in the year of 1952, and who was a politician from America

Donna Dell, who served as the Independent Candidate for the Presidential Elector for the state of Michigan in the year of 1976, and who was a politician from America.

Diana Dell, who served as the Alternate Delegate to the Democratic National Convention from the state of Massachusetts in the year of 2004, and who was a Democratic politician from America.

Notes: None. Blazon: Argent a lion rampant sable debruised by a saltire gules Crest—A hand erect Issuing from a cloud, holding a garb. 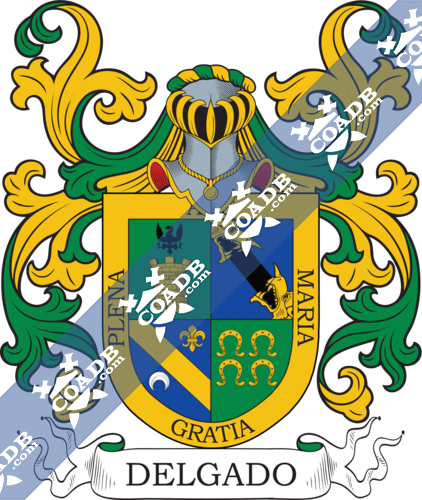