The Dempsey surname originates from Ireland and derives from the surname O’Dempsey. Almost all Dempseys originate from this ancestor. The Gaelic version of the name was O Diomasaigh, meaning “descendant of Diomasach”, a nickname given to people meaning haughty or proud. The name was later Anglicized into Dempsey and sometimes Proundman. The surname Dempsey has also been recorded for over 500 years in England.

The first known recorded instance of the name is James Dempse in 1526 in York in the Guild of Corpus Christi. English Dempseys are believed to be descendants from a settlement in a medieval village named Demsey. The location Demsey is thought to be a descriptive name of the settlement on a lake (dembel).

The Dempsey family would have all their land confiscated for supporting King James II of England. Terence O’Dempsey immigrated to Cheshire, England in 1691 due to the confiscation of all the family lands.

The Dempseys of Liverpool in the 19th century was an exclusive merchant family that intermarried often.

Lancashire would be the destination of many Dempseys from Ireland in the 19th century in search of jobs.

The surname Dempsey is the 2145th most common name in Great Britain. The highest concentrations are in South Ayrshire, Glasgow City, and South Yorkshire.

A possible Scottish version of the name is Dempster, meaning judge.

The O Diomasaigh clan originates from the Clanmalier territory, now known as Offaly and Laois. The clan was a powerful family for hundreds of years. In the 12th century, the Chief of Offaly – O’Dempsey was one of the few native Irish leaders who fended off Richard de Clare (Strongbow) during the Norman invasion.

In the 16th century, the Dempsey clan would form an alliance with the English and massacre other clans who opposed the crown. In 1577 they slaughtered the O’Lalor and O’Moore clans. King James I would bequest the title Vicount Clanmalier unto Terence Dempsey for this act. However, the Dempsey clan would lose support from other Irish clans due to this and many historians believe that was the beginning of the family’s downfall.

The family would lose all their lands towards the end of the 17th century for loyalty to the English crown. Many were evicted and driven to other counties in Ireland. One historian noted that the family at one-time powerful land owners had been driven into poverty.

The Dempsey name is very common thruought Ireland today. Antrim in Ulster, Laois and Offaly have strong numbers of Dempseys.

One descendant of the Dempseys of Clanmalier was thought to be Michael Dempsey who immigrated to the United States in the 1830s. He would go on to fight in the Seminole Indian War in Florida.

Jack Dempsey, was a world famous heavyweight champion from Colorado.

James Dempsey was part of the Irish Rebellion in 1798, an uprising against British rule. His participation in the rebellion resulted in him being sent off to Australia. Eventually in 1809 he was given his freedom, and his residence would become a communal center for the disenfranchised Irish Catholic population in Sydney. He would go on to build the first Catholic chapel in Australia.

Here is the population distribution of the last name:

Chester Dempsey (1896) American politician. He was also a farmer who owned a dairy farm in Wisconsin. From 1935 – 1939 he served as a democrat, and then switched to become a Republican and also served in the government.

Denis Dempsey (1826-1896), Irish soldier. He would receive the highest and most prestigious award from the Irish navy – the Victoria Cross. During the Indian Mutiny he ran through a burning village to gain position on the enemy.

Jack Dempsey (1895) heavyweight boxing champion. He was an iconic figure in the 1920s and held the world title for 7 years. During this period many of his fights would have financial world records.

Lawrence Dempsey (died 1690), Irish soldier fatally wounded in the battle of the War of the Two Kings. 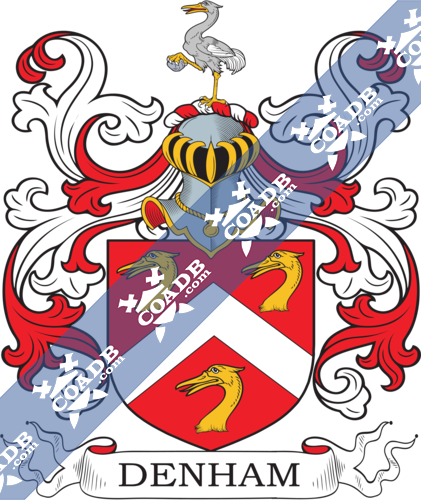