The surname DeMarco is Italian in origin. It would be considered patronymic as it translates to mean “son of Marco.” Marco is a masculine given name found most commonly in Italy, Austria, Portugal, Switzerland, and the Netherlands. It derives its origins from the Latin name Marcus, the name Marcus was derived from the Roman god Mars.

Surnames in Europe prior to the mid-sixteenth century were largely reserved for the noble class. In the small villages which existed during these earlier times, residents found little need for surnames as everyone in these communities knew each other and a given name would usually suffice. However, as population growth and expansions of villages gave way to towns and cities, for practical purposes it became necessary to add a qualifier to a people’s names to distinguish them, one from another and to make the keeping of tax, census, and immigration records easier. Therefore, the nobles’ practice of surnames gained in popularity.

In the creating of surnames for the masses, one person may have been identified by their given name plus their occupation while another may have been identified by their given name and one of their parent’s names. There was an endless supply from which surnames could be formed, in addition to the use of patriarchal/matriarchal names or reference to the individuals occupation, there were things such as defining physical traits, a familiar geographical location or a topographical landmark found near the individuals home or birthplace, the name of the village in which the person lived, and so much more.

There are over one hundred variations of the spelling of the surname including but not limited to; DeMarco; De Marco; Di Marco; De Marko; DeMarko; Marco; and Marcoz among others. The variation in spelling of both given and surnames during this time period can be attributed to a lack of continuity regarding guidelines for spelling which was compounded by the diversity of languages in use in European countries at this time. The earliest record of any variation of this surname is that of Heinrich Mark which appears in the charters for the town of Biberach, Germany dated 1390.

After the discovery of America and the British Commonwealth of countries; Canada, Australia, and New Zealand, it was not long before people began to immigrate to these outlying areas. Some of the first recorded immigrants to America bearing the surname was Prosper DeMarco who arrived in 1898 and settled in Mississippi. Francesco DeMarco landed and settled in Allegheny County, Pennsylvania in 1902. Anna DeMarco and her son Alfonso arrived in the United States in 1903. Fredrick DeMarco arrived and settled in Arizona in 1904 and Adam DeMarco arrived in America in 1907.

There are many persons of note who bear the surname DeMarco. Richard DeMarco was born in Edinburgh, Scotland. He is an artist and promoter of the performing and visual arts. He opened his own theater gallery, the Richard DeMarco Gallery, in 1966 just three years after he co-founded the Traverse Theater in Edinburgh in 1963.

DeMarco used his gallery to help promote cultural links with artist from Eastern Europe, show casing such artist as Paul Neagu, Marina Abramovic, and Neue Slowenische Kunst. He also organized exhibitions of Polish, Romanian, and Yugoslavia artist and art. DeMarco is presented art exhibitions, conferences, plays, and concerts well into the thousands which have showcased artist and performers from over sixty countries. 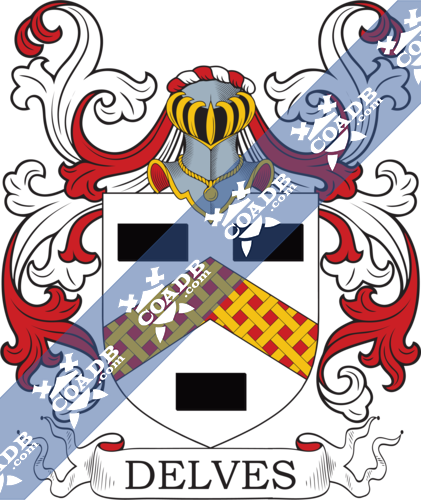