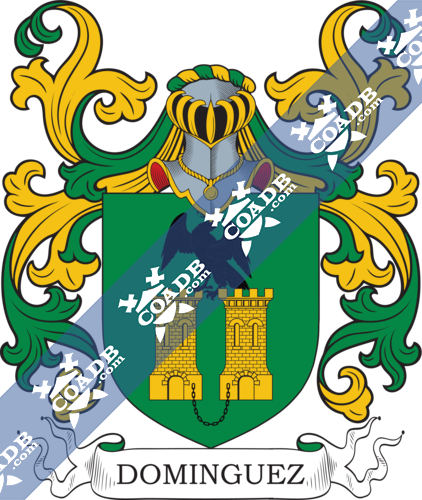 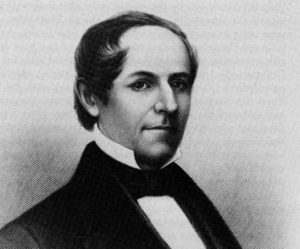 Dominguez Surname Name Meaning, Origin, History, & Etymology
This primarily Spanish last name developed as a patronymic (son of, descendant of) from the personal (first) name Domingo, which is the Spanish form of the name Dominic, which is in turn derived from the Late Latin name Dominicus, meaning “of the Lord”, a name given to a child born on Sunday. Several saints bore this name including Saint Dominic or Santo Domingo (also known as Dominic of Osma, Dominic of Caleruega, Dominic de Guzman, and Domingo Felix de Guzman) who was a Castilian priest and founder of the Dominican Order, born in the Kingdom of Castile in 1170 AD. Spelling variations include Domingues (Portuguese), Domiinguez, and Dominiguez.

Two of the earliest documented bearers of this surname were:
1) Marinha Domingues who was born in Crato e Mártires, Portugal in 1339 AD. She married Alvaro Goncalves Pereira and had a daughter with him named Violante Alvares Pereira
2) Catalina Dominguez who was born in Santa Marta, Reinos de Castilla, Zamora, Espana in 1470 AD. She married Alvaro Perez and had issue with him named Alvaro, Alonso, and Aldonsa

Popularity & Geographic Distribution
The last name Dominguez ranks 334th in popularity in the United Status as of the 2000 Census. The name ranks particularly high in the following five states: New Mexico, Arizona, California, Texas, and Nevada The surname Dominguez ranks in the top 190 names in all of the aforementioned states.

Cruz Dominguez was born in Fresnillo, Zazatecas, Mexico around 1830. In 1848, he married Maria Lucas Campero, daughter of Arcadio Campero and Maria Ancelma Munoz, and had three issue with her as follows: Tomasa, Andrea, and Pedro. His son Pedro Dominguez was born around 1860. He married Francisa Rolodan and had children with her as follows: Jose Rafael, Jose Pedro, Brigida, Jose Concecpcion, Maria, Maria Guadalupe, Tomasa, Ysidra, and Petra. His son, Jose Concepcion Dominguez, was born in Valparaiso, Zacatecas, Mexico in 1886. He married twice while living in New Mexico: Josefina Cifuentes in 1917 and Maria Petra Heredia in 1920. They had several children, including: Alonso, Manuel, Mario, and Maria Concepcion. His son Mario was born in Santa Eulalia, Chihuahua in 1940. Before passing away in 1989, he had several children, including a daughter named Lorena who was born in the 1970s.

Notables
There are hundreds of notable people with the Dominguez surname. This page will mention a handful. Famous people with this last name include:
1) Alejandro Damián Domínguez (1981) also known as Chori, who was an Argentine football (soccer) player active professionally from 2000-2018 and played for the countries’ National team in 2003
2) José Manuel Martins Dominguez (1974) who was a Portuguese soccer (football) player from Lisbon who played professionally from 1992-2005 for teams such as Benefica, Birmingham City, and Tottenham Hotspur
3) Oralia Domínguez (1925-2013) who was a Mexican operatic mezzo-soprano known for her performances at prominent opera houses around the world, born in San Luis Potosi
4) Leinier Domínguez Pérez (1983) who was a Cuban chess grandmaster born in Havana who ranked 20th in the world in 2017 and competed in the FIDE (Fédération Internationale des Échecs) World Cup in 2007, 2009, 2011, 2013, and 2015
5) Matt Pilar Dominguez (1978) who is a former football wide receiver born in Georgetown, Texas who played for the Denver Broncos in the NFL and the Saskatchewan Roughriders in the Canadian Football League
6) Jose Alfredo Dominguez (1990) who was a professional baseball pitcher in the MLB from 2013-2016, playing for the Los Angeles Dodgers, Tampa Bay Rays, and San Diego Padres, born in San Pedro de Macoris, Dominican Republic
7) José Antonio Domínguez Bandera (1960) who is a Spanish actor, producer, and singer known for his roles in hit filks such as Assassins, Desperado, and The Mask of Zorro
8) Mario Dominguez (1975) who was a Mexican race car driver born in Mexico City
9) Carlos “Sonny” García Domínguez III (1945) is a Filipino businessman that was CEO of Philippine Airlines and severed in government for several positions including Minister of Natural Resources (1986-1987), Secretary of Agriculture (1987-1989), and 31st Secretary of Finance (2016)
10) Michael Luis Dominguez who served as the Assistant Secretary of the Air Force from 2001-2006, a graduate of the US Military Academy at West Point 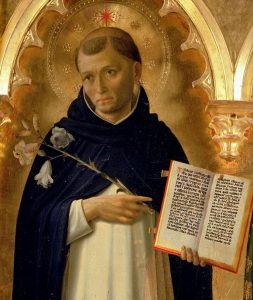 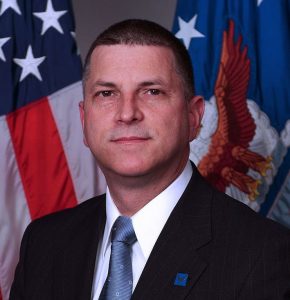 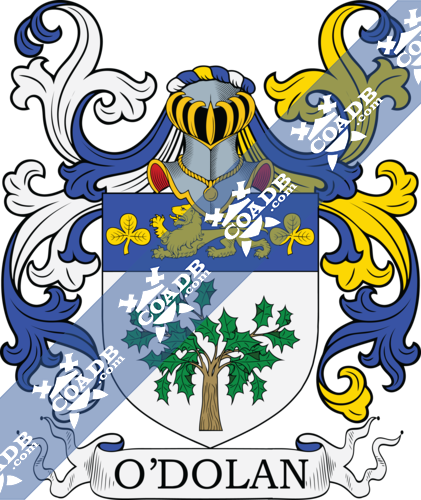 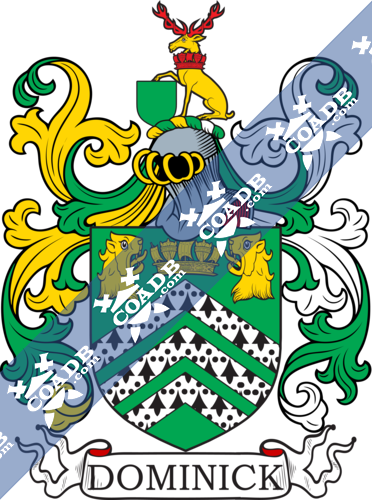