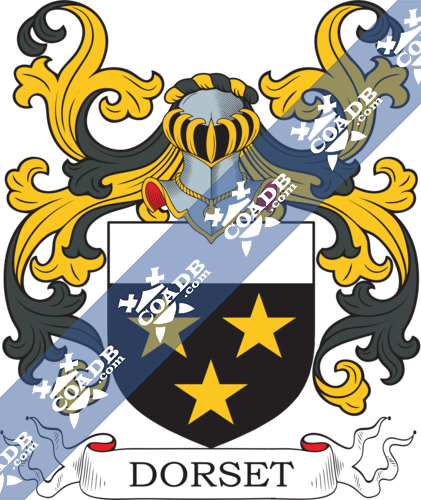 Listed in many forms such as Dowsett, Dossett, Dosset, and Dossit, and dialects Dorset and Dorsett, this is an English surname. It has two likely origins. The first is a nickname from the post-1066 Norman-French word “doucet,” a shortened form of the Old French “doux or dous,” which means sweet to the eye. It, in later Middle English, became dowcet. As a nickname, this name would have applied to one considered to be especially agreeable in disposition, or probably given the robust humor of the period – the complete reverse. The second possible origin is from the division name of Dorset or originally Doreset. This name was often ‘mangled’ in pronunciation, and therefore became both combined and confused with ‘doucet.’ Early examples of the surname records derived from remaining rolls and records contain Walter fils Dussote in the Hundred Rolls for London of the year 1273, Geoffrey de Dorsete of Somerset, in the same rolls for 1273, John Dousete of London in 1376, and Francis Dorcett of London in 1545. Robert Dorset was a scholar at Oxford University in 1572, while the wedding of Thomas Dowsett and Eme Bowman noted at St. Mary Somerset, in the city of London, in July 1586.

The surname Dorset first appeared in Wiltshire where they held a family seat from very ancient times. Some say well before the Norman Invasion and the arrival of Duke William at Hastings in 1066 AD.

The very first recording spelling of the family was shown to be that of John Dousot, dated about 1315, in the “Feet of Fines of Huntingdonshire.” It was during the time of King Edward II who was known to be the “Edward of Caernafor,” dated 1307 – 1327. The origin of surnames during this period became a necessity with the introduction of personal taxation. It came to be known as Poll Tax in England.

The following century saw more Dorset surnames arrive. Some of the people with the surname Dorset who arrived in the United States in the 19th century included James Dorset settled in Monmouth County New Jersey arriving from Bermuda.

Ray Dorset was a British guitarist, musician, and composer. 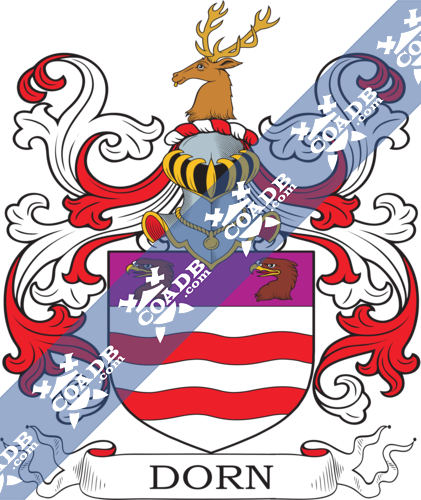 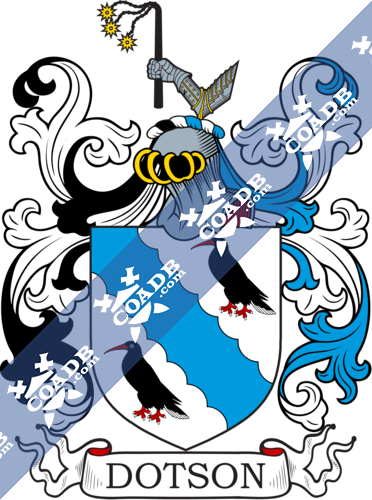