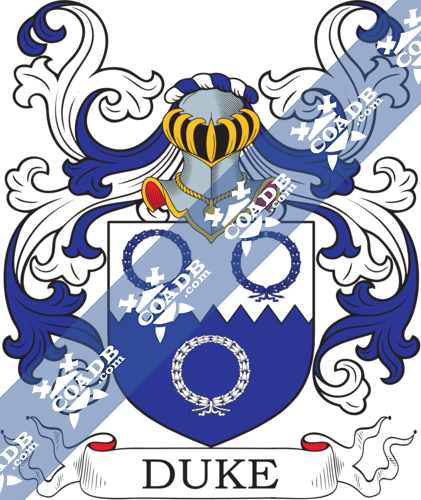 The surname of Duke has possible origins in both Middle English and Irish derivatives. The first possible origin for the surname of Duke derives from the Middle English words “duke” “doke” “duc” “douk,”. These words would actually evolve from Old French. The Old French “duc” which means to be a captain or an army leader. The Old French word “duc” derives from the Latin word “ducis” or “dux” which means leader or captain. The surname would have then been a nickname for a leader, or for someone who acted like a leader in any situation. This surname also could have been an occupational surname for someone who was employed in a ducal household. The second possible origin of the Duke surname is of an Irish origin, deriving from the word “Marmaduke” which comes from a given name of Irish thought. This name comes from the Gaelic “mael Maedoc”. Mael Maedoc was used by early Irish saints as a personal name used to bear as devotees to Maedoc. In the possible Irish origin, the surname Duke is thought to be a shortened version of “Marmaduke.” In the Irish origin, the name “Dukes” is the patronymic version of this shortened name, where “s” is a shortened form of “the son of Duke” or “the son of Marmaduke.” There is a wide variety of different spellings of this surname, not only because of the literacy and location of the people who bear it and have recorded it, but also because of the languages it is translated from. The original translation of the surname Duke from Middle English, Latin, Gaelic, and Old French accounts for the possible variable spellings with the same pronunciation, or with different pronunciations.

The first recorded spelling of someone bearing the surname Duke, although under an alternate spelling, was Herbert le Duc, who was named in the Records of the Templars in England (Shropshire) in the year 1185, under the reign of King Henry II. He was also called “The Builder of Churches” and ruled from the year 1154 to the year 1189. During The Great Migration, the first person to land in the United States of America who bore the modern surname of Duke, was one man named Richard Duke, who sailed to the United States of America in the year 1633, and landed in the state of Maryland. Shortly after, Edward Duke sailed to New England in 1634, and then John Duke, who was an early emigrant from London, England, and boarded the ship named the Elizabeth” that was bound for New England in April of the year 1635. Six years later, Mary Duke sailed from London, England to the state of Virginia in the year 1641. In the 18th century, John Duke sailed to the commonwealth of Pennsylvania in the year 1772, while Elizabeth Duke landed in the state of Virginia in the year 1178.

John and Robert Duke were soldiers who served under Oliver Cromwell. They were granted land in Sligo named the Newpark estate. All the way until the 19th century, their descendants owned land in Sligo and Roscommon.

In the early part of the 15th century, Humphrey Duke emigrated to Barbados. He is thought to be the ancestor of many Dukes on the island today.

The Dukes in Barbados could also have Irish blood. Mansergh Duke who was a doctor from Sligo emigrated to Barbados in the 1890s.

The famous Duke tobacco dynasty started with Washington Duke. During the Civil War he was a poor farmer in Orange county, South Carolina. By the turn of the 20th century, his son James Duke would be the president of the American Tobacco Company. Eventually the entire fortune would be passed to James’ daughter, Doris Duke.

Anne Marie “Patty” Duke (1946-2016) who was an actress from America. She would go on to win the Best Supporting Actress Award at the Oscars at the young age of 16 in the year 1960. She was also ranked on TV Guides Greatest Stars of All Time as number 40 on their list

Robin Chandler Duke (1923-2016) who was a women’s rights advocate and diplomat and American socialite, and from the year 2000 to the year 2001 served as the U.S. Ambassador to Norway

Mike Duke (born in 1950) was a President of Walmart, and also served as CEO at Walmart, was an American businessman

Brigadier-General James Thomas Duke (1893-1970) who was a Commanding General at the Charleston Port of Embarkation from the years 1942 to 1945, and was a serviceman from America

James Buchanan Duke (1856-1925) tobacco and electric power industrialist from America, Duke University is named after him 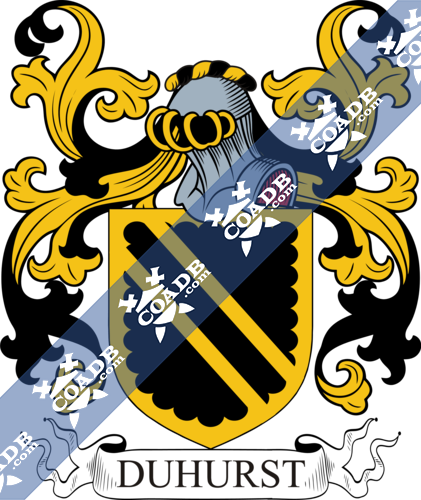 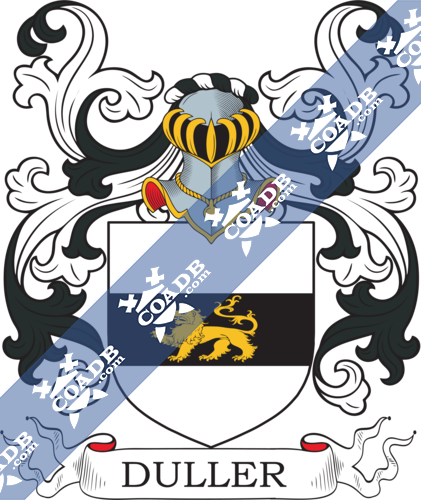