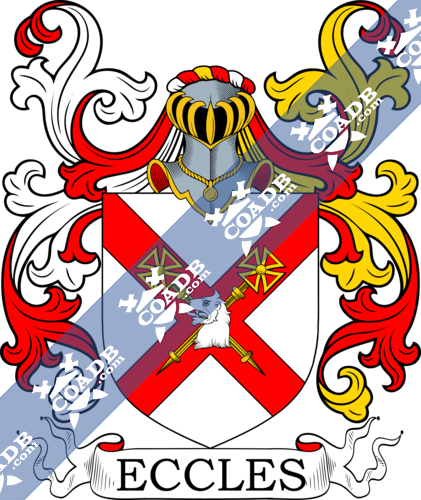 This name is of English and Scottish geographical origin from any of many regions so called, like Eccles in Lancashire, Norfolk, and Kent, also in Berwickshire and Dumfriesshire. Eccles in Kent, listed as Aiglessa in the Domesday Book of 1086, acquires its name from the Olde English pre 7th Century “aec-laes” which means “oak meadow.” All the others called with the British component “ecles” which means a parish, frequently from the Greek word “ekklesia,” a gathering or conference. The surname was first listed in Scotland in the second half of the 12th Century. The first listed spelling of the name in England is that of Warin de Eccles, in the Kent Pipe Rolls of 1212. The new surname has many different forms, ranging from Eccles and ecles to Eckels and Eckles. The wedding of Margaret Eckels and Rychard England listed at Hooton Pagnell in Yorkshire in June 1589.

The origins of the surname Eccles was found in Lancashire where people held a family seat from early times. Some say better before the success of Normans and the entrance of Duke William at Hastings1066 A.D.

The very first recorded spelling of the family was shown to be that of Adam de Eccles, dated about 1170, in the “Catalogue of old Scottish Seals.” It was during the time of King William, who was known to be the “The Lion of Scotland,” dated 1165-1214. The origin of surnames during this period became a necessity with the introduction of personal taxation. It came to be known as Poll Tax in England. Surnames all over the country began to develop, with unique and shocking spelling varieties of the original one.

Many of the people with surname Eccles had moved to Ireland during the 17th century.

The following century saw many more Eccles surnames arrive. Some of the people with the surname Eccles who settled in the United States in the 19th century included Thomas Eccles, who landed in New York in 1831. TJ Eccles, who arrived in Charleston, South Carolina in 1838. James, John, Mary, Robert, Samuel, Thomas, and William Eccles, all arrived in Philadelphia, Pennsylvania between 1840 and 1865.

Some of the people with the surname Eccles who settled in Canada in the 19th century included John Eccles and Patrick Eccles, both arrived in Saint John, New Brunswick in 1834 aboard the brig “Betsy Heron” from Belf, Ireland.

Some of the people with the surname Eccles who settled in New Zealand in the 19th century included John E. Eccles and Lititia Eccles arrived in Auckland, New Zealand aboard the ship “Claramont” in 1863. 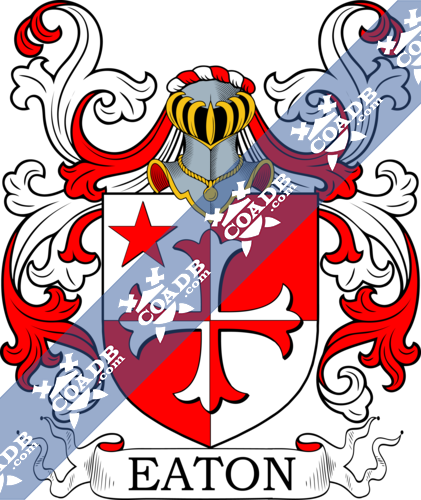 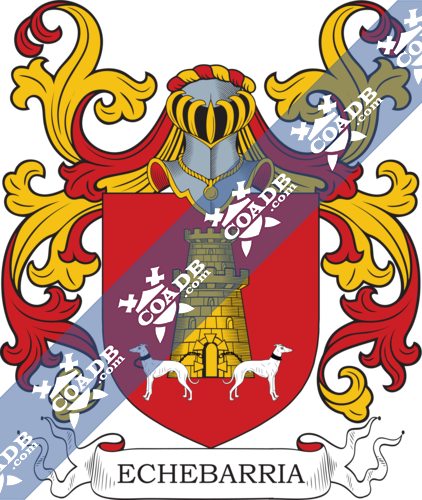