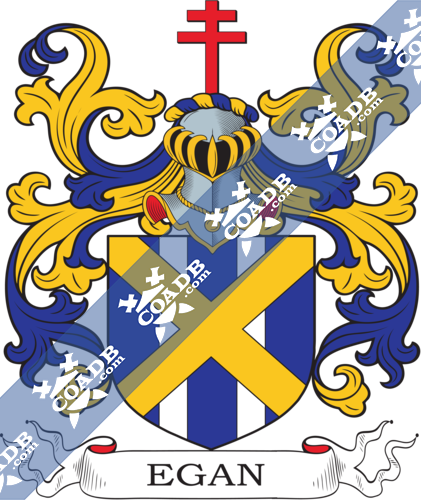 Egan is a very old Irish name, which is pronounced EE-guh-n. The original Irish spelling of the name is Mac Aodhagain. The ‘Mac’ portion is the original spelling of “Son of.” as well as “O” sometimes seen in other Irish names. The actual surname of Aodhagain can be broken down into two parts, Aodh is the Irish word for Fire. Again is a diminutive suffix. Added all together the name translates into English as Son of Fire. It is alluded this is the name of an ancient Celtic demigod.

The Mac Egan family of Tipperary County, Ireland are the inheritors of an ancient tradition. In a culture which predates Christianity, and can trace its roots back to the late Bronze age, one of the unifying principals which kept ancient Ireland and its people together were the Bardic traditions. These traditions and the men and women who practiced them were trained to an extent which pushed the creative capacity of the human mind. Some were musical bards, trained to remember ever song they had ever heard, let alone had learned from their teacher. The could recite contemporaneous poetry, accompanied by some form of musical instrument. There were historians who kept the history of their clan and people all the way back to the earliest antecedent. Then there were the law givers and judges, and these people were called Brehon(s.)

The Egan family come from a long line of Brehons. In Irish culture from the late bronze age to the mid 1600’s they were the lawyers, jury and judge. They could recite hundreds of years worth of cases that might apply to any given situation from memory. They were walking, talking breathing human encyclopedias of legal knowledge. It was the Brehon tradition which allowed Ireland to function. The Brehon lawyer or judge was not determined by sex. The position was open to both men and women. It was their ability to remember precedents set in earlier cases and the ability to remain aloof and dispassionate which counted the most.

The Egan family still holds with this tradition today. They still continue to practice law in Ireland, and the Egan family members have lived in the County Tipperary region since before the 13th century. Along the river Shannon, a Norman family named De Cougans, built a small two story keep. After the Normans realized they were not going to conquer the west side of the river Shannon they abandoned the castle named Redwoods. The castle was given to the chief of the O’Kelley clan, who in turn gave it over to their court Brehon bards, the Mac Egan family in 1350. The Mac Egans used Redwoods to become a center for studying law and history.

A tradition they maintained for several hundred years. Bards would travel all over the pan-Celtic world, to learn at this school. The law school and historical center continued on until the mid 17th century with coming of Oliver Cromwell. The Castle was never besieged but it was believed to be “slighted” which means it was made unusable for defense. For three centuries the castle slowly fell into disrepair, and eventually became a ruin. The original floors and roof were made out of wood. Once exposed to the elements they quickly rotted away and the castle became a shell.

In 1972 an Egan family descendant named Michael Egan, who following in the ancient traditions of the family was a lawyer from County Mayo, purchased the property. Without governmental assistance he rebuilt the ancient castle. It is now a place where the global members of Clan Egan can come for their annual rallies. Redwoods Castle is opened up to the general public for sixty days a year, to serve as a location for historical learning once more.

The preponderance of Egan surnames are still located in Ireland. Mostly in the midlands, region followed shortly thereafter all along the West of Ireland. The next largest concentration live in Australia and followed by Canada and then New Zealand; all of which have become established locations for the Irish diaspora which begin in the 1840’s with the advent of the Potato Famine. The most common forenames associated with the Egan surname are: David; John; Michael; Thomas and James ( Seamus.)

Notable people with the surname of Egan:

The O’Kelly Clan. Susan Farrell Egan, actress, singer, and voice actress. Best known for her work for Disney as the voice of Megara in Hercules, and the Broadway version of Beauty and the Beast. Daniel Egan, Mayor of Sydney Australia in 1853 and later Postmaster General of New South Wales from 1858 to his death in 1870. Richard Egan, actor best known for his role in Esther and the King playing Ahasuerus and as King Leonidas in The 300 Spartans. Kenneth Egan, 2008 silver medal Olympic medalist and politician from Dublin, Ireland. John Egan, Hurler and Shinty player from County Kerry, Ireland.

Places associated with the surname of Egan:

1) Az. two palets ar. over all a saltire or. Crest—A cross patriarchal gu.
2) (co. Tipperary; Patrick Egan, Esq., of Annamaidel, in that county, temp. Charles I.). Gu. a tower ar. supported by two men in armour, their exterior hands resting on their hips, in each of the others a halbert all ppr. in chief a snake or.
3) (granted 1715, to Darry Egan, Esq., of Uskean, descended from Egan, of Ballymac-Egan, co. Tipperary). Motto—Fortitudo et prudentia. Quarterly, 1st, gu. a tower ar. supported by two knights in complete armour, holding in their interior hands a battle axe all ppr. in chief a snake barways or; 2nd and 3rd, or, on a bend vert, three plates; 4th, gu. on a tower as in the first quarter, a swan statant ar. Crest—On a tower or, a knight in complete armour couped at the knees, holding in his dexter hand a battleaxe all ppr. 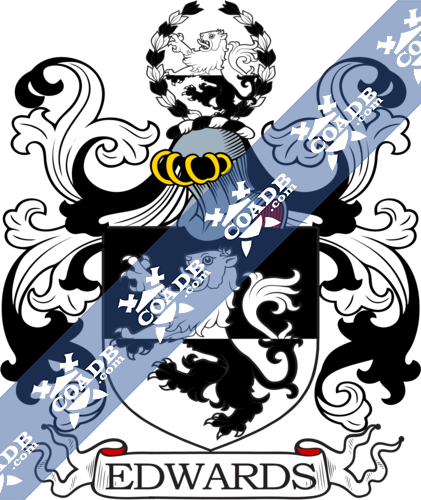 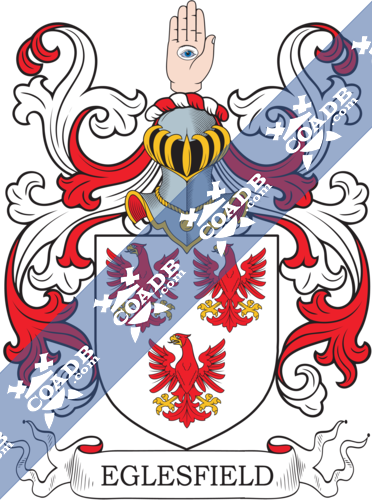