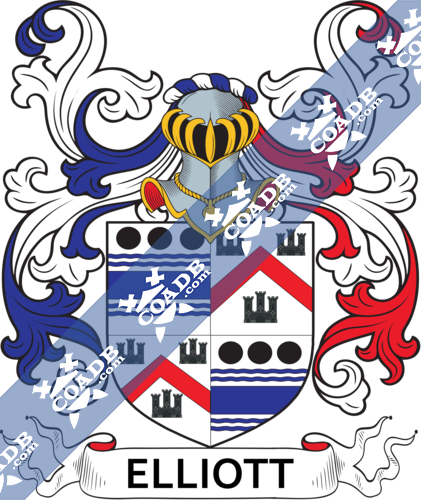 The surname of Elliot can be found within the Old English culture. The ultimate derivations of the surname of Elliot stem from the Old English words of “Aelelyoo” and “Aeoelgeat.” Both of these words can mean “noble combat” or “noble great,” and are comprised of the elements “aoel” which can be translated to mean “noble” and “gyo” which can be translated to mean “battle” or the second element of “gait” which can be translated to mean “goat.” Another possible origin of the surname of Elliot is that it was derived from the Old Gaelic personal given names of “Elleach,” “Elloch,” and “Eloth.” All of these personal given names can be translated to refer to “a mound on the bank of a river,” meaning that this is a topographical translation of the surname. A topographical surname was given to someone who lived on or near a prominent structure within the area from which the person hailed. This means that everyone within this area could distinguish the man-made or natural structure that was being used to describe a person.

The first recorded spelling of the surname of Elliot can be found in the country of England. One person by the name of Boydin Ailot was mentioned in the Hundred Rolls of the County of Cambridgeshire in the year of 1279. This document was ordered, written, and decreed under the reign of one King Edward I of England, who was commonly known throughout the ages as one “Edward Longshanks,” and “The Hammer of the Scots.” He was such named for the constant battles, wars, and conquests that he was pushing onto the Scottish people of the time. King Edward I of England ruled from the year 1272 to the year 1307. Other mentions of the surname of Elliot in the country of England include Alice Aylett, who was mentioned as being baptized at St. Peter’s, Paul’s Wharf, which is located in London, in the year of 1648, while one Walter Ellit was named as leaving the country aboard as ship to the West Indies, in the year 1635. Those who bear the surname of Elliot in the country of England can be found in high concentrations in the areas of Northumberland, Yorkshire, Lancashire, and Durham counties.

Peter Elliot (born in 1966) who is a writer, media personality, and editor from America

Win Elliot (1915-1998) who was a TV and radio sportscaster from the United States of America, also served as a game show host 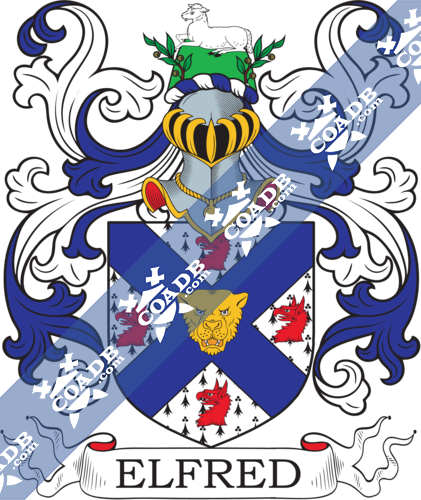 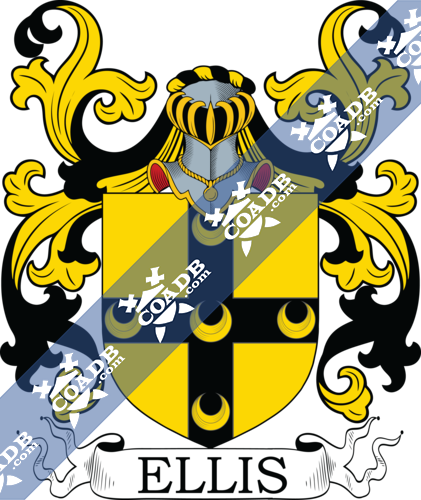